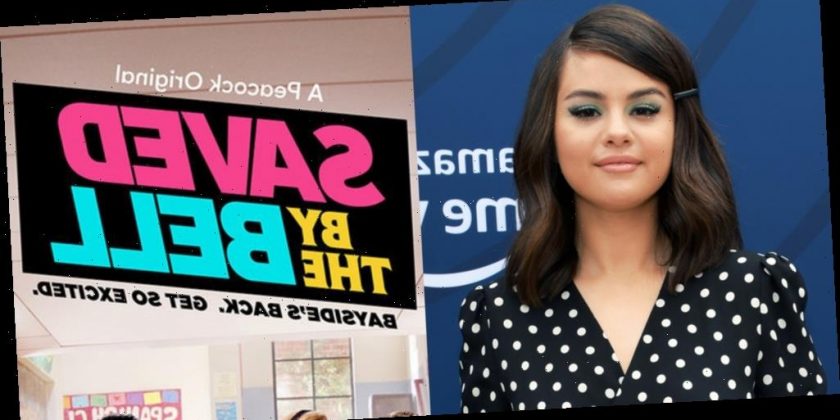 Peacock is owning up to its mistake in their new series, Saved By The Bell.

Over the weekend, the streaming network and the show came under fire after featuring a few scenes, as well as some graffiti on the wall of the school that mocked Selena Gomez‘s kidney transplant.

In one scene from the show, two students (not of the main cast) are overheard arguing about just who was Selena‘s transplant donor – ex-boyfriend Justin Bieber‘s mom or singer Demi Lovato.

“Does Selena Gomez even have a kidney?” is also seen written on the walls in the school’s hallway.

Now, the show has erased the scene and graffiti entirely, according to People.

While Selena has yet to address the scenes, her fans and actual donor, Francia Raisa, spoke out about the unnecessary joke.

“We apologize. It was never our intention to make light of Selena’s health. We have been in touch with her team and will be making a donation to her charity, The Selena Gomez Fund for Lupus Research at USC,” Peacock shared in a statement, following the backlash.

Find out how Francia reacted when she saw the “joke” here…

Saved By the Bell is streaming now on Peacock.