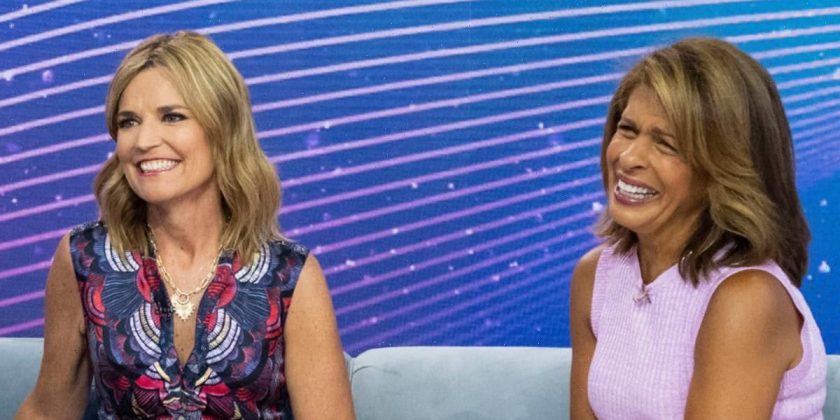 Hoda Kotb and Savannah Guthrie may be longtime staples over on the Today Show, but their latest project takes them to an entirely different network.

It seems when Andy Cohen calls, you move over to Bravo, and the two are set to appear together at BravoCon 2022.

However, while Andy may be the brains behind Bravo’s most exciting drama and blow-out reunions, now it’s his turn to get grilled.

The two Today stars are putting the fellow host on the hot seat, and are set to moderate the “Ask Andy” panel during Bravo’s three-day fan convention next month.

The event, which makes its highly anticipated return on 14 October, will run through the 16th, and it is the first time it returns to New York City following a two-year hiatus due to pandemic related restrictions.

The network previously announced that the event, which in 2019 sold out in under a minute, will feature “various cast and executive producer panels, interactive photo opportunities and exclusive sneak-peek screenings of upcoming highly anticipated series.” 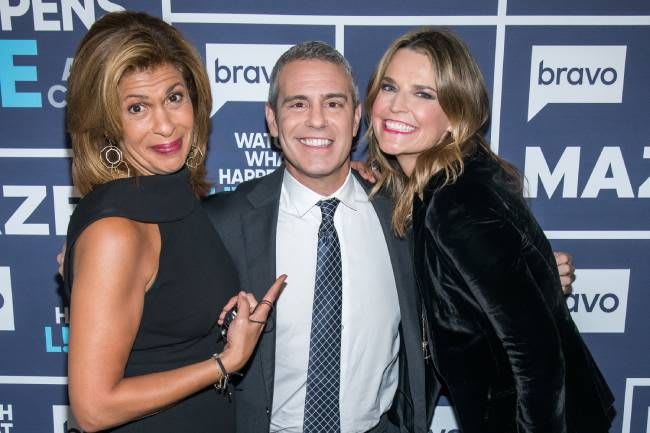 The two are clearly back in action and ready to work, on Today and beyond, after a summer full of busy vacations and time apart. Earlier in September, Savannah commemorated their reunion with a slew of photos back in NBC studios as summer dwindled down.

MORE: Savannah Guthrie pokes fun at herself as she shares upset over Roger Federer retirement

She took to Instagram to share glimpses from their reunion and also some cheeky behind-the-scenes snapshots. In the images, both Hoda and Savannah were beaming and laughing as they had their makeup touched up. 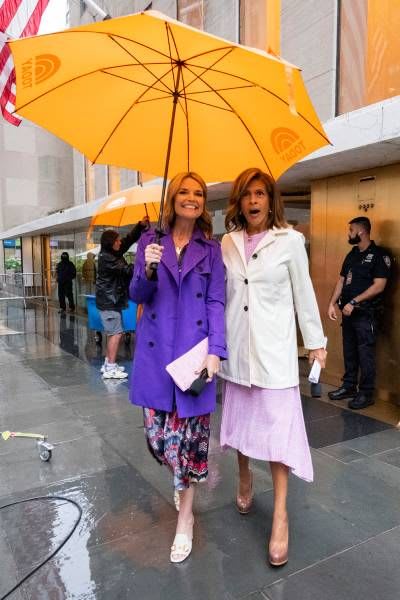 The two made their return on 6 September

She simply captioned the post: “We’re back,” and fans were absolutely thrilled to see them on their screens together again.

“Thank goodness,” wrote one, while another added: “This makes my heart so happy!!! Glad to see you every AM again,” and a third commented: “Singing in the rain! So happy to see you both.”