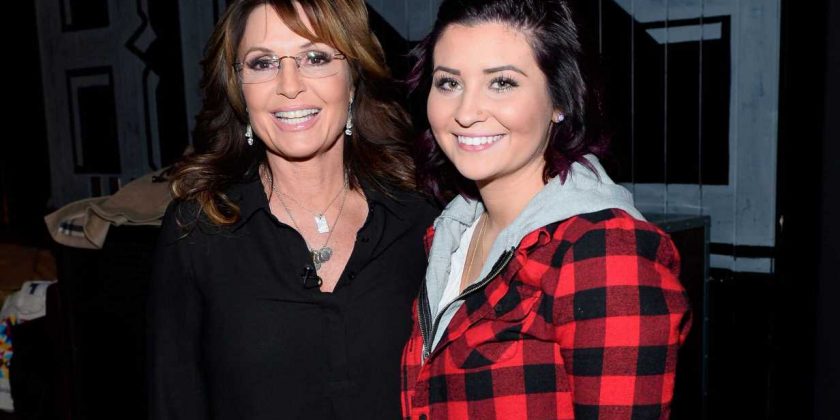 Sarah Palin‘s grandmother duties are about to double.

The politician’s second eldest daughter, Willow Bailey, announced on Instagram Monday that she is pregnant with twins.

“@rickyb901 and I are so excited to welcome TWO little babies into this world!” the 24-year-old captioned a photo of her sonogram and two small onesies folded beside a plaque that read “And then there were four.”

She is due in December.

The twins, whose sex has not been confirmed, are the first children for Willow and her husband, Ricky Bailey. The couple was just married seven months ago at a ceremony in Talkeetna, Alaska, in October 2018.

Palin currently has five grandchildren — three kids from her daughter, Bristol, and two from her son, Track.