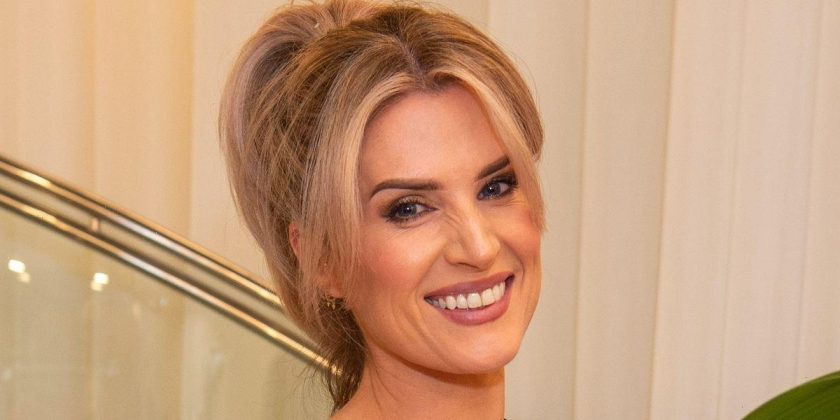 When she refused to shut down her account, Sarah was sacked from the popular soap after more than two decades of portraying her character, Mandy Richardson.

Now Sarah dedicates most of her time to producing content for OnlyFans, with fans paying £12 a month for her racy pictures and videos. Turnover will be nearer £700,000 once costs and expenses are deducted.

Sarah spoke about her decision to make an OnlyFans account last year and said: “[It’s] about empowerment and confidence and having full power over my choices,’ she wrote on Instagram earlier this week.

“That’s what this is about, being in control, choosing empowerment. I feel sexy and strong and confident when I shoot images like this.”

“I hope I give other women the confidence to own it, to work hard on themselves, to eat well and healthily and to move their bodies in whatever way makes them feel most alive and energised, to wear whatever they like without judgement and to feel proud to be a woman,” she added. Following her exit, Hollyoaks also released a statement that spoke to their reasons for demanding that Sarah delete her account.

“Hollyoaks is a youth-facing drama with many young viewers, who follow our cast very closely, both in the soap and outside of it,” they said, despite the show itself running adult storylines. The spokesperson continued: “We take our responsibility to our young audience very seriously and therefore the show does not allow any Hollyoaks cast members to be active on certain 18+ websites.

“We had hoped we could reach a resolution with Sarah that would allow her to remain in her role as Mandy, but we respect her choice to continue to produce content on OnlyFans.”

“In the past four years since her return to the show her legacy character has been an integral part of some our most important storylines and we will be very sad to see her go.”

The statement was met with criticism, with fans pointing out that the show used to release sexy hunk and babe calendars that featured the cast in their underwear.

One fan scathed on Twitter: “Embarrassing. 'Care about our young audience'. I used to get the Hollyoaks calendar every year when I was a kid. They'll quite happily profit from sexualising their cast, but when one wants bodily autonomy they axe her? Dear me.

Another wrote: “That's unbelievably poor conduct from @Hollyoaks + extremely arrogant of them. Mandy has been in #hollyoaks for more years than most of the young actors combined. She's ten times more important than most of them & represents the soap's golden era. BAD move.”