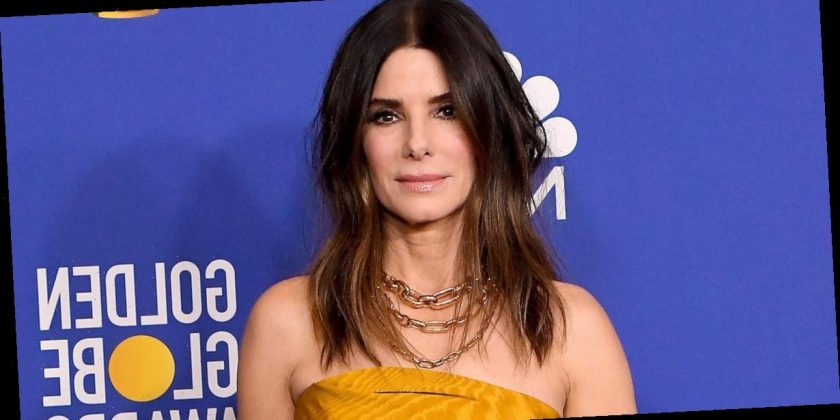 Do you know what the true test of fame in 2020 is? Having a TikTok doppelganger.

This week, as Glamour pointed out, Sandra Bullock has entered the conversation. On August 18th, one person named Madelynn (username @thebestmaddie_) posted a video of herself which starts with her standing facing away from the camera. The sentences, "OMG you look just like Sandra Bullock," "You're just like Miss Congeniality" and "You could be Sandra Bullocks daughter" come across the screen before she turns around. And when she does … wow. The resemblance is truly uncanny. From the hairstyle to the facial features, she could truly be related. While of course, people took to the comments to argue whether or not the comparison is accurate, some pointed out that she also looks like Fran Drescher from The Nanny. We'll allow it, but the Sandy comparison is closer. Madelynn isn't the only TikToker to go viral for their resemblance to a celebrity. Recently, Rihanna's lookalike caught the star's attention when the video was reposted to the Shade Room Instagram account. In the comments, Rihanna joked, "where's the album, sis?"