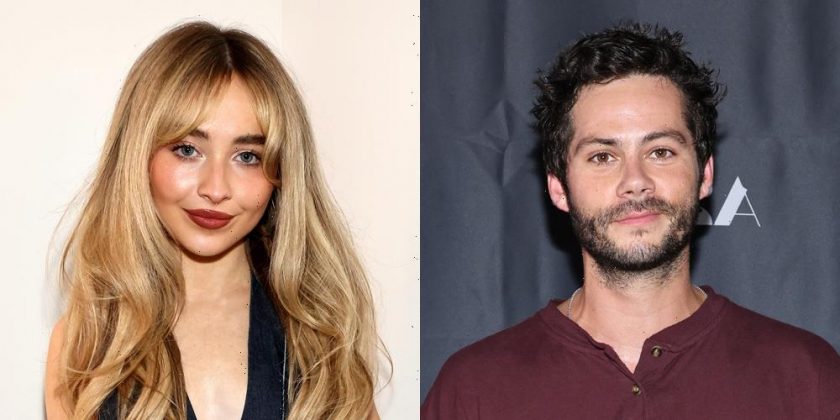 Could Sabrina Carpenter be dating Dylan O’Brien? That’s what fans think right now after a sighting in New York City!

Sabrina, 23, and Dylan, 31, were reportedly spotted together by multiple fans, who all sent in the sightings to the gossip account @DeuxMoi.

One reader sent in a photo of them together and said, “Dylan O’Brien and Sabrina Carpenter [at] W Broadway and Canal.”

Another reader said, “Sabrina Carpenter [and] Dylan O’Brien making out in nyc!!!! at attaboy.”

Attaboy is a cocktail bar in New York City’s Lower East Side that isn’t too far from the other location that was sent in by a fan. No other details are known about the couple as of this time.

Sabrina has been in New York this week while attending fashion week events. Check out some photos in the gallery!