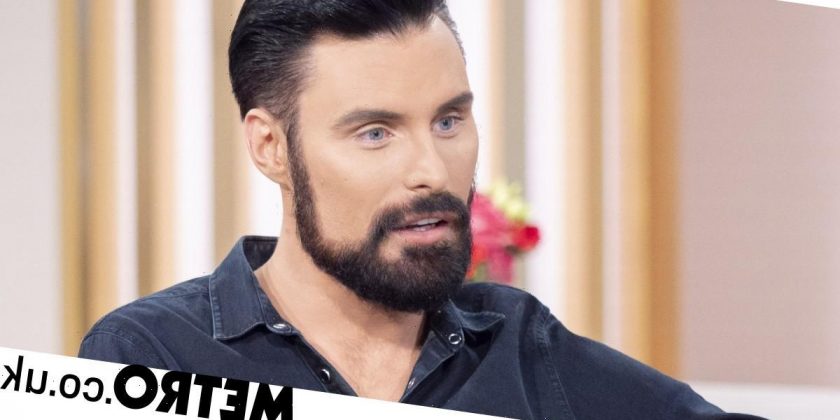 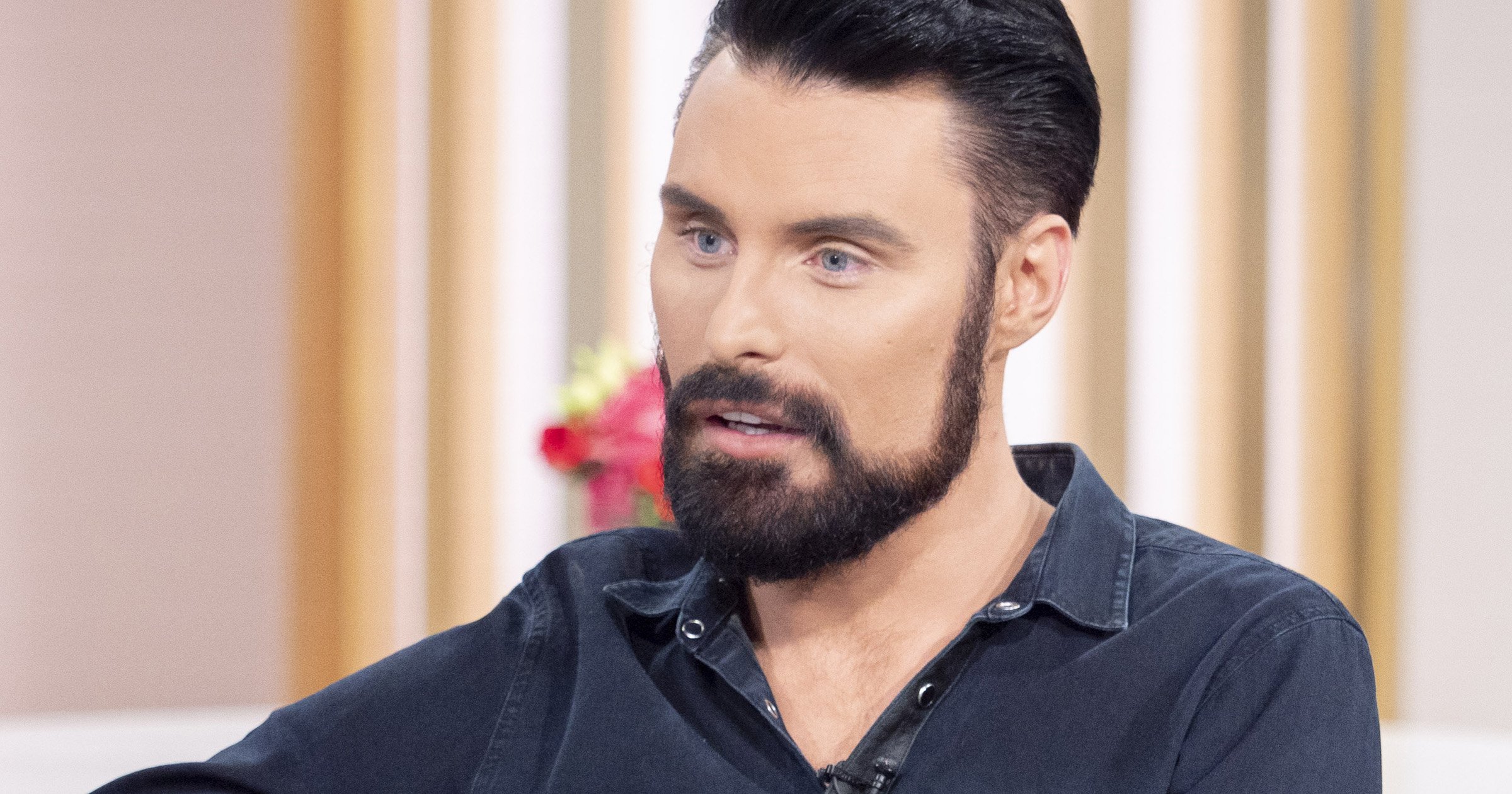 Rylan Clark has opened up about his mental health during his four-month break from social media, admitting he never thought he would get ‘so bad’.

The TV presenter, 33, opened up about the difficulties he had faced after taking time off social media following his split from husband Dan Neal.

The couple had announced their separation in July after six years of marriage, saying in a statement that they were both ‘prioritising’ their mental health after the split.

Speaking to Davina McCall on his own podcast Ry-Union, the presenter admitted: ‘I was ill. I was really in a bad way for that four months.

‘It’s really strange, because lately, I’ve been thinking about it. It was summer as well. Last summer was really hot and people were enjoying themselves and I had no phone.’

Rylan had handed over control of his social media accounts to his management team and avoided watching the news during this time.

He explained: ‘I saw nothing. In one respect, that was the best thing for me. In the same respect, I look back now and I do regret how I got, but I couldn’t help how I got.

‘I wished I’d just gone to work. I wish I had the ability to go to work and try and distract myself from what was going on in my life, but I actually couldn’t. For every hour that passed, it got worse and worse and worse.’

Rylan eventually returned to social media in September, simply tweeting: ‘So…. What did I miss?’

Rylan had also previously revealed his weight had dropped to below 10 stone due to the stress of his break-up after turning to exercise to ‘save’ himself.

He added: ‘I never thought that something like that would ever happen to me, like that I’d mentally get so bad.

‘But now it has, it doesn’t scare me that it can happen again. It just makes me realise that you’re not invincible and, whatever life throws at you now, as hard as things might be, I’ve been there…

‘Once you’ve been there, you know you’ve got it in you to never let yourself go that far again because, ultimately, it is you. It is you that lets you go there…

‘And as much as I’ll have my days where I feel s**t, I then have to realise actually that, where I was was the worst place I could’ve been, and where I am now, even if I don’t feel amazing, it’s not there.’

Listen to Ry-Union on Apple, Spotify and all podcast providers.