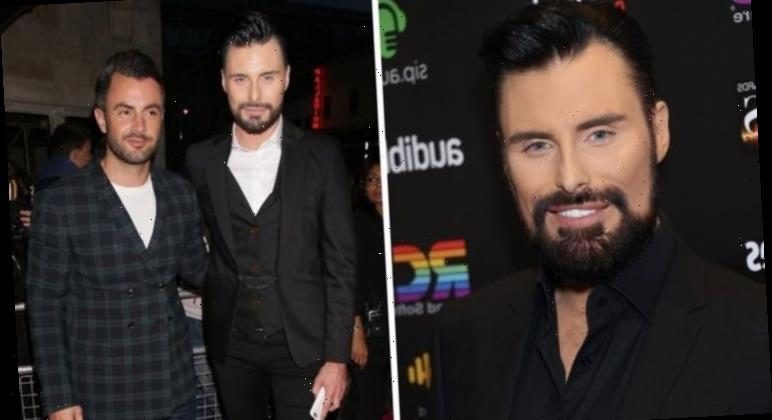 Rylan Clark-Neal is back on our screens tomorrow (Tuesday, September 1) as Supermarket Sweet airs on screens. The reality star took to Twitter to share his excitement and wrote: “WE ARE BACK! #SupermarketSweep will be open Tuesday from 3pm on @ITV and @WeAreSTV check it out!!!.” But some fans have bee wondering: Is Rylan still married?

Rylan and husband Dan Neal are still married although the couple prefers to keep their relationship out of the spotlight.

He said: “I loved it, and we were really honoured to be the first same-sex couple to do that, but I love the fact my relationship is private. 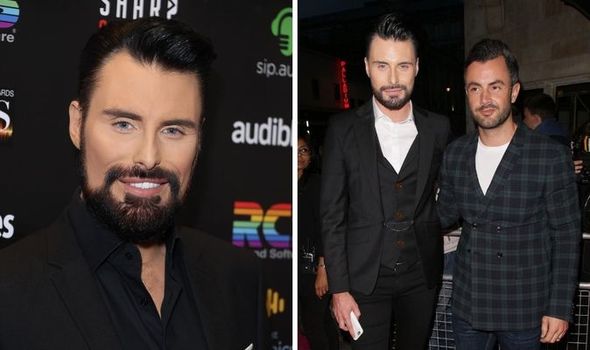 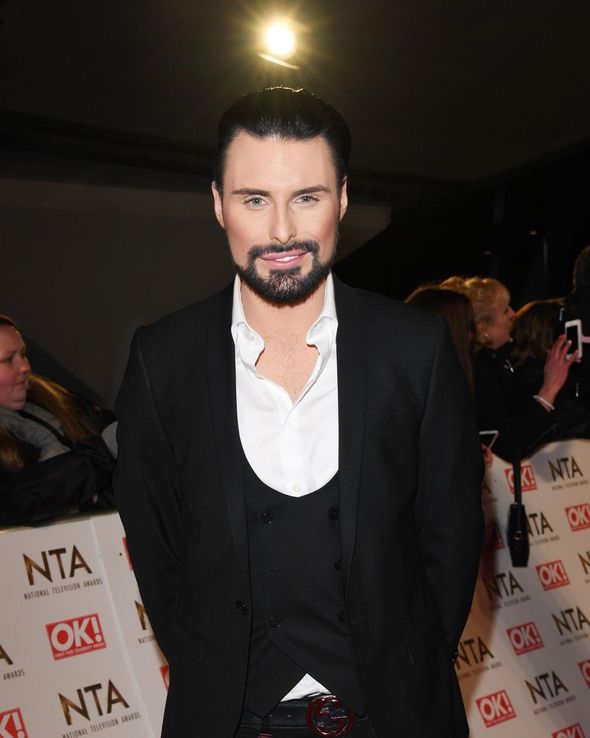 “We’re working together on stuff, but Dan does bits behind the scenes.

“Everyone knows we’re married, but I don’t want to rub it in people’s faces.

“You row, you laugh, you cry, it’s a normal relationship. It’s exactly what I want.”

Rylan and Dan tied the knot back in 2015 and will celebrate their fifth anniversary this November. 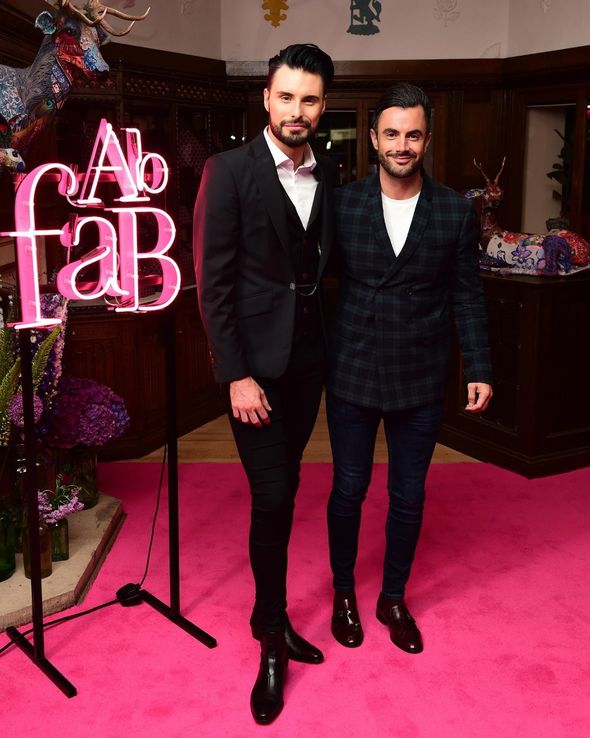 The pair met while Rylan hosted reality series Big Brother’s Bit on the Side.

Dan appeared on Big brother in 2013 and after being evicted was interviewed by Rylan.

Rylan has since spoken about how grateful he is for Big Brother having played a part in his life.

He told iNews: “I won Big Brother, I then got asked to host Big Brother’s Bit On The Side. It gave me a career.

“It then gave me my husband and gave me the life I have now.

“Without Big Brother, I don’t think any of this would have happened. It was the best apprenticeship I could have asked for.”

A year after they met, Rylan tweeted to his followers how he and Dan had got engaged. 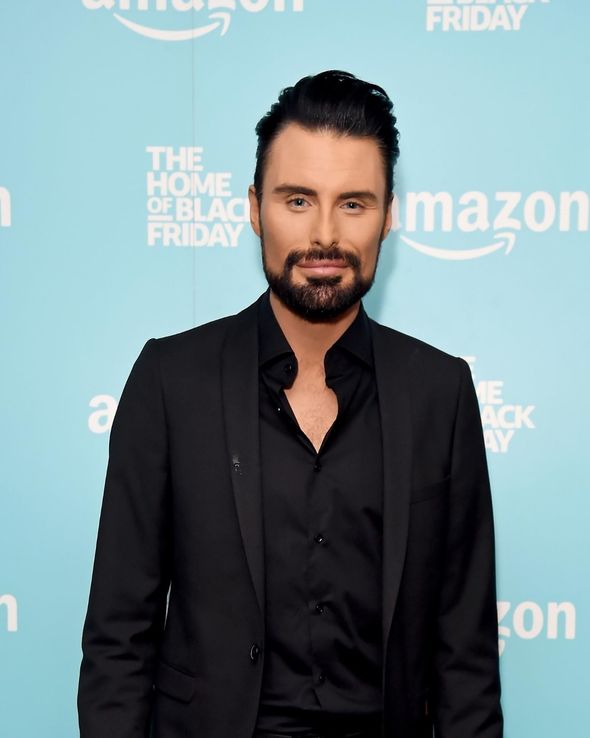 Rylan opened up on his marriage in 2017 to Closer and spoke of how lucky he feels to have Dan.

He told the publication: “We’re really happy everything is great with us, and we’re just lucky to have what we’ve got.

“Dan’s already seen one episode of Babushka. He’s my biggest critic, and he’s always the first to say ‘That was sh*t,’ but he actually said, ‘Oh I hate to say it but it’s really f**king good.’ So yeah, I’m happy with that.”