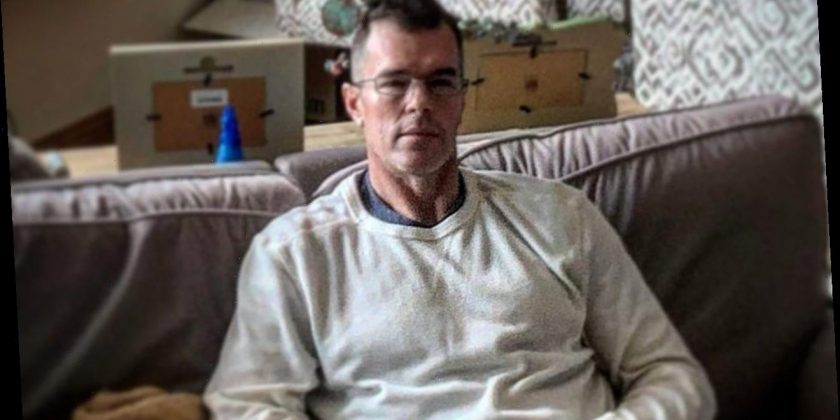 The former ‘Bachelorette’ winner admits that he ‘struggled with allowing the grace to do nothing’ though he has no choice as he’s recovering from his illness.

AceShowbiz –Ryan Sutter has tried to keep a positive attitude toward his health issue. More than three months after detailing his mystery illness, the former “The Bachelorette” winner got candid about making peace with his condition.

Making use of Instagram on Thursday, March 4, the 46-year-old posted a photo of himself sitting on the couch in his pajamas. He kicked off his message in the post by stating, “Some days you just write off… Whether as an expense for historic abuse or an investment in future adventure, there are days we just need a break.”

“I have a few more of those days lately? Today was one of them. Up at 10:00 (6.5 hours later than the 3:30 am I have to wake up for work). Still in my PJs at 12:30 when I took this picture and watching a @warrenmillerent documentary, I struggled with allowing the grace to do nothing – to heal and recover,” he added. “But I need to heal and recover. We all do. And I guess that’s ok… #getbetter #dayoff #recover #life #tomorrowisanewday.”

Around a week prior to the post, the husband of Trista Sutter informed his Instagram followers that he has already got back to the gym. Alongside a snap of him lifting up dumbbells, he said, “Doing my best to get back to my best… Thanks @dogmaathletica for letting me use the gym! #gettingstronger #onedayatatime.”

Ryan opened up about his mystery illness via Instagram in early December 2020. “In February I started my fire career over and began an 18 week fire academy with Denver Fire. Towards the end of that process I felt more and more worn out and began feeling occasional ‘flu like’ symptoms,” he explained at that time. “I was tested for COVID multiple times but never tested positive.”

“Though I am functional and continue to work my regular fire schedule, I am experiencing a battery of symptoms which include: fatigue – sometimes almost paralyzing, deep body and muscle aches, fevers, night sweats, full body itching with no rash, headaches, neck and throat swelling, congestion, light headedness, nausea, and just general all around not feeling good,” he went on. “I have had several blood tests and a CT scan. I have a high ANA Titer and low WBC but nothing else has proven anything conclusive.”

Ryan further emphasized that he does not have anything contagious. “I am not taking any medications, maintain a healthy diet and am doing my best to get rest. Most days I feel about 70%. Somedays I feel a bit better and somedays I can barely get out of bed. I don’t believe I have anything contagious as no one else in my family has been sick nor has anyone I have worked with or associated with been sick,” he concluded.