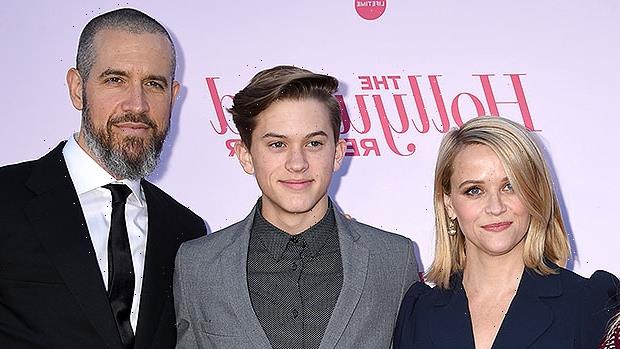 Ryan Phillippe took to Instagram to share epic pics of him and his son Deacon having a great time in nature and water during a hike in McCauley Warm Springs in New Mexico.

Ryan Phillippe, 46, shared some memorable moments with his son Deacon, 17, on Instagram on Aug. 20 and it showed just how much the duo look alike. The actor posted several pics and video of the incredible views that he and the teen, whom he shares with ex Reese Witherspoon, 45, were enjoying during a New Mexico getaway, which included a hike in McCauley Warm Springs. In one pic, they both can be seen standing in the water while smiling and wearing just their swim trunks and in others, they’re both relaxing while wading in the water.

“the rocky uphill hike was well worth the warm woodland baptism that followed🙏,” Ryan captioned the post, which was met with a lot of comments from his fans. “What a beautiful place, I hope you are enjoying and above all having a good time, A hug 🤗,” one follower wrote while another pointed out, “You and Reece [sic] literally created you guys twins! So crazy! Looks so pretty & peaceful out there.”

A third called the pics “gorgeous” and a fourth exclaimed, “Beautiful scenery!” Others posted heart-eyed emojis and one follower mentioned that the “water is beautiful.” 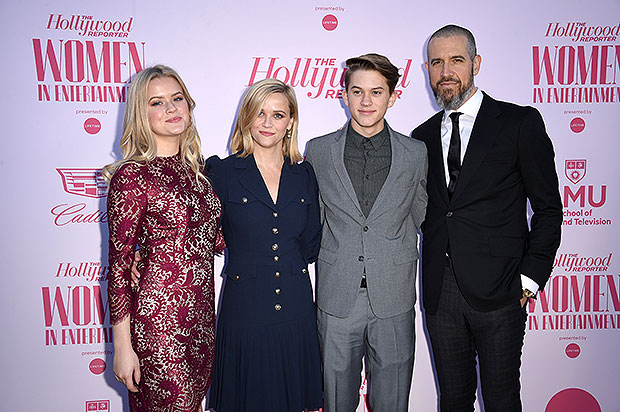 Before Ryan posted his latest photos and videos, his daughter Ava Phillippe, 21, made headlines for looking like her mom during an outing with her boyfriend Owen Mahoney. She was photographed walking alongside the hunk while wearing a neon pink crop top and jeans and could have definitely passed for the Legally Blonde actress!

Although both Ava and Deacon were not in the spotlight that much as kids, now that they’re older and have social media pages of their own, they’ve been showcasing more of their lives and their similar features to their parents, who were married from 1999-2008. In July, Deacon shared several photos of him and Ava spending time with their significant others, including his girlfriend Marine Degryse, at the beach. “I’m so lucky man,” he gratefully wrote in the caption.