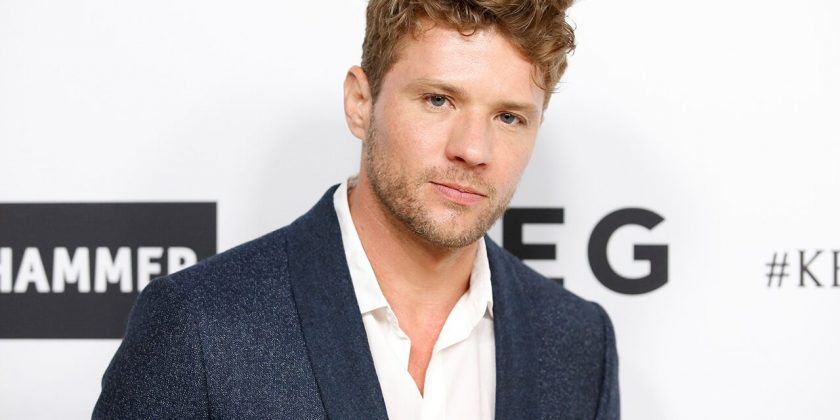 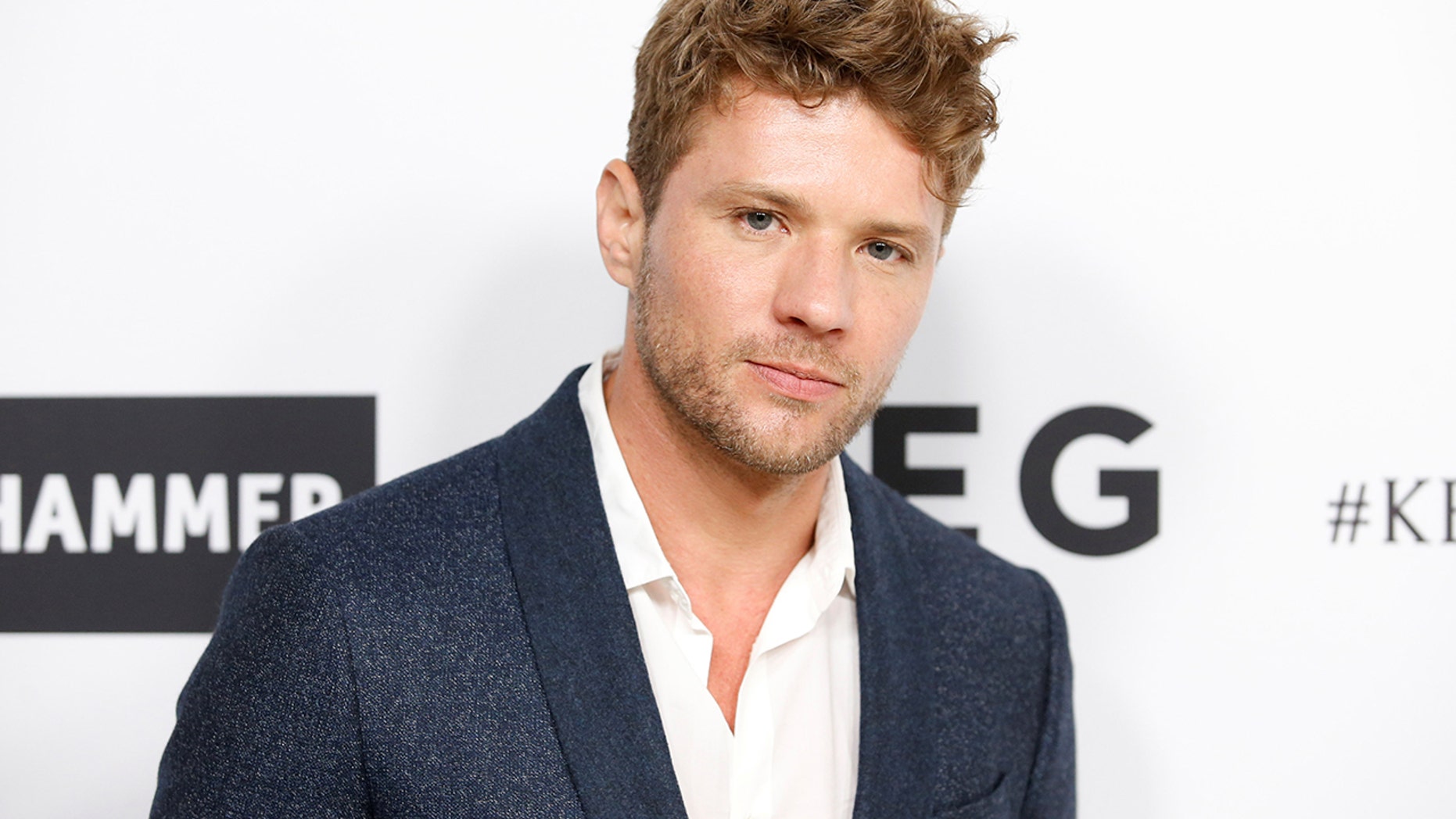 Actor Ryan Phillippe’s ex accused him of domestic violence. The actor spoke out about the allegations in a court deposition.
(Reuters)

Ryan Phillippe insisted that he did not assault his ex-girlfriend Elsie Hewitt in a recent deposition, telling lawyers that he only “attempted to pick her up like a baby.”

Phillippe, 44, was deposed by Hewitt’s lawyers as part of her lawsuit against him for an alleged 2017 assault, in which she claimed that he “violently threw her down his staircase as hard he could” and then “picked [her] up like a doll and tossed her down the stairs,” according to court documents obtained by The Blast.

“You know, this was an impasse. Nothing was changing. And she was refusing to leave until she got into the bedroom,” the actor stated in his deposition. “And at one point, I thought that I was going to try to remove her from the premises and set her outside and close the door. Because I didn’t know what else to do.”

He continued, “And at that point, it hadn’t occurred to me to call the cops. I’m a famous person. I didn’t want to bring that kind of attention to me and my house. And so I attempted to pick her up like a baby. Carrying. Like a child. With one arm under the back and one arm under the legs. And she was flailing. And I made it one step, and I fell back on my bottom, holding her. And that was it.”

Hewitt, 23, sued Phillippe for $1 million in September 2017 after the alleged incident in his home on July 3 of that year. He has denied her claims, saying that she is trying to extort him.

Phillippe’s rep didn’t get back to us.