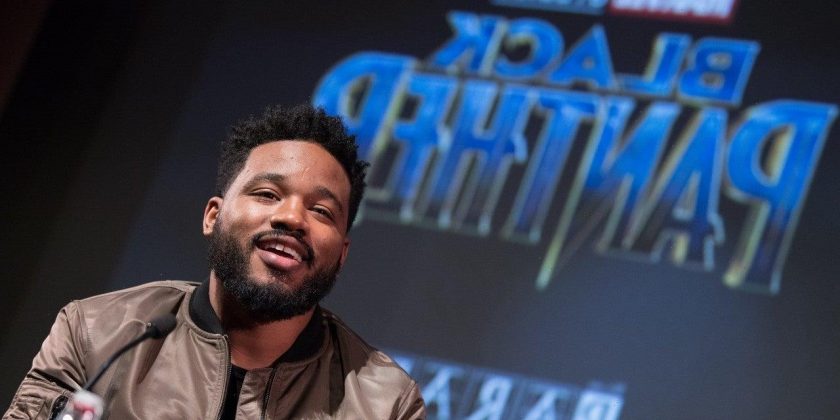 Ryan Coogler is keeping the upcoming production of Black Panther 2 in Georgia, despite the state’s new voting law. On Friday, the actor revealed his decision in a letter published by Shadow and Act, explaining that he won’t be moving production and will instead support voting rights organizations.

“As an African-American, and as a citizen, I oppose all attempts, explicit and otherwise, to shrink the electorate and reduce access to the ballot. I say this as I return to Georgia, a state that holds a special place in my heart,” Coogler writes. “While I wished to turn my concern into action, I could not do so without first being educated on the specifics of Georgia. Having now spoken with voting rights activists in the state, I have come to understand that many of the people employed by my film, including all the local vendors and businesses we engage, are the very same people who will bear the brunt of SB202. For those reasons, I will not be engaging in a boycott of Georgia. What I will be doing is using my voice to emphasize the effects of SB202, its shameful roots in Jim Crow, and doing all I can to support organizations fighting voter suppression here in the state.”

Coogler is one of the few directors to openly stand against the state’s voting law while continuing to film there. Since the law passed, Hollywood studios and talent have been vocal about their disdain for the ruling, getting the hashtag #NoMoreFilmingInGeorgia trending. Most recently, Will Smith and director Antoine Fuqua announced that their upcoming film, Emancipation, will no longer film in Georgia “due to the newly enacted voting restrictions passed by the state.” Major League Baseball also moved their 2021 All-Star Game out of Atlanta to Denver, Colorado, in response to the state’s recent voting restrictions.

“Our film [Black Panther 2] is staying in Georgia,” Coogler adds. “Additionally, I have made a personal commitment to raise awareness about ways to help overturn this harmful bill, and continue to get educated on this matter from people on the ground. I will encourage everyone working with me to tap in with the local community directly affected by Senate Bill 202 and to leverage their influence and resources to aid in the fight for this particular and essential pillar of democracy.”

The director ended his letter with a call to action, pointing readers to donate to the Fair Fight Action organization. Black Panther 2 is scheduled for release on July 8, 2022. 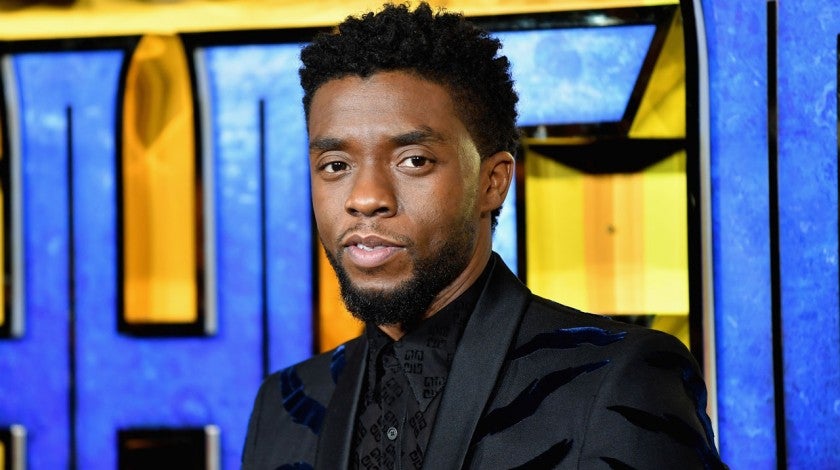