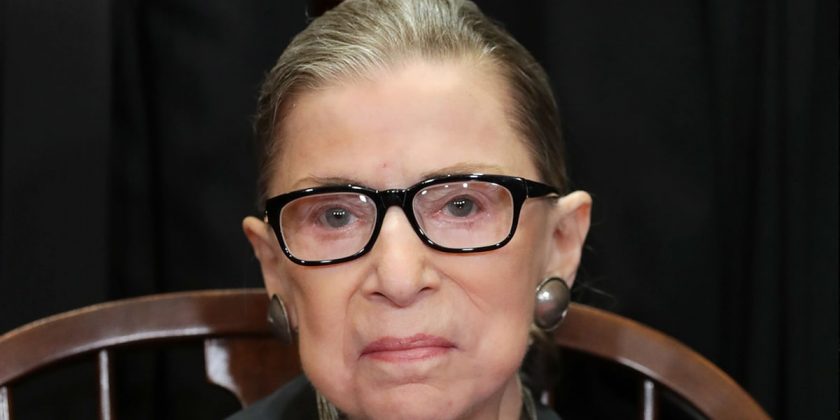 Ruth Bader Ginsburg has overcome yet another health scare, recently getting treated for pancreatic cancer.

The Supreme Court announced Friday RBG was recently treated for pancreatic cancer in NYC and said, “the tumor was treated definitively and there is no evidence of disease elsewhere in the body.”

A rep for the high court said, “Justice Ruth Bader Ginsburg today completed a three-week course of stereotactic ablative radiation therapy. The focused radiation treatment began on August 5 and was administered on an outpatient basis to treat a tumor on her pancreas.” 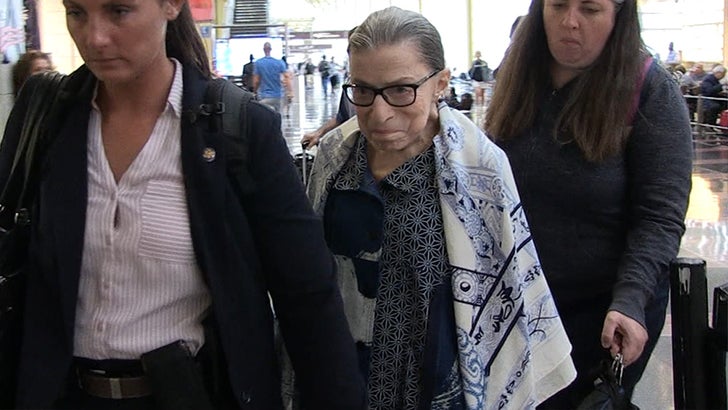 We got RBG at the airport in D.C. Friday and she seemed to be in good spirits.

The Supreme Court said the abnormality was first detected after a routine blood test in early July, and a biopsy performed on July 31 confirmed a localized malignant tumor. They said as part of the treatment, a bile duct stent was placed.

Proving her toughness yet again … the Supreme Court said, “The Justice tolerated treatment well. She cancelled her annual summer visit to Santa Fe, but has otherwise maintained an active schedule” and added, no further treatment is needed at this time. 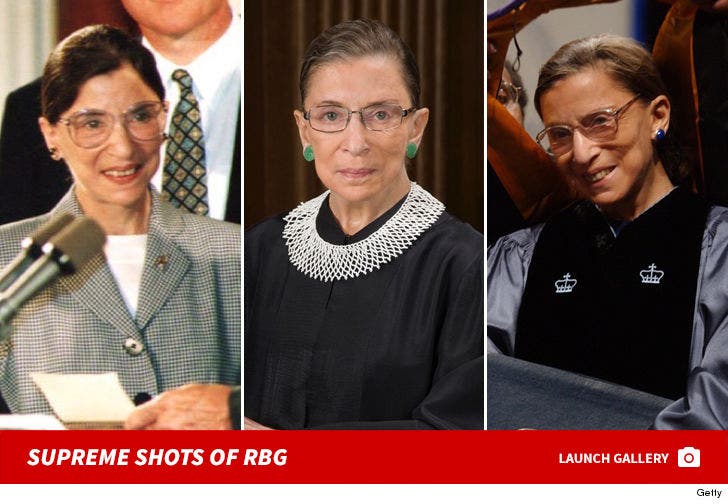 This is the fourth time the 86-year-old’s dealt with cancer. She had also been treated for early stages of pancreatic cancer in 2009 but most recently she underwent a pulmonary lobectomy to remove 2 nodules from her lung. Doctors removed all of the cancer.

RBG also underwent surgery to successfully treat colon cancer in 1999. She underwent a heart procedure in 2014 to have a stent placed in her right coronary artery. 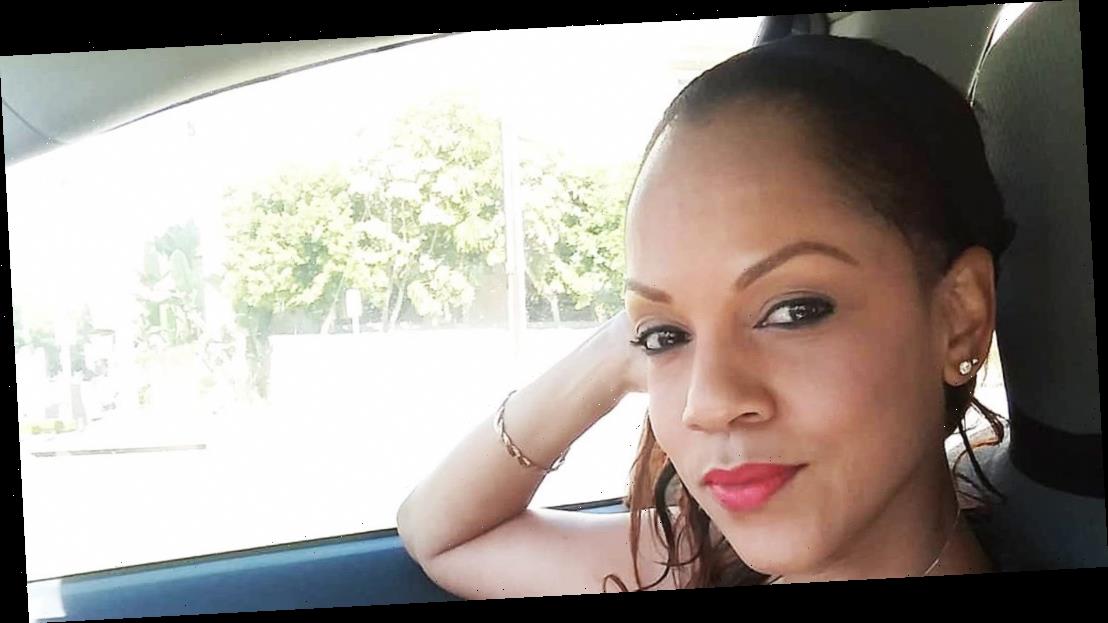 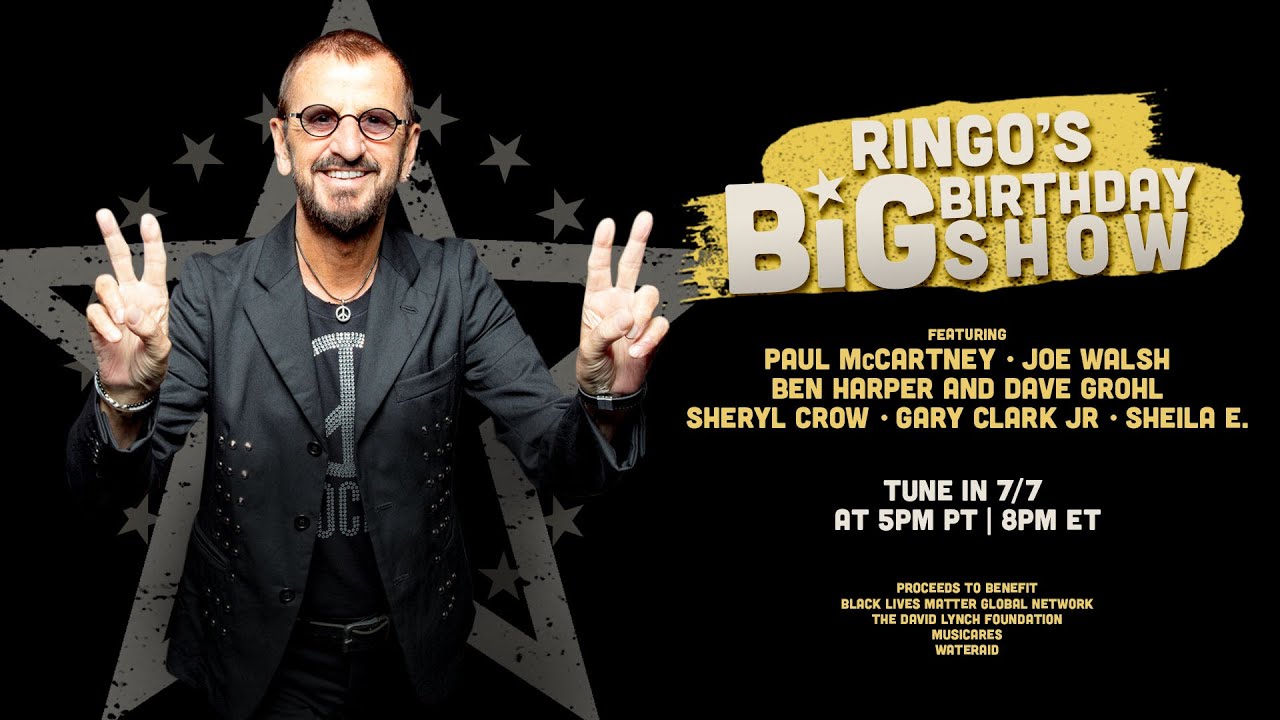 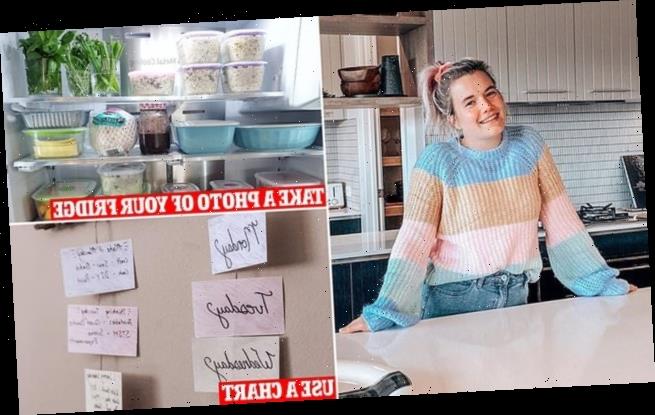 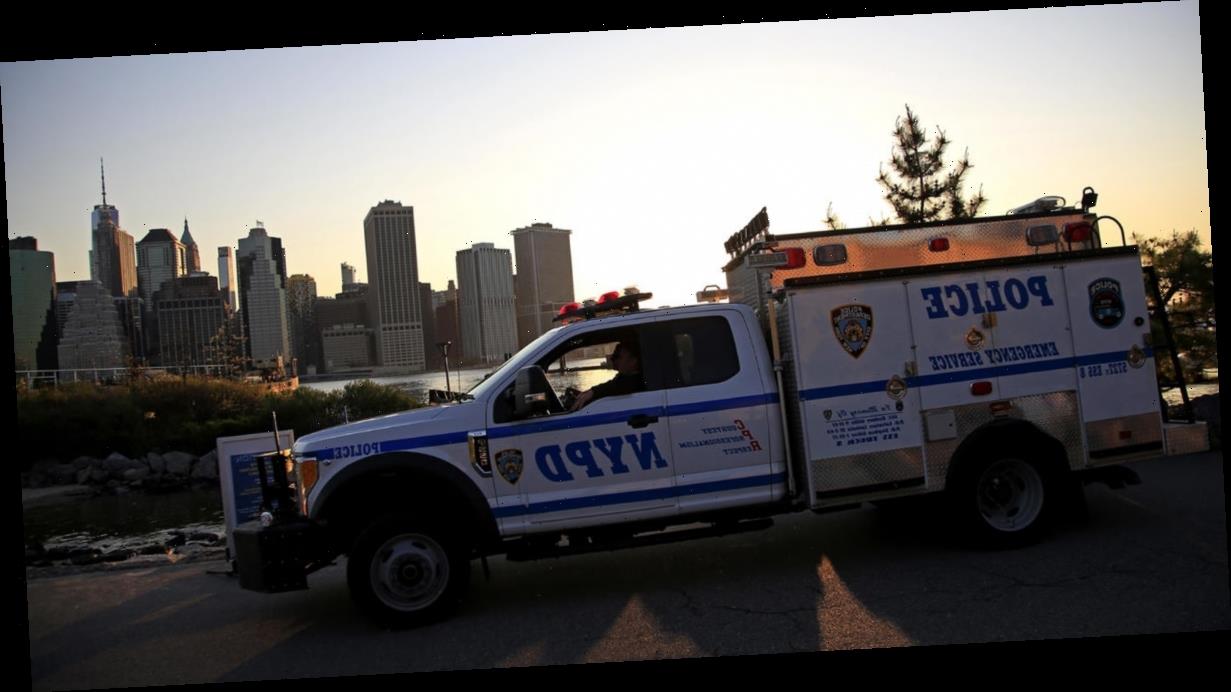 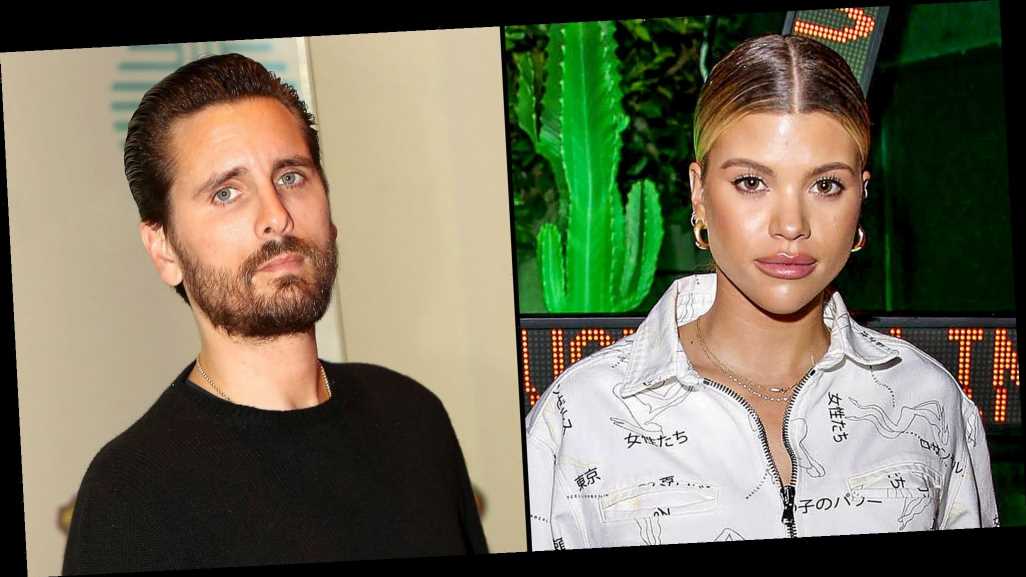 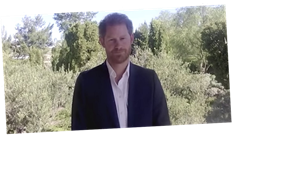 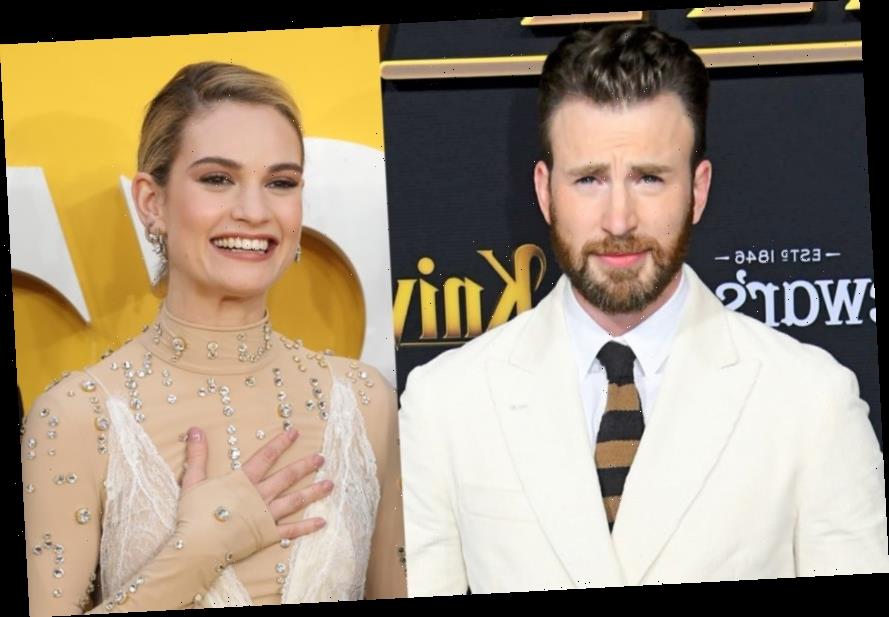