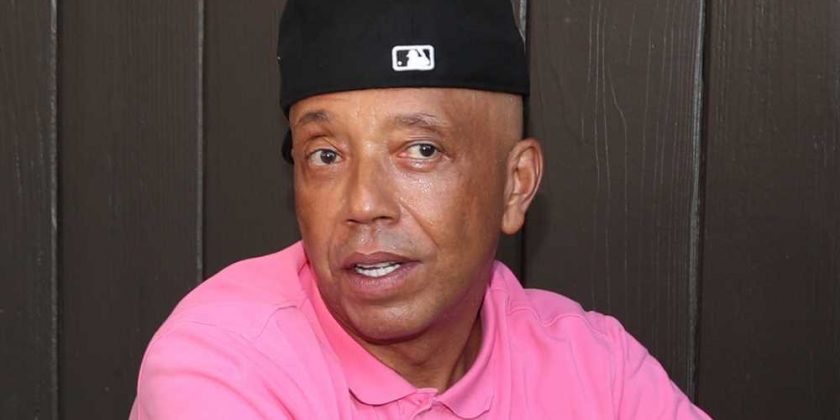 We reported Russell Simmons — who’s been laying low in Bali since he was accused of sexual misconduct including rape (which he strongly denies) — had been suddenly spotted in the Hamptons.

But now we’re being flooded with sightings of him in the city. The hip-hop mogul was seen with LA Reid, Biggs Burke and Richie Akiva at Up and Down for Saint Jhn’s listening party Monday.

“He was happy and in good spirits. It was his first time back in New York in a while,” a spy said.

Hours before, a judge denied Simmons’ request to throw out a case filed by an alleged victim. He was also spotted outside the High Line Hotel looking for a cab.