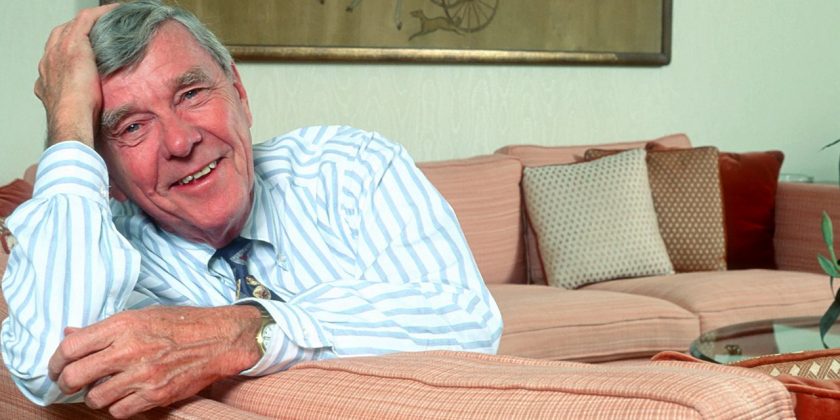 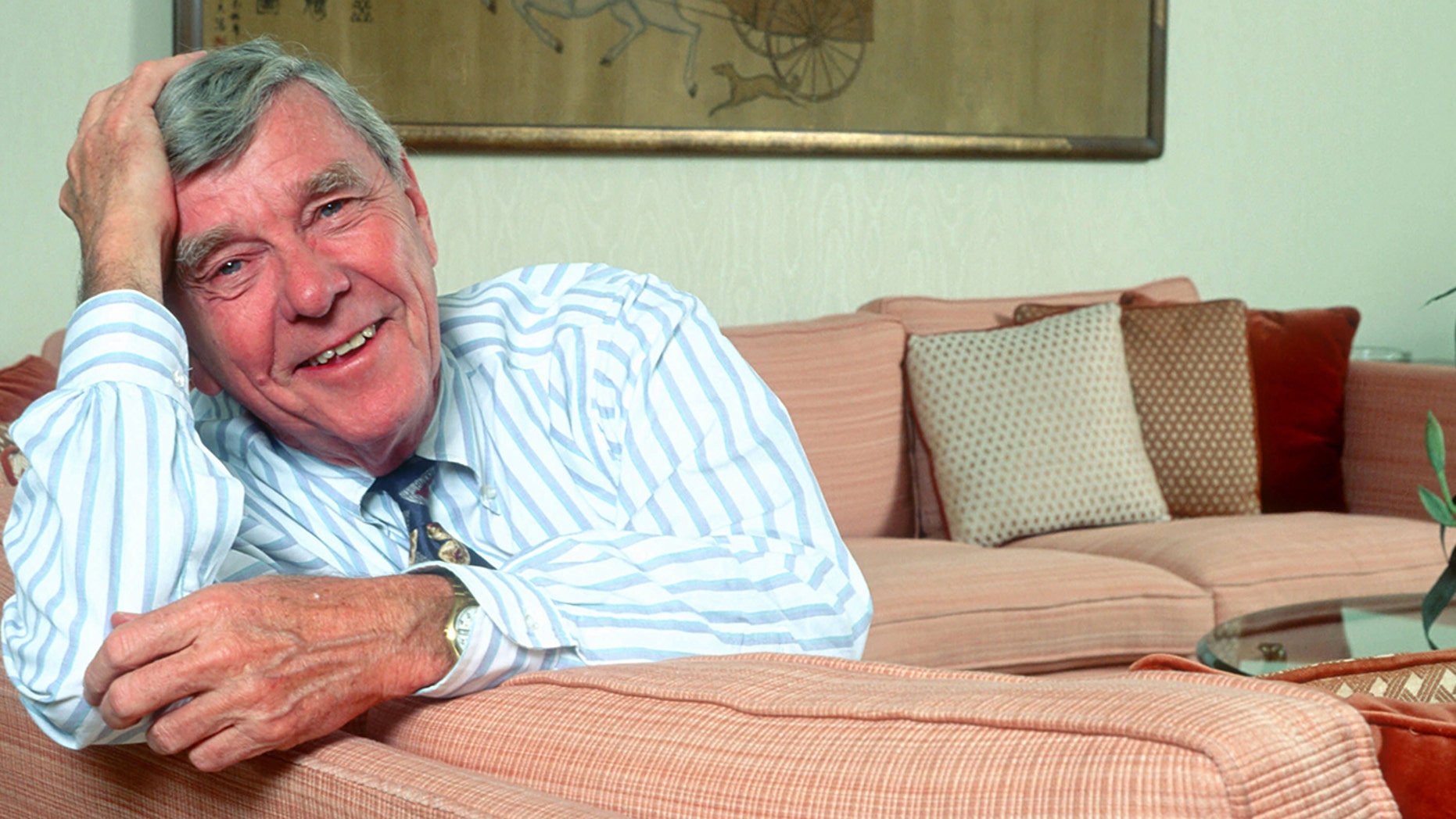 Russell Baker, a longtime columnist and reporter for the New York Times who won a Pulitzer Prize for commentary in 1979, has died, according to reports. He was 93 years old.

Baker died Monday at his home in Leesburg, Va., the Washington Post reported, adding that his son Allen Baker said the cause was complications from a fall.

Late in his career, Baker succeeded Alistair Cooke as host of “Masterpiece Theatre” on PBS.

According to the Times, Virginia-born Baker began his career at the Baltimore Sun, starting as a police reporter, rewrite man and London correspondent.

In 1962, he joined the Times and produced nearly 5,000 columns, most of them humorous commentaries on the news. He retired in 1998.

Baker won a second Pulitzer for his 1982 memoir, “Growing Up,” about his youth during the Depression and into the World War II years, the Post reported.