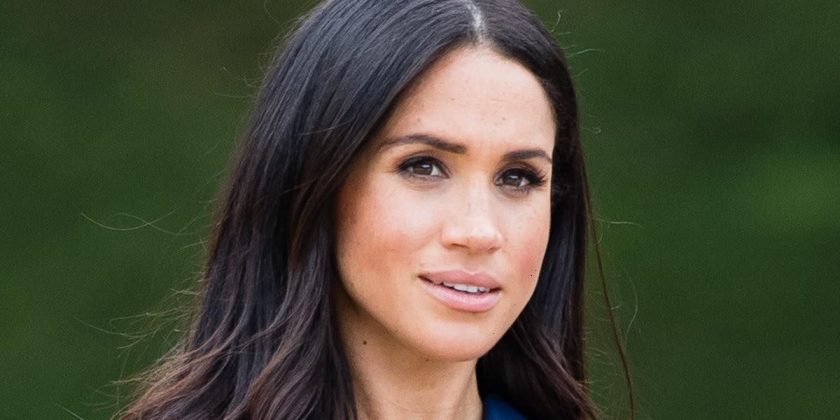 The episodes dropped at 8am, and it’s safe to say that viewers spent a lot of Thursday analysing every single scene.

WATCH: Prince Harry pictured down on one knee in new proposal photo

One royal fan noticed an incredible detail in one of the first scenes, which saw the Duchess alone in the couple’s temporary Vancouver residence having left the UK forever, with a towel wrapped around her hair whilst wearing a blue shirt.

The mother-of-two’s shirt wasn’t just any shirt, as she was wearing Misha Nonoo’s ‘Husband’ shirt in navy cotton voile with silver studs.

IN CASE YOU MISSED:

Those who have been following Harry and Meghan’s romance, may recall that on her very first outing alongside Harry at the Toronto Invictus Games back in September 2017, she wore the same ‘Husband’ shirt in white. It was that same piece of clothing that had the world convinced that the couple were about to get engaged – and they did, weeks later.

Another added: “Wow, amazing that you drew those connections. The symbolism is no doubt powerful.”

During the first episodes, the couple opened up about their love story, revealing that during their official engagement interview they were forced to hide Harry’s real proposal. 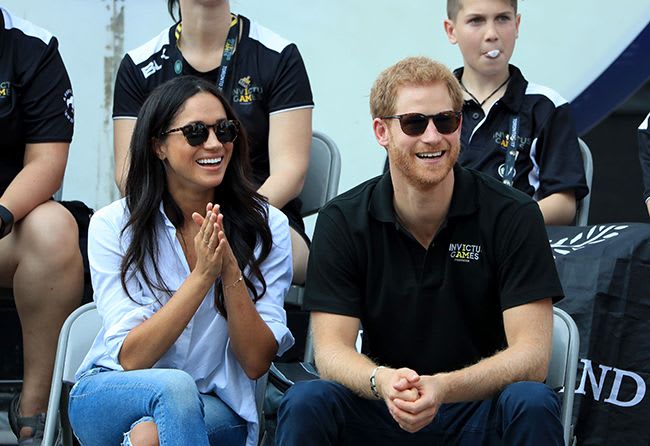 Whilst at the time the couple had said it had happened inside Harry’s Nottingham Cottage whilst Meghan was cooking a roast chicken, it turns out that Harry got down on one knee in his garden.

“In the little walled garden, overlooked by the staff flats, I got 15 of those electric candles,” Harry explained. A photo showed the royal on one knee holding a ring box in one hand, which we now know contained a custom ring featuring diamonds from his late mother Princess Diana’s collection

Make sure you never miss a ROYAL story! Sign up to The Royal Explainer newsletter to receive your weekly dose of royal features and other exclusive content straight to your inbox.