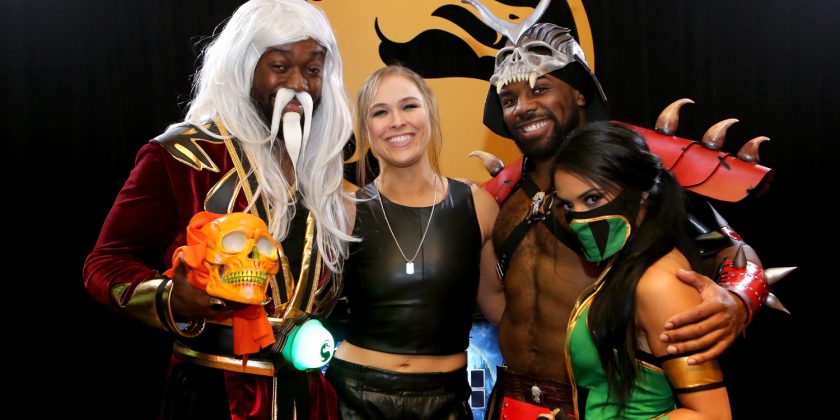 Ronda Rousey is going to have a special part of Mortal Kombat 11!

The 31-year-old entertainer and UFC champion stepped out for the Mortal Kombat 11: The Reveal event on Thursday (January 17) in Los Angeles.

PHOTOS: Check out the latest pics of Ronda Rousey

During the event, it was announced that Ronda would be voicing the character of Sonya Blade in the new game.

“I’ve been a lifelong Mortal Kombat fan, and Sonya Blade was the first kick-ass, female video game character that I related to. Now I get to voice her in Mortal Kombat 11. It’s a dream come true to be a part of the Mortal Kombat franchise that I grew up playing,” Ronda said in a statement.

Check out photos from the event below…