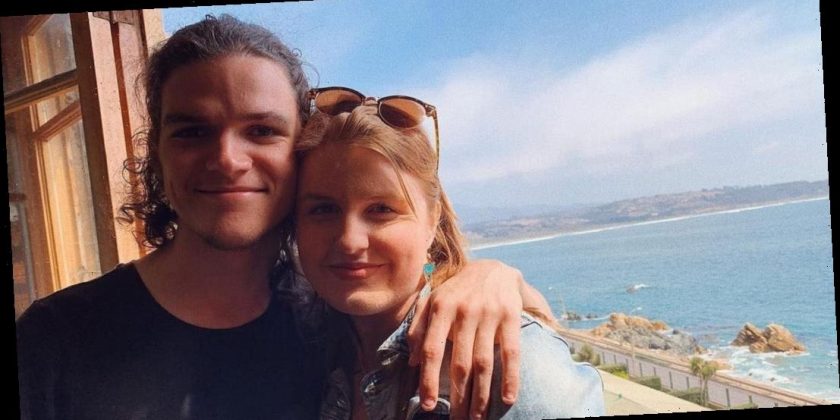 The Roloff family is coming together after Jacob Roloff claimed he was molested as a child while filming their series Little People, Big World.

The now 23-year-old TLC star took to Instagram on Tuesday, December 15, claiming he was “molested by an executive field producer” after a “long grooming process” when he was younger.

”By revealing this, I may be more fully understood and my perspective on issues such as child sexual abuse, child exploitation, and the collateral costs of reality television may be received more clearly,” he wrote. “Although, I would have to add that this experience has not solely defined my point of view on any of these issues, nor has it defined my worldview in general. … I continue my own contemplation on the voyeurism involved in the entire enterprise of reality television — a massive spectacle of drama and pain and argument and invasion, with a little joy sprinkled over, that viewers watch completely disassociated from the complex humans inside the simplistic ‘characters’ they see on TV.”

TLC viewers have been watching the Roloff family, including parents Matt Roloff and Amy Roloff, since the premiere of Little People, Big World in 2006. Jacob is the youngest child of the duo, who split in 2016. They are also parents of 30-year-old twins Zach and Jeremy and 27-year-old daughter Molly.

The network responded to Jacob’s post in a statement to Us Weekly on Wednesday, December 16: “TLC was just informed about an alleged encounter that occurred years ago involving a third party connected to the production of Little People, Big World. We are saddened and troubled by this very serious allegation, and TLC will work cooperatively with the authorities. Our main focus remains on supporting the Roloff family during this very difficult time.”

Jacob went on to question the “physiological” effects of reality TV before thanking his family, writing, “It must finally be emphasized that all fault lies with the predator, and no fault lies with any of my family members. I am certain that this is a positive moment for me, and another step toward a brighter future.”

His wife, Isabel Sofia Rock, reposted his message via Instagram Stories. “It goes without saying that I am incredibly proud of my husband right now,” she wrote.

The twosome wed in September 2019. Scroll through for more reactions from the Roloff family: