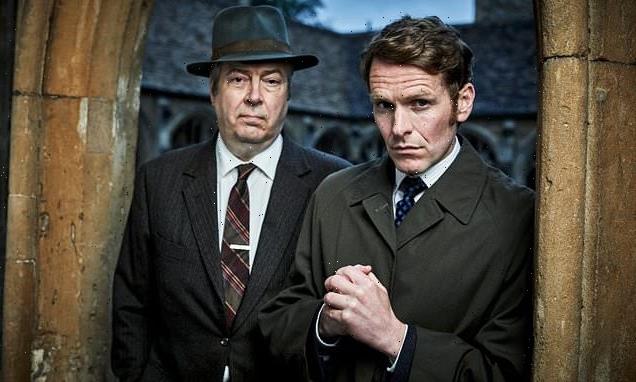 Modern television policing is usually high-tech and high-viz, so what a treat to see an armed officer in Endeavour (ITV) tackling an Irish terrorist while wearing a trilby and sensible macintosh. Ah, those were the days.

The officer in question was Roger Allam’s Chief Inspector Fred Thursday, saving the life of DS Morse (Shaun Evans) yet again to ensure the show can carry on. Even though Inspector Thursday would make an admirable series. Just a thought, Chief, if you’re ever in that position again.

Has any drama produced more successful spin-offs than Inspector Morse, which first appeared in 1987? First Lewis, and now Endeavour is back for an eighth time.

To save you doing the arithmetic, that’s 34 years of Morse. And the standard is as high as ever. 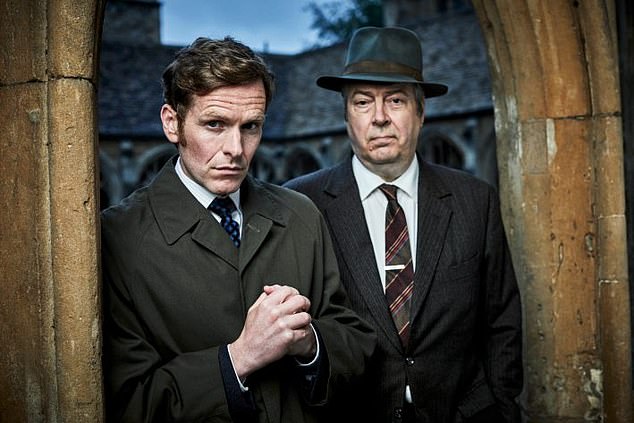 What has changed this time is that Endeavour, according to his boss, is a bit less full of himself. Still as glum as ever, though. I made it 40 minutes before he attempted to crack a smile. The attempt failed.

The year was 1971, and writer Russell Lewis was quick to set the scene: Street Fighting Man by the Rolling Stones, Subbuteo, decimalisation, a postal strike, the Red Brigades, and the suggestion that Irish sectarian violence would soon be arriving on the mainland.

Morse was recruited to guard star footballer Jack Swift after a supposed IRA death threat, while his colleagues investigated a parcel bomb that killed an Oxford college master’s secretary.

Keen observers of TV detective drama will have spotted early on that the master was a wrong ‘un: a minor character who kept appearing briefly for no apparent reason, dictating letters into a machine.

It was that dictating machine which linked him to the murder, and enabled Morse and Thursday to confront the actual killer.

Audition of the week:

Detective drama fans were spoiled: not just Endeavour, but a repeat on ITV3 of a 1992 Maigret with Michael Gambon. Raincoat, trilby, a convincing pipe smoker — wouldn’t Roger Allam be the perfect Maigret?

Endeavour comes as close to perfect television as makes no difference. The acting is faultless, the script is beautifully paced, and last night’s episode conformed to the iron rule of detective drama — that the first person arrested is obviously innocent.

There were even little comic asides buried in the script. It was revealed late on that Jack Swift was no longer the golden boy of Oxford Wanderers and that he was being transferred to Fulchester.

That was surely a reference to Fulchester United, the team invented by Viz magazine, whose star is Billy Thompson, the first half-man, half-fish goalkeeper.

Britain’s Favourite Pudding (C5) was a lip-smacking festival of cholesterol. As the cream and custard oozed and dribbled, a series of celebrity ‘experts’ drooled over Angel Delight and chocolate fudge cake and — oh, the horror! — even school dinner tapioca.

I must have put on half a stone round the midriff just watching.

The public had been invited to pick a puddings Top 20, and their selection made a compelling case for a more limited franchise.

Come on, the cheese board at number eight? Is that even a pudding? They’ll be voting for After Eight mints next.

The celebrity comment — Toyah Willcox was scathing about ‘dainty’ French patisserie — was punctuated by pudding trivia. Did you know Roger Moore is credited with the invention of the Magnum ice cream? Or that sticky toffee pudding was dreamed up in the 1970s by a Lake District hotelier?

The winner was rather a disappointment: apple pie. You’d get more of a shock result if you asked Top Gear viewers to name their favourite Jeremy. Sorry, voters, no seconds for you lot.