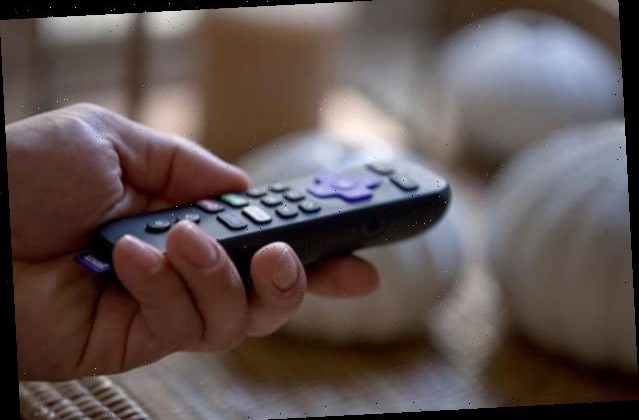 Roku, best known for its array of streaming devices, is now looking to make its own shows, based on a new job listing that came to light on Tuesday.

The streaming-device company is looking to hire a lead production attorney, with the LinkedIn description saying the position will be in charge of building out Roku’s “expanding slate of original content.”

A Roku rep did not immediately respond to TheWrap’s request for comment.

The new position comes after Roku has struck multiple deals in the last few months to add more content and streaming options to its service. In early January, Roku surprised some people when it bought more than 75 shows from Quibi, Jeffrey Katzenberg’s now-defunct mobile streaming service, in an effort to beef up The Roku Channel, its free, ad-supported platform. (You can read more about that deal and what it means in terms of Roku’s long-term original content plans by clicking here.)

That came after Roku reached a distribution deal with HBO Max in December, bringing the service onboard just days before “Wonder Woman 1984” debuted on Christmas Day. And in September, Roku reached an agreement with NBCUniversal to carry its Peacock streaming service, which wasn’t on Roku when the service initially launched.

Roku is set to report its Q4 earnings on Thursday. The Los Gatos, California-based company entered the quarter with 46 million active accounts, with the COVID-19 pandemic helping accelerate the company’s growth, thanks to millions of people being stuck inside for months on end.

Roku’s potential push into original programming also stands out considering company executives’ past statements. Programming VP Rob Homes, during an interview with TheWrap last month, said the Quibi deal was “unique,” and that the company will “continue to be out in the market, kind of flexibly looking to license stuff. This is not the beginning of some large-scale development pipeline.”

Protocol was the first to report the job listing.