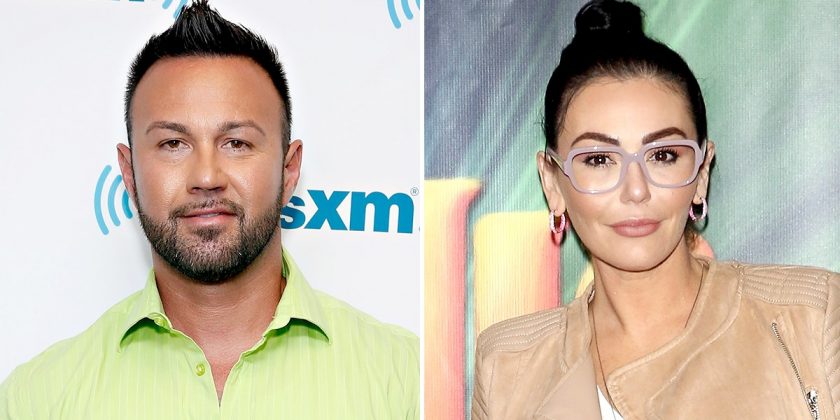 Over a series of 10 Instagram videos, Roger Mathews claimed police escorted him out of the house he shares with his estranged wife, Jersey Shore star Jenni ‘JWoww’ Farley, and their children on Friday, December 14, after she filed a restraining order against him.

“Alright, guys, I’m doing my best to stay composed right now, although I’m really upset for my children,” the 43-year-old said in his first video, filmed in the back of a police car. “My wife, earlier tonight, we had a disagreement because she’s leaving again tomorrow for work and promised my daughter that she would be hanging out with her all day, whereas my daughter has the flu. So I took umbrage to it, and a little bit of a disagreement I would say ensued.”

This is my liberty and my justice. Jenni has more fans than me and more influence than me but what she does not have and has never had is the truth on her side. There is no “my truth” there is only THE TRUTH” and the public is about to see that in its rawest form. No narration needed. Just stay tuned. Justice will prevail in the end. I have nothing to hide.

He continued: “Jenni became completely, uncontrollably emotional like she always does and said she was calling the police. And I said, ‘For what? What did I do?’ I said, ‘I’ll call the police myself.’ So I called the police because I knew she would make some sort of false police report, which is typically Jenni. The last two exes can [attest] to that. I got woken up about 2 o’clock in the morning … by two officers who said she contacted a judge and filed a restraining order.”

In the caption to that first upload, Mathews wrote, “This is the level my ex wife takes it to after telling my kids their dad is a piece of s—t and she’s sorry she ever had children with him. She gets so emotional and irrational in her anger this is the level she brings it too. Saddest day of my life watching her tell my daughter ‘she is sorry she had children with your daddy’. The truth will come out. The truth will set you free. I will never stop fighting for my kids.” 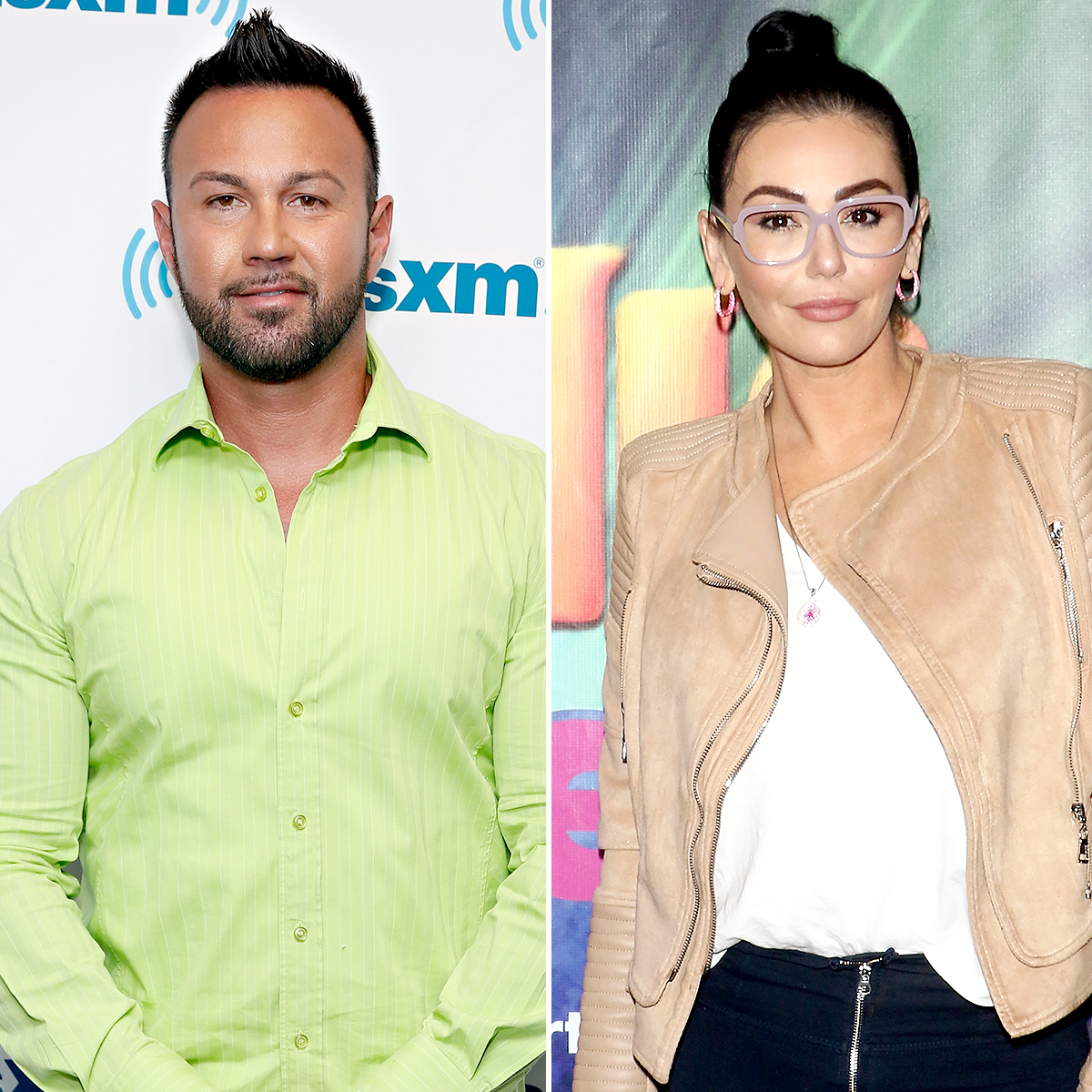 At a friend’s house, the truck driver posted several more videos. “I thought the wrong thing to do was to put your business out there,” he told fans. “Now, I believe that it’s on my side. I believe that putting the truth out there weighs in my favor.”

In another upload, he detailed a climactic moment with Farley. “My wife was screaming in my daughter’s face, ‘Your father’s a piece of s—t. He’s out of here. He’s out of here. I’m sorry I ever had children with him,’” he alleged. “I called the police to preemptively get ahead of what I thought she was going to do.”

“If anybody on [the] face of this planet ever says that I was not there for my kids every day of their life, they’re a liar,” Mathews contended in the next video. “Every day. I don’t go away for months at a time, for weeks at a time. I’m always there for my children. Always. And I’m not allowed to be there for my children anymore because somebody else is so hate-filled that they would do that to the father of their children, to a great father to their children. It’s sad, man. It’s just sad.”

He’s also gearing up for a war of words with Farley, whom he married in 2015. “Im sure your gonna see a tear filled video soon of the greatest acting you’ve ever seen in your life of a woman crying saying she is operating in the best interest of her children,” he wrote in one caption. “Stay tuned. Acting is acting. The truth is the truth.”

And Mathews seems to think it’s an uphill battle. “How does somebody combat, for lack of a better word, somebody that has insane popularity and is beloved and is on the #1-rated show of all time?” he ponders in one video. “The truth, that’s how you combat them. The truth. And I’m going to bring you the truth from here on out. And I’m going to bring you a lot of the truth, stuff you had no idea existed or went on. ‘Cause I’m not good at a lot of things. I’m horrible at reality TV, was never my thing, but what I’m good at is speaking the truth and being honest. And you’re going to see a lot of that because the truth is my friend.”

In one of his final uploads, Mathews berated Farley for fighting with him in front of their kids: daughter Meilani, 4, and son Greyson, 2. “My ex cannot control her emotions in front of our children and literally turns my child against me,” he said, tearing up. “The daughter, the look in her eyes … Because her mother can’t wait until we go to sleep to have a disagreement. She has to do it in front of them. The look in my daughter’s eyes and the misunderstanding toward her dad and hitting me in the butt because I upset her mother.”

For her part, Farley released a statement on her Instagram account Friday morning in response. “Certain events transpired last night which lead [sic] Jenni to involve the authorities, as she felt it was in her best interest, and in the best interests of her children to do so. Any statements and social media posts depicting anything to the contrary are entirely false, misleading, and intentionally designed to cast Jenni in a negative light. She is proud to be a hard working parent who provides for her children. While we have chosen not to comment further, we will note that a judge immediately ruled in Jenni’s favor and issued a temporary order of protection last night.”

Farley filed for divorce in September and cited “irreconcilable differences,” as Us Weekly confirmed at the time. But the duo have been spending time together with their kids in the ensuing months, taking Meilani to the Trolls the Experience exhibit in New York City last month, for example.

“We’re working on things, yeah, absolutely,” Mathews exclusively told Us in November. “We spent eight years together so … I feel like there’s nothing that’s not fixable in our situation.”