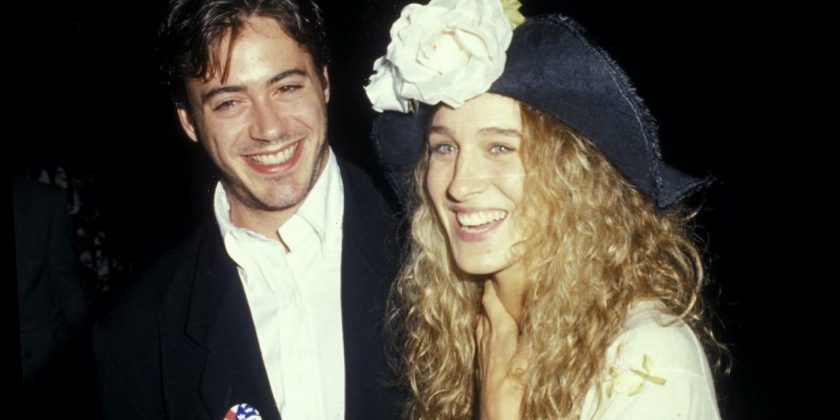 From an outside perspective, Robert Downey Jr. and Sarah Jessica Parker‘s relationship seemed like a dream come true. Their eight-year courtship was filled with excitement and laughter. And despite their young age, they had plans of getting married to one another. But regardless of how in love they were, behind the scenes, their relationship was falling apart. This was mainly due to Downey being addicted to drugs and alcohol.

Because of his addiction, Parker felt as though she had to take care of Downey in the same way that a parent cares for a child. Unfortunately, this dynamic became detrimental to their relationship. And eventually, Parker admits, she fell out love with the actor.

According to the Sex and The City star, her years with Downey were a “really adventurous and important eight years” of her life. And although there were moments in her relationship that were “genuinely scary,” she doesn’t regret any part of her commitment to Downey.

Together, they shared multiple pet cats and planned on having a Jewish wedding ceremony since both actors are half Jewish. They’d also chuck water balloons at their neighbors from their second-story window, according to People Magazine.

Their relationship was all fun and games, until it wasn’t. Downey’s addictions put a damper on their romance, and made things incredibly difficult for Parker.

In an interview with Vanity Fair, Parker has claimed that their relationship helped teach her how to be a parent. This is because being with Downey felt more like a mother/son dynamic than one of a healthy couple.

“It taught me how I love,” she tells People Magazine, according to Vanity Fair. “and what’s the difference between loving and taking care of people and what’s necessary and what grown-ups should and shouldn’t do for one other. And maybe it taught me a little bit about being a parent, too, because the things that I ended up caring about and the way I cared for Downey were things that might be more suitable for a parent.”

“Eventually, I guess I just summoned the courage to leave him,” Parker reveals during the WTF podcast. “The biggest, hardest choices about those kinds of relationships are feeling brave enough to leave, even if you think they’re going to die. Because you stay, not because you’re in love anymore- You love this person, and you’re afraid they’re going to die if you aren’t there to shore up their base every single solitary day.”

Robert Downey Jr. says love was ‘not enough’ to save their relationship

Downey was madly in love with Parker throughout all their years together. In a 1985 interview with People Magazine, he credits Parker for keeping him on the right path. Yet regardless of their plans for marriage, love was not enough to save their relationship.

“I liked to drink, and I had a drug problem, and that didn’t jibe with Sarah Jessica,” says Downey in an interview with Parade Magazine via InStyle. “Because it is the furthest thing from what she is. She provided me a home and understanding,” he says. “Sarah tried to help me. She was so miffed when I didn’t get my act together. I was in love with Sarah Jessica. And love was not enough.”