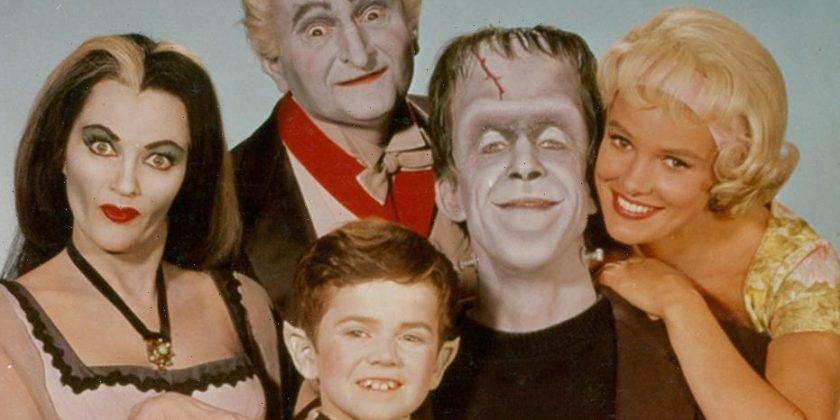 Rob Zombie, the heavy-metal musician turned director, has confirmed that he will write and direct a feature film based on “The Munsters,” the ’60s sitcom about a family of friendly monsters.

“Attention Boils and Ghouls!,” Zombie wrote on Instagram. “The rumors are true! My next film project will be the one I’ve been chasing for 20 years! THE MUNSTERS! Stay tuned for exciting details as things progress!”

Zombie is a longtime Munsters fan who named his song “Dragula” after the Munsters’ car and has often spoken of his love for the series. 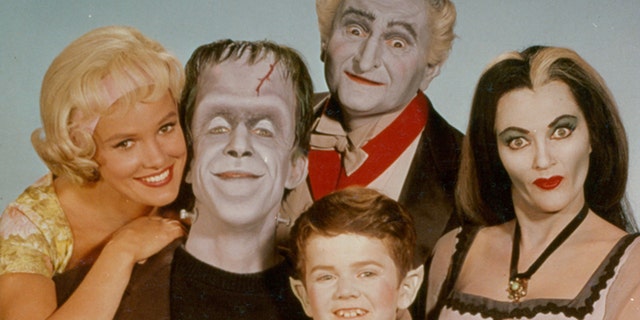 Pat Priest, Al Lewis and Butch Patrick along with Fred Gwynne and Yvonne De Carlo of the Munster family in a publicity photograph from the television series ‘The Munsters’, circa 1964.
(CBS/Getty Images)

Zombie’s upcoming project is set up at Universal Studios’ 1440 Entertainment home entertainment division. The 1440 arm makes live-action and animated films and series for worldwide distribution across all non-theatrical platforms, which indicates the movie will likely go directly to streaming.

“The Munsters,” which ran concurrently with the analogous spooky comedy “The Addams Family,” followed a family of benign monsters who are relocated from Transylvania to an American suburb. Satirizing European immigrants adjusting to life in an American suburb, the series reflected shifts in the current societal and political landscape. It starred Fred Gwynne, Yvonne De Carlo, Al Lewis, Beverley Owen (who was later replaced by Pat Priest) and Butch Patrick. All of their characters pulled inspiration from Universal’s classic lineup of monster movies. 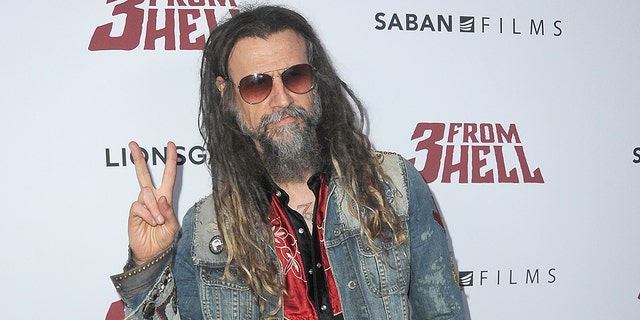 Zombie’s directing career kicked off in the early 2000s, starting with hardcore horror films “House of 1000 Corpses” in 2003 and “The Devil’s Rejects” in 2005. He then wrote and direct the 2007 reimagining of John Carpenter’s “Halloween,” which starred Scout Taylor-Compton and Tyler Mane as the titular serial killer Michael Myers. Although the film was panned by critics, it grossed over $80 million at the box office and a respective sequel, “Halloween II,” was released in 2009. Using the film to help promote his music, Zombie released his new album “Rob Zombie Presents Captain Clegg and the Night Creatures” on the same day “Halloween 2” was released.