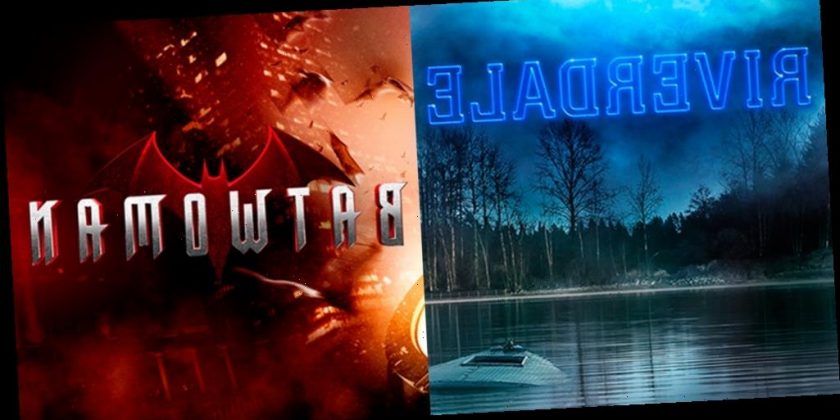 Many productions have been shut down because of Coronavirus testing delays!

The CW’s Riverdale, Batwoman, Charmed, and Nancy Drew, as well as ABC’s Big Sky have all shut down in Vancouver, British Columbia, Canada, Variety reports.

“There were some delays in test results, so out of caution we shut down yesterday and today. We expect to resume production either tomorrow or Friday,” Big Sky‘s executive producer David E. Kelley said during a press conference for the Television Critics Association.

Other shows being affected reportedly include Hulu’s The Mysterious Benedict Society, The CW’s The Flash, Supergirl and DC’s Legends of Tomorrow.

Variety says that according to a source, “there is a single lab company approved to oversee coronavirus testing, and the company is prioritizing schools, which have reopened in the province, and local businesses.”

This shut down is only temporary, and filming is expected to resume by the end of the week.

In case you missed it, Riverdale just announced that this actress has been cast in a series regular role for season five!