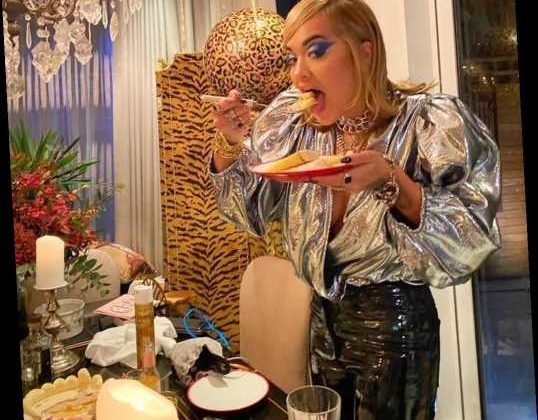 Embed from Getty Images
Last week we heard that Rita Ora had been fined around $12,000 by the British government for throwing herself a birthday party with 30-something people at a London restaurant, violating gathering rules. What’s more is that Rita posted photos to her Instagram making it seem like she’d celebrated by herself, showing only solo photos and writing “it felt weird not doing anything for my bday so being me I dressed up and ate cake… I’m going to finish the rest of my cake for breakfast lunch and dinner.” When she got found out Rita issued an apology where she claimed the big party at a venue and custom cake were “spur of the moment.” It turns out that it’s even worse for Rita. She had flown to Egypt to perform at an event at a hotel in Cairo about a week before that. Under British law she was supposed to self-quarantine for 14 days, but seven days later she had that big party! Just like when Rita got found out for the party, she issued an apology for her performance and said she would donate the

Rita Ora… flew by private jet to Cairo on November 21 to perform at the five-star W Hotel. She returned the next day and under Government quarantine rules should have self-isolated for 14 days.

Instead, she threw a birthday party on November 28 at the exclusive Casa Cruz restaurant in Notting Hill, West London.

While the singer said she was ‘deeply sorry’ for her actions and offered to pay a £10,000 fine for hosting the party, she did not mention her trip to Egypt or breaking a second set of strict rules.

According to a source, Egyptian President Abdul Fattah al-Sisi [sic] was among those at the party at the W Hotel, possibly to celebrate his 66th birthday which was two days earlier. A spokesman for the singer said she had been hired by the W Hotel and had neither met nor been aware of the presence of Mr Sisi. The Egyptian Government did not respond to a request for comment.

Photographs of her performance at the W Hotel show Ms Ora belting out hits dressed in a black dress, stockings and suspenders. The singer, who is openly bisexual, also wore rainbow hair extensions, possibly as a sign of support for the LGBT community… [Ed note: Egypt has strict anti-gay laws enacted by their President, whom Rita performed for]

Ms Ora’s fee, paid by the W Hotel, included her ‘business expenses’ and the £40-£50,000 cost of the 7,000-mile round trip flight. The hotel recently launched their new venue in Cairo.

In addition to her apology, Ms Ora last night said she would donate any profit from the engagement to charity. In a statement, she told the MoS: ‘I recently flew to Egypt to perform at a corporate event for a private company, where my travel party followed protocol and presented negative Covid tests upon entry, as required by Egyptian authorities. Upon my return to Britain, I should have followed Government advice and isolated myself for the required period. As you know, I didn’t follow Government advice and… I apologise again, unreservedly.

‘While I realise the apologetic words of a pop star might not carry much weight, especially one who has broken the rules like I have, I do realise some might seek to follow my example. My message to them is simple: please don’t. The guilt and shame I’ve carried this week for my mistake aren’t worth it. Instead, continue to listen to the Government advice and the voices of the heroes of the NHS and take the required precautions.’

She added: ‘I hope to one day make it up to the public who have given me so much support over the years and, in particular, make it up to the heroes of the NHS…In the meantime, I will be donating my fee from Egypt to charity. Be better than I have been and learn from my mistakes so you don’t have to learn the hard way yourselves.’

First of all, who is paying Rita Ora over $60k to perform for them? Can you name one song of hers? Second, I don’t buy that she didn’t know she was performing for the Egyptian president, whose name is Abdel Fattah el-Sisi according to my extensive Wiki research (The DM called him Abdul) and has a horrible record of human rights abuses. Yet again Rita got busted and is only apologizing because she got found out. At least the UK names, shames and fines people who violate quarantine rules. In the US they’re only “guidelines” and no one is doing jack sh-t about it except at the state level. 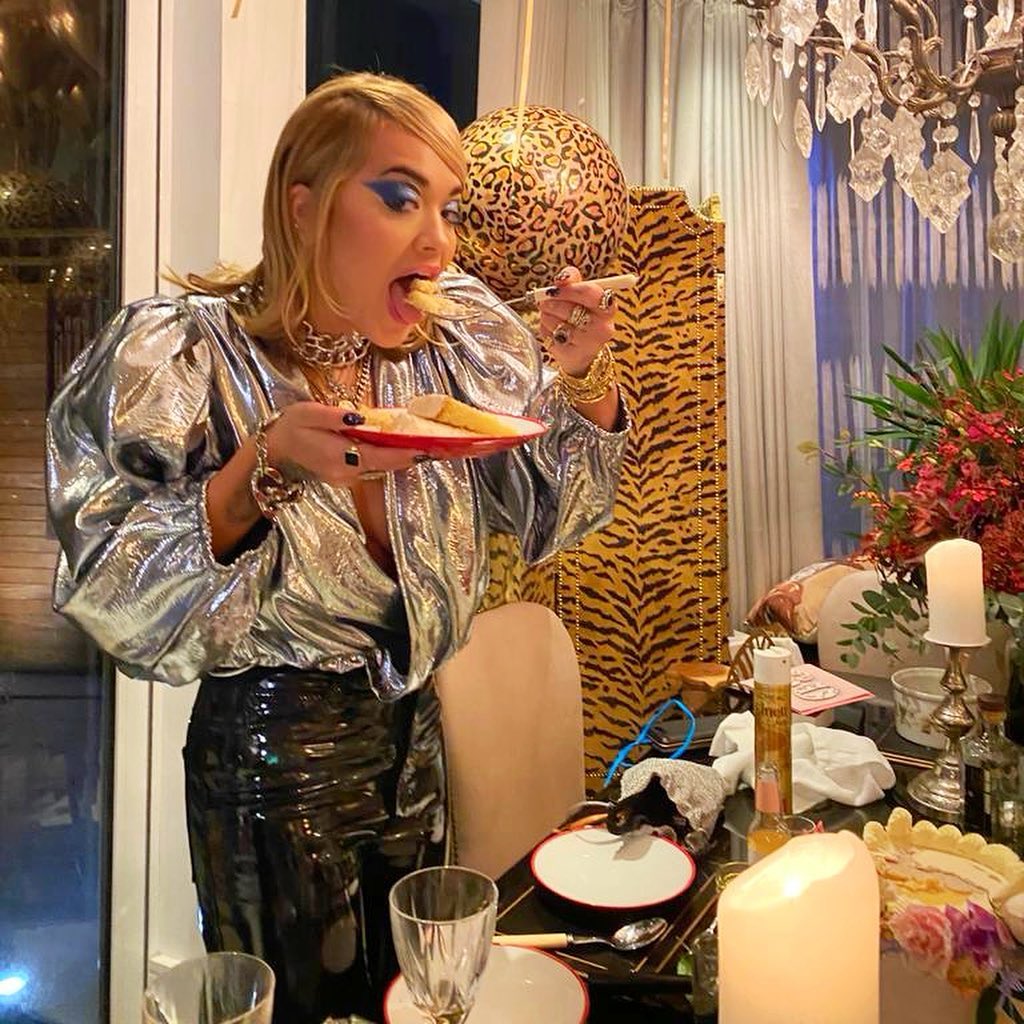 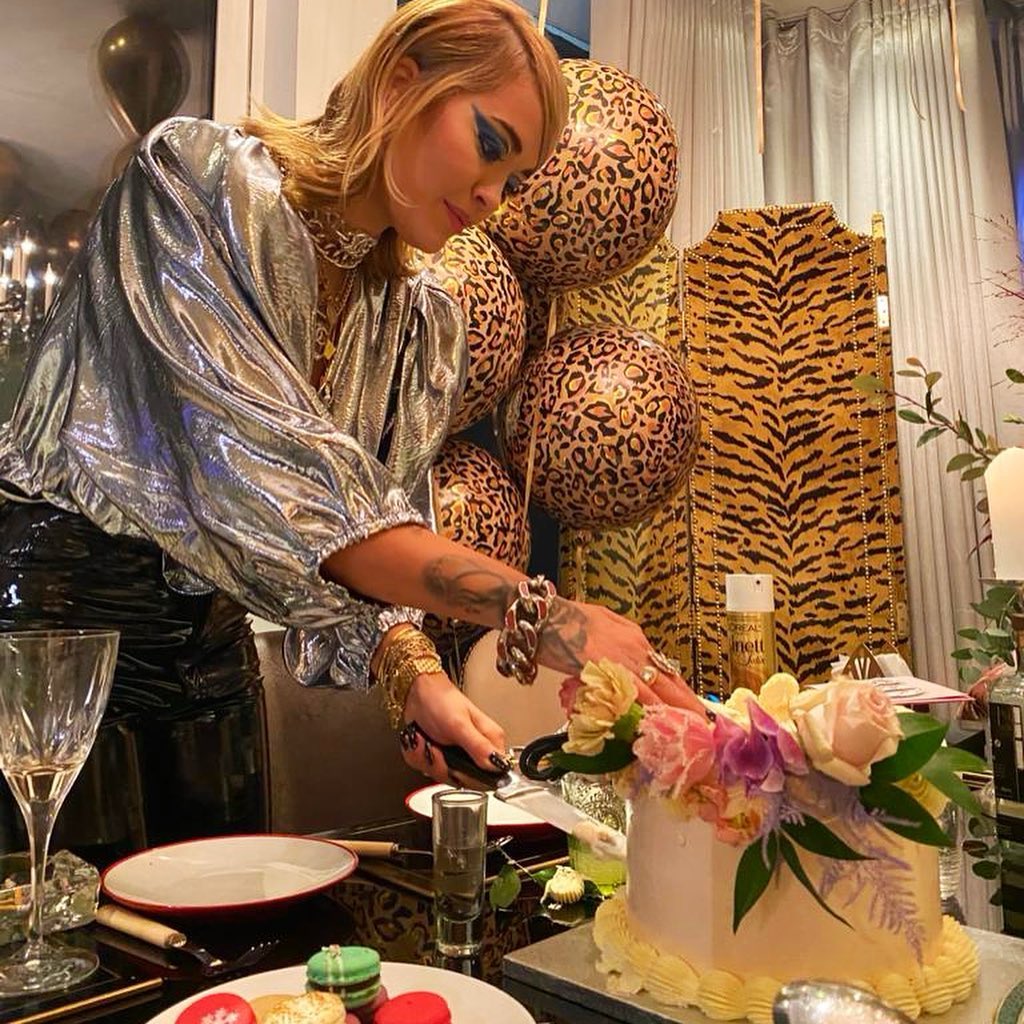 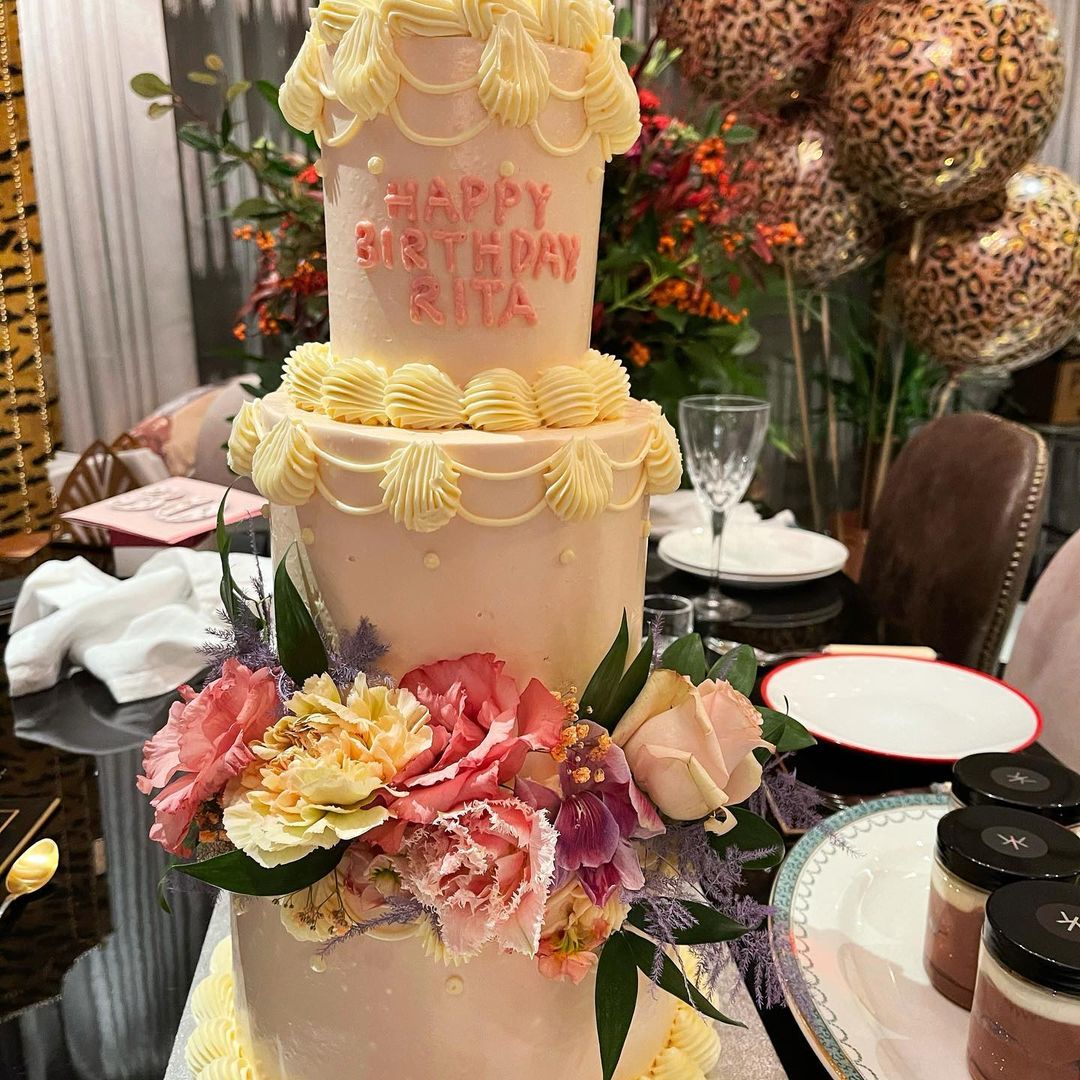