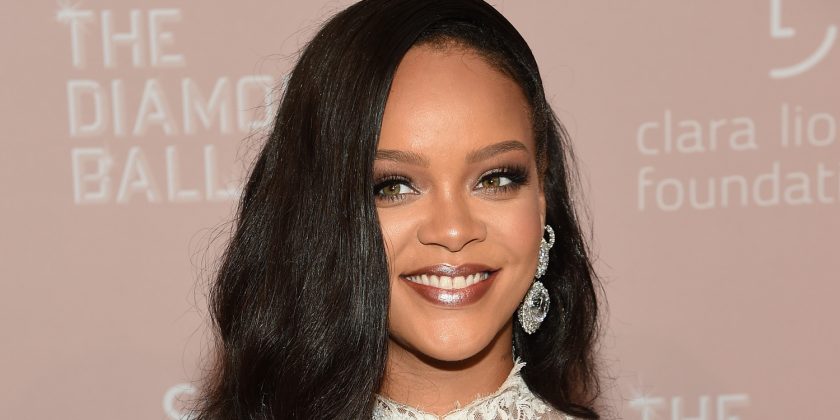 Rihanna‘s fans have been patiently (or not so patiently) waiting for new music for quite a while and now it seems a new album is on the way!

One of Ri‘s fans wrote a comment on her Instagram saying, “But when is the album dropping Robyn? Can we have a release date for that?”