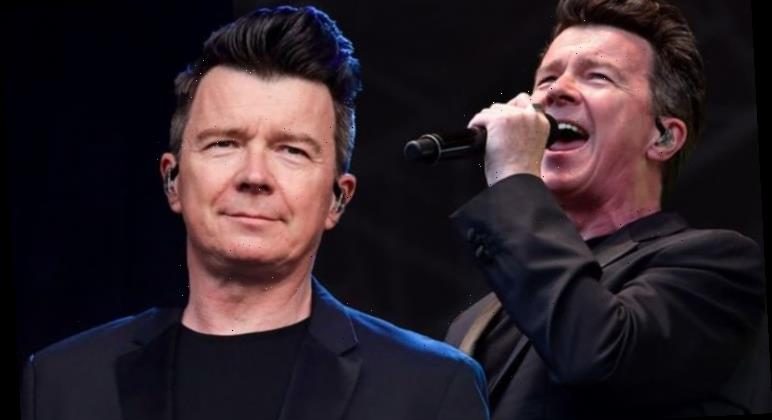 Popstar Rick Astley, 54, who is best known for his hit 80s song Never Gonna Give You Up, said he drove all the way to Denmark with his wife to visit his daughter, as they wanted to avoid flying during the coronavirus outbreak. The singer opened up on his decision for the first time, in an exclusive interview with Express.co.uk.

I don’t want to fly anyway.

While Rick is based in the UK with his spouse, producer Lene Bausager, their daughter Emilie, 28, lives away from home in Denmark.

After the star was asked whether he has been to visit her recently, he replied: “I’ve been once yeah and I drove there, partly because I didn’t want to fly and I just kind of thought I don’t want to fly anyway.

“I just thought, I’m driving so there wasn’t really hardly any connection or communication whatsoever with anybody in terms of contacts or anything.”

Rick went on to claim Denmark has reacted much better to the coronavirus outbreak than the UK. 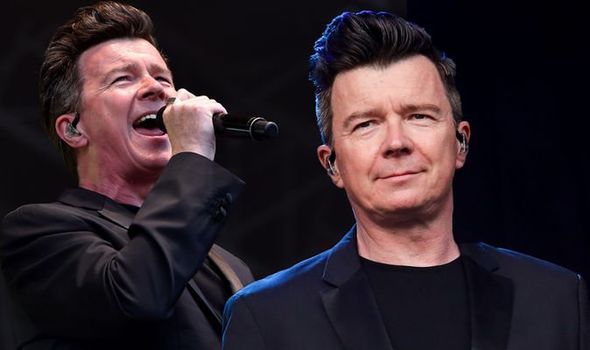 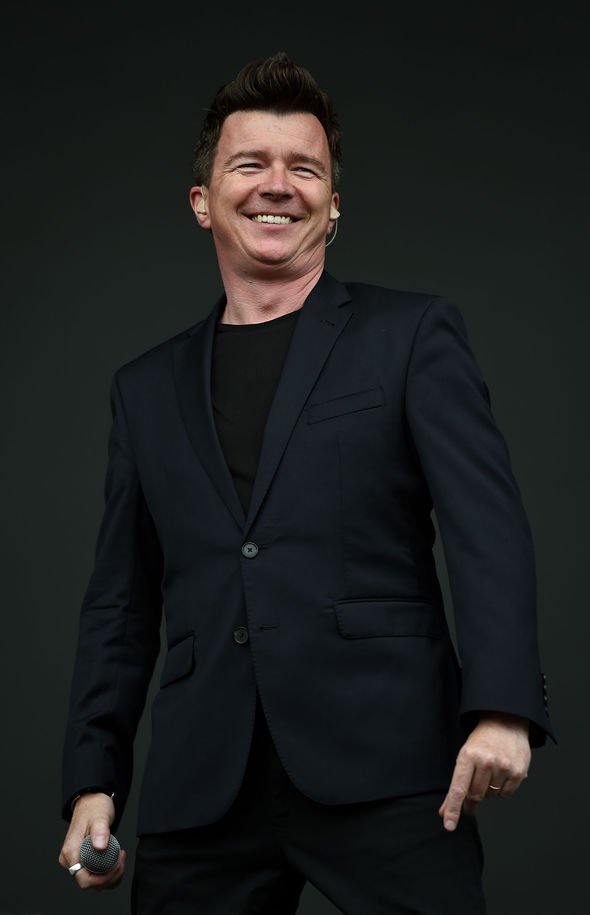 “And Denmark has been absolutely amazing. They did have a lockdown, a big one. But they did it really early,” he shared.

“They had very few cases. They’re having a bit of an outbreak at the moment. But when we were there, you could go to restaurants, just normally.”

Rick added: “Hardly anybody wore a mask because you didn’t need to.”

The musician then said how he and his wife were “freaked out” when they first arrived, as it was at the same time the UK was in full lockdown mode. 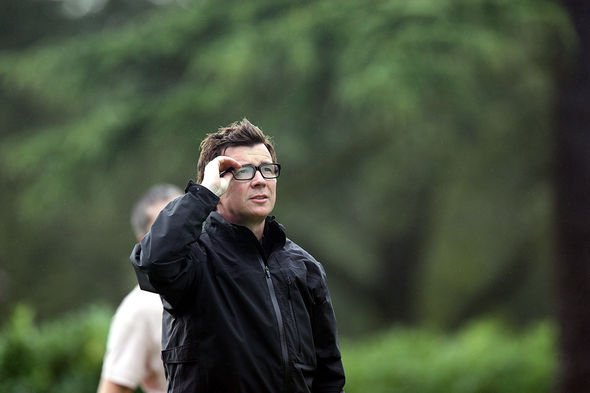 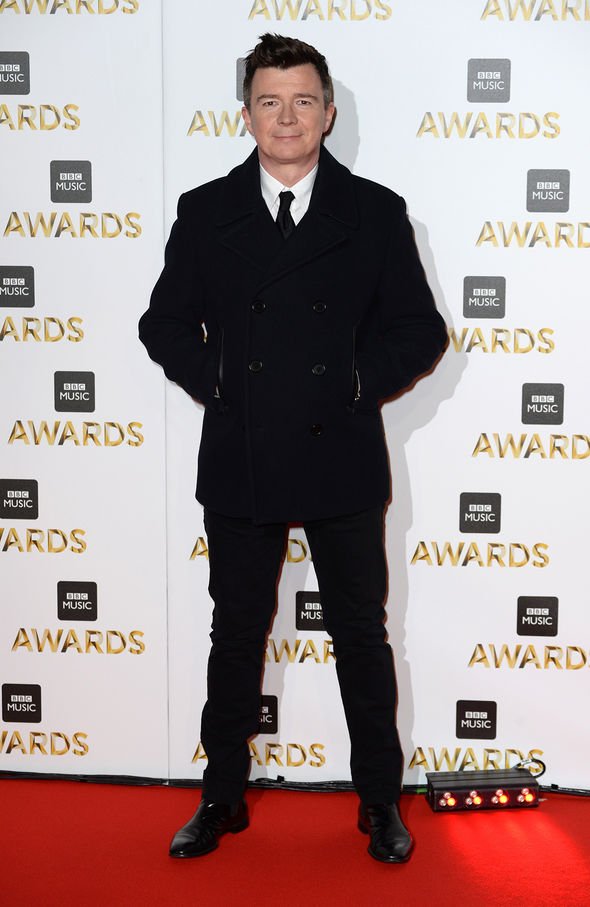 “She could have been somewhere like New York, which would have been a bit scary I think. It was kind of almost a relief she was there.”

Meanwhile, Rick will be performing a one-off performance for The Maggie Keswick Jencks Cancer Caring Centres Trust this weekend, as part of the cancer charity’s annual Culture Crawl.

The pop star has performed in the past at Maggie’s Manchester at the Christie Hospital.

The father-of-one, who has been an ambassador since 2017, opened up the event going digital this year.

“That’s the weirdest thing in terms of anybody who’s a performer and gets on stage, and has an audience to play to,” he revealed.

“We all really miss that.”

He continued to say: “We’d all like to be there in person, of course, we would and that day will come, but I just think we all have to be super careful, especially with something like Maggie’s.”

Rick stressed: “I think that would be flying in the face of everything that’s wrong to kind of risk anything, we have to take all the precautions and be careful.

The programme will be hosted by TV presenter Gethin Jones and will also include Ryan Riley of Life Kitchen as well as Daisy Goodwin, who will recite poetry during the performance.

For further information on Maggie’s Culture Crawl and to sign up, please visit www.culturecrawl.maggies.org.