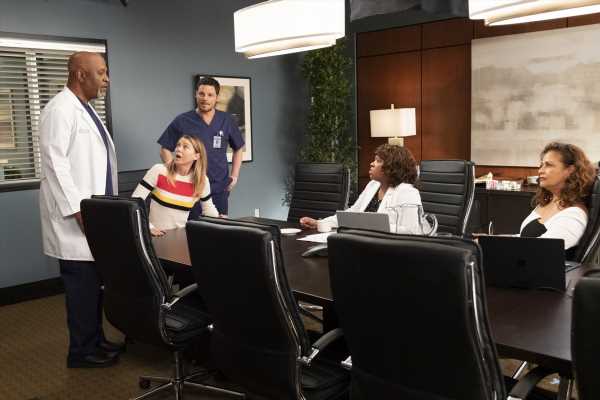 Grey’s Anatomy Season 15 ended on a note that genuinely shook the show to its core. After 15 years working at the hospital once known as Seattle Grace Mercy West, but now called Grey Sloan Memorial, Meredith Grey, the heart and soul of the show, was fired. She wasn’t the only one either, Alex and Richard were both unceremoniously shown the door as well. Season 16 will have to figure out how to handle these changes, which include at least one full hour focused on the latter. Richard will have a standalone Grey’s Anatomy episode in Season 16, and considering everything, it’s about damn time.

It is a running joke in my house how long Grey’s Anatomy has been on the air. It has currently outlasted three cats, two homes, and one marriage. In that time, the constellation of characters who have passed through the series could rival Game of Thrones at its peak. At this point, only four characters have made it all the way from that first season back in 2005 to today: Meredith Grey, Alex Karev, Miranda Bailey, and Richard Webber.

Meredith, as the title character, has spent an awful lot of time front and center, but Alex and Miranda haven’t been too shy about taking the spotlight when needed. But Richard has never had a feature episode where actor James Pickens Jr. has gotten the opportunity to shine. In Season 16, that’s about to be corrected. 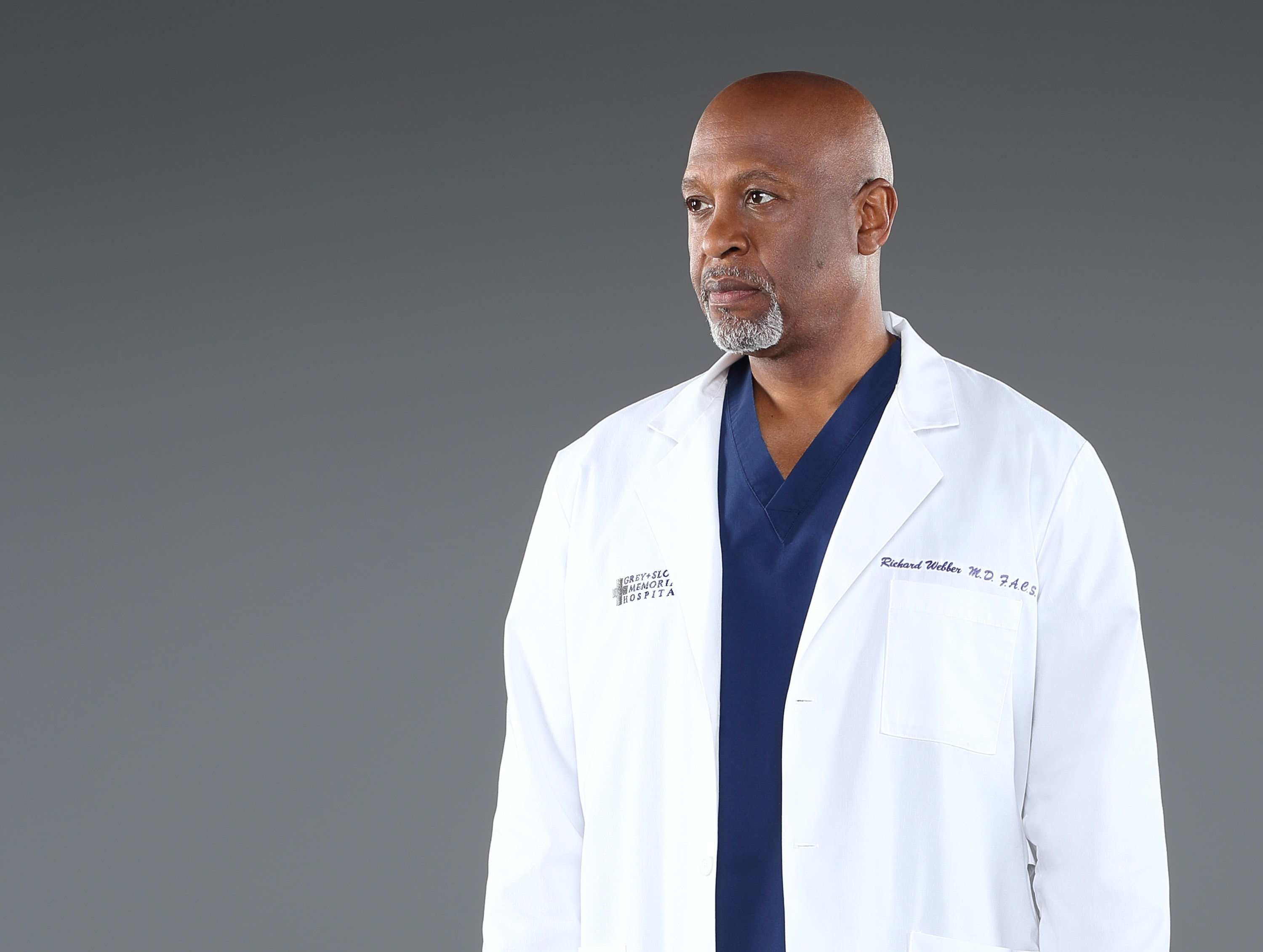 Speaking to TVLine, showrunner Krista Vernoff promised the show was "earmarking an hour" for Richard this coming season.

Vernoff also went on to say that this Richard-centric hour wouldn’t be like the ones that came before. In fact, in her view, every standalone venture when it comes to Grey’s Anatomy winds up being its own beast. In the case of Richard’s, she doesn’t want it to feel like something that happened out of pure necessity, but a regular episode that just so happens to star Pickens. Call it Webber’s Anatomy.

Vernoff is also apparently hoping to do other standalone episodes this season that change up the pace of the episodes. In talking to TVLine, she namechecked Season 14, Episode 17, "One Day Like This," as one of her favorites, where the show focused on a single day in the life of three characters: Meredith, Owen, and April. It seems like this might be a good prototype for how more of them will go.