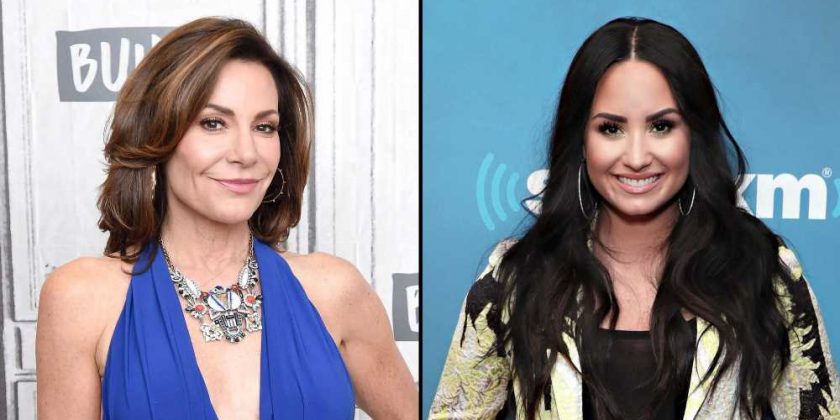 Luann de Lesseps is taking inspiration from Demi Lovato on her journey to sobriety. The Real Housewives of New York City star opened up about how she looks up to the “Sorry Not Sorry” songstress in an interview on Wednesday, July 16.

“I’m doing great,” de Lesseps, 54, told Access. “I am almost at 90 days [sober], and that’s amazing. It’s been difficult, and doing it in the public eye has been even more difficult, so I take it day by day … I’m at the point where I can finally go to a party now and not drink, and I’m OK with that.”

The reality star went on to explain that it’s taken her a while to get this far, but that she’s “learned a lot” about herself and that she’s grateful for where she is now. 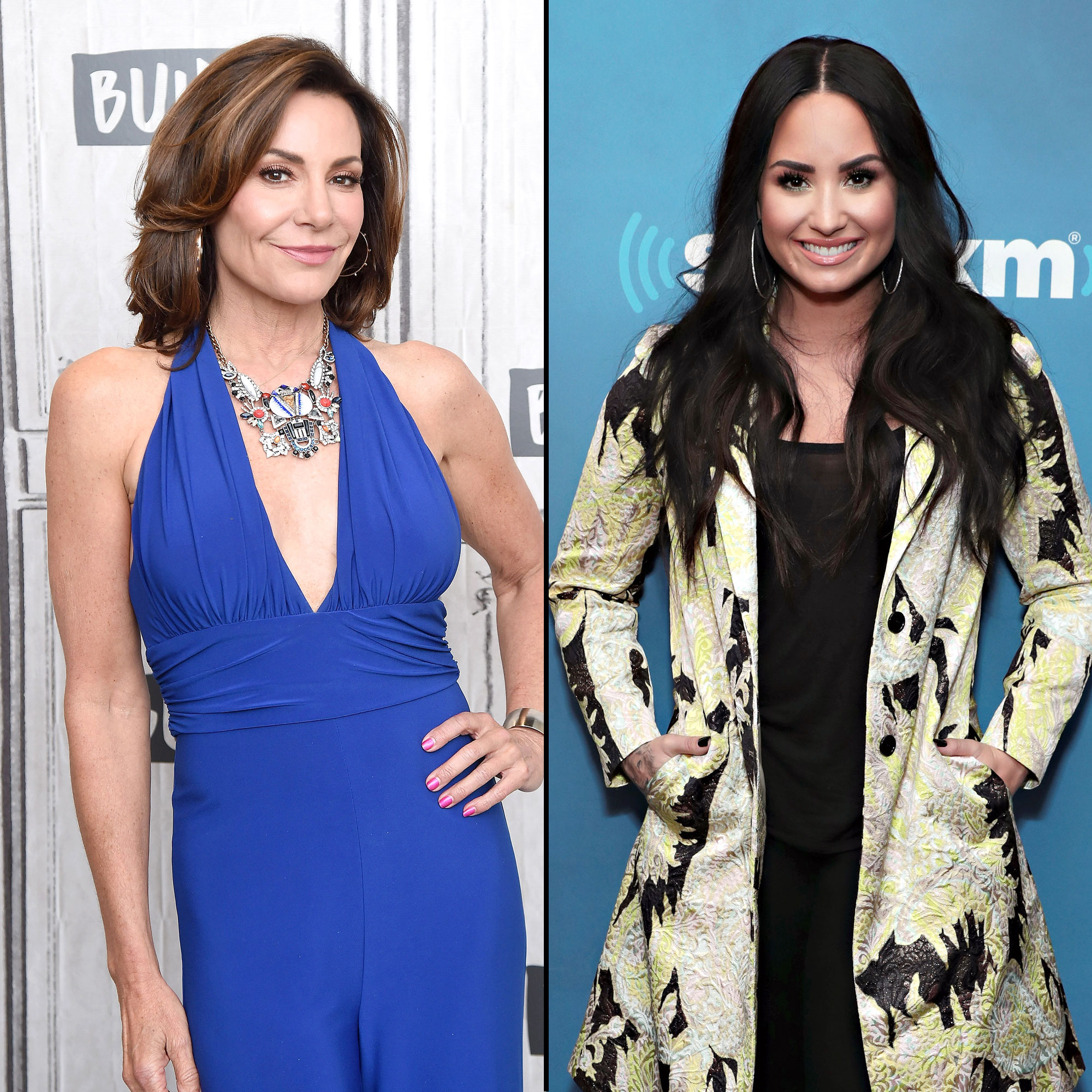 “You know who’s really been inspirational also, is Demi Lovato,” de Lesseps said. “Because she’s been very public about her struggle and I think it’s important. I think a lot of people are struggling and they don’t know how to help themselves.”

The Bravo TV personality later gave a shout-out to Bravo’s Andy Cohen who has “also been very supportive.”

De Lesseps was arrested and charged with battery, trespassing and disorderly intoxication in Palm Beach in December 2017. She went on to complete two rehab treatments and accepted a plea deal for the incident in August the following year.

In May, the cabaret singer was ordered back to jail after she failed an alcohol test, which was a violation of her probation. She was able to strike another plea deal at the time that included her agreeing to take “weekly telephone counseling sessions with her treating psychiatrist,” attend monthly in-person sessions, maintain a “breathalyzer monitoring device” and take an alcoholism medication prescribed by her doctor.

Lovato, 26, for her part, revealed in June 2018 that she has relapsed after being sober for six years. The following month, the Camp Rock actress was hospitalized after suffering a near-fatal overdose, leading her to enter an intensive 90-day rehabilitation program.

“I have always been transparent about my journey with addiction,” Lovato shared on Instagram in August 2018. “What I’ve learned is that this illness is not something that disappears or fades with time. It is something I must continue to overcome and have not done yet.”