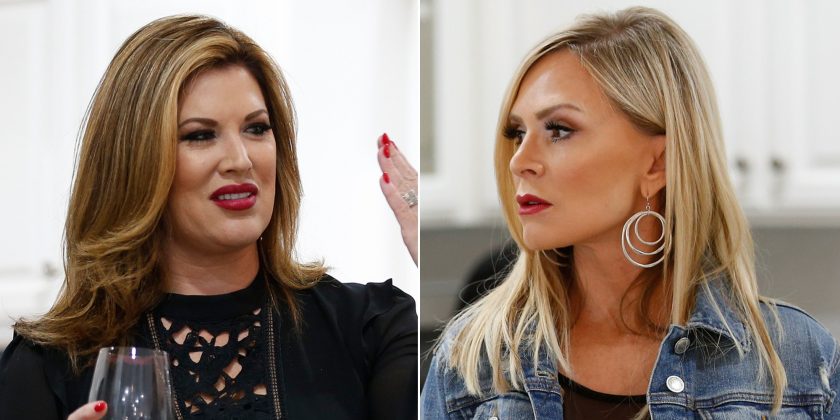 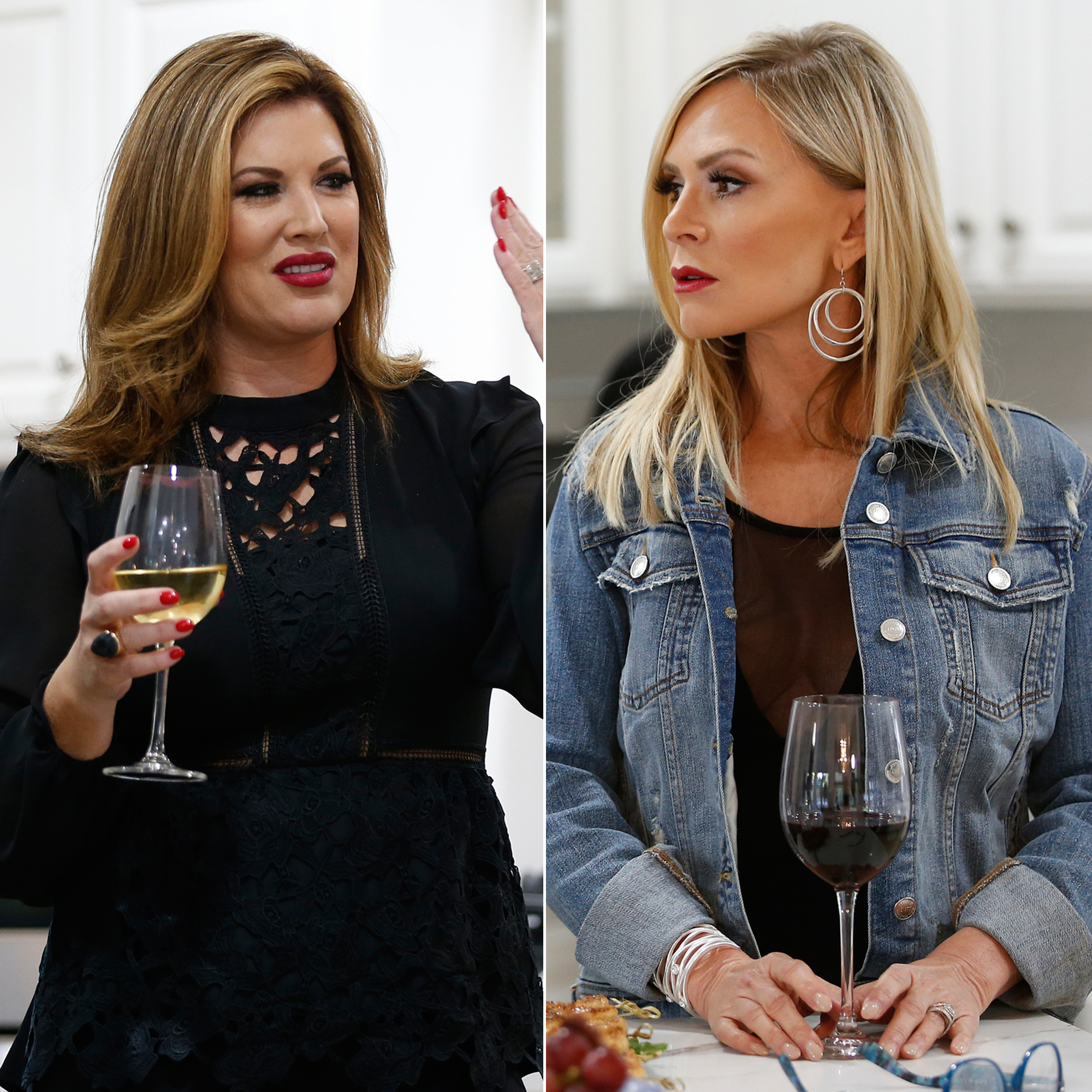 Getting in the last word. Real Housewives of Orange County‘s Emily Simpson clapped back at costar Tamra Judge with a sassy response to a jab the CUT Fitness owner took at husband Shane Simpson.

Emily, 42, tweeted a screenshot of Judge’s biting remark on Tuesday, December 18. “My husband isn’t a little bitch that involves himself or goes after women. That’s gross!” Judge wrote of Shane.

Kelly Dodd previously called Emily’s spouse a “little bitch” at a party thrown by the fitness guru’s husband, Eddie Judge, during a September 10 episode of the Bravo hit.

“Happy Holidays Tamra!” Simpson captioned the exchange. “Thank you for always being such a class act!”

The party planner also took a swing at the 51-year old’s business, writing, “I hope you had an amazing holiday party with the Cut Fitness members. All four of them. #afriendsentmethisscreenshot #rhoc #happyholidays #happytobeblocked”

Emily spoke exclusively to Us Weekly about the twosome’s ongoing feud. “Tamra consistently speaks poorly of me, my family and my husband,” she tells Us. “Her statements about Shane are hypocritical and childish. I’ve never spoken poorly of Eddie. I don’t like being the kind of woman that is involved in a petty war of words, but, let’s be honest, she always starts it. I just finish it.”

Tamra told Us in October that it was Emily and her family members that were stirring the pot. “I think the issue with me, it’s not so much what happened on the show, it was a lot of the things that she was doing behind our backs. A little sneaky,” she said at the time. “Outside of the show, just things that I’ve heard, things that she’s done. Her sister’s out there tweeting horrible things about me and Eddie.”

She continued: “I want to love Emily, she’s always nice to my face, but it’s even worse when someone’s so nice to your face then you’re hearing all these things are going on. You’re like, ‘Whoa, really?’ You call me, you text me, you tell me you love me. You’re friends with me, but then … It is what it is.”

One month later, the entrepreneur accused Emily of being envious of her and the 45-year-old’s relationship and faking storylines for the camera.

“Clearly Emily is jealous of my marriage,” she said in an Instagram comment shared by Emily on Instagram Stories on November 14. “As she should be! having other people do her dirty work. #messy #playsvictim #fake.”

The latter responded on Instagram Stories that same day, writing, “I like Eddie very much, but I’m not jealous of your marriage. If you don’t like fake story lines, maybe you should stop fake’ losing your top.”

Us has reached out to Judge’s rep for comment.

With reporting by Brody Brown