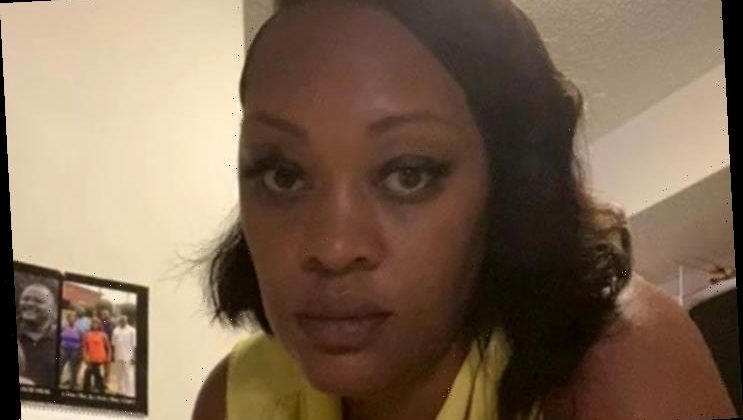 After Herman Cain died from the deadly virus, the TV-personality-turned-politician said on her Twitter account, ‘All the celebrities and Democrats catch COVID and magically heal.’

AceShowbiz -People around the nation are mourning the death of Herman Cain, who died of Coronavirus at 74, but Angela Stanton-King thinks there’s something wrong. The TV-personality-turned-politician fell victim to criticism after she expressed how suspicious she was after learning that only democrats recover from the deadly virus.

Angela took to Twitter to write, “All the celebrities and Democrats catch COVID and magically heal. But Herman Cain is dead! I swear I hate it here. I was right there with him. We were perfectly fine!!! This is WAR!!!”

In another tweet, she wrote, “Since COVID-19 disproportionately impacts Black people can someone explain to me how Herman Cain caught it around a bunch of white people,” referring to the fact that the former presidential candidate attended a Donald Trump rally prior to his death. “The Real Housewives of Atlanta” alum added, “And why none of the Democrats at George Floyd’s funeral caught it with thousands of black ppl and a dead body that was Covid positive?”

People could not help but troll her after reading her tweets, with the majority of them calling the star “dumb” and “stupid.” Some even pointed out the fact that none of the people at Trump’s rally wear masks, so that explained why Herman could catch the virus. “This woman is crazier than she absolutely needs to be,” one wrote.

“Glee” actor Kevin McHale even joined other critics by saying, “Oooof, does it hurt to be this dumb?” Meanwhile, another person commented, “Instead of making up bulls**t conspiracy theories maybe you should ask why republicans have created a mindset and culture that encouraged a 74 year old man to attend a campaign rally in the middle of a pandemic with no attendance/seating restrictions or mask-wearing requirements..”

Someone had a hard time believing that Angela did tweet it, saying, “Is this a real tweet? Is she really this stupid? Or brainwashed?” There was also an individual who wrote, “When did you go crazy and what was that process like?” 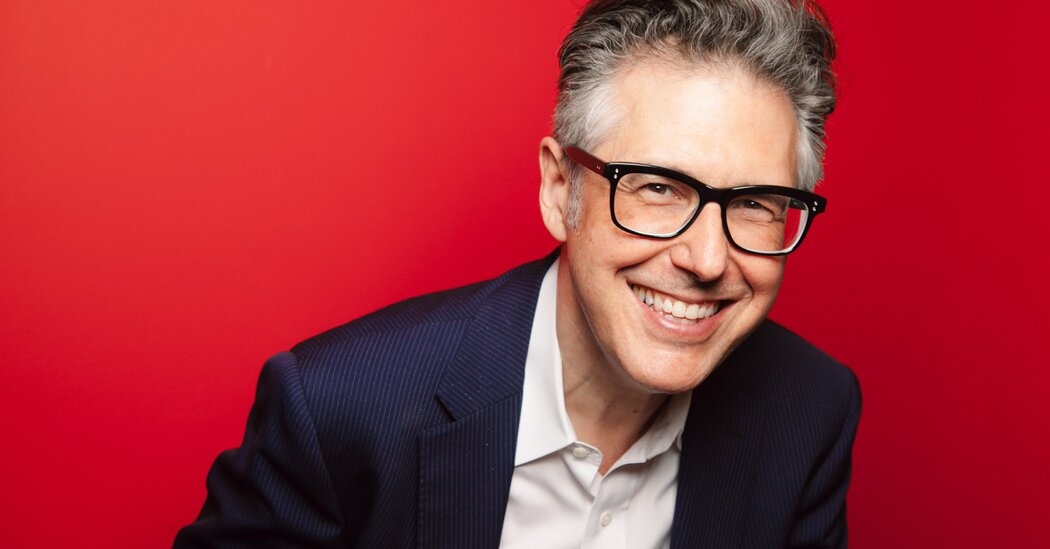 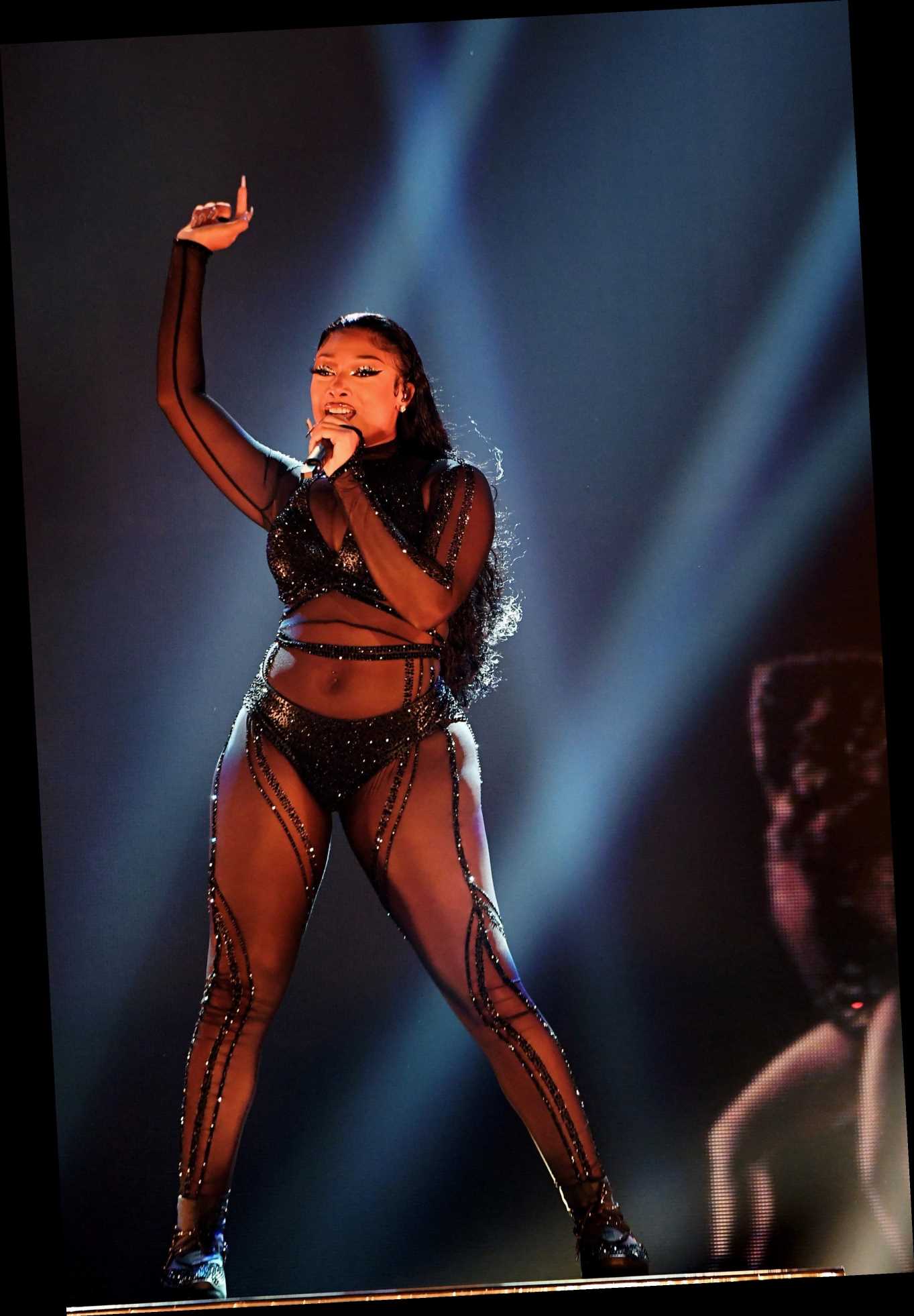 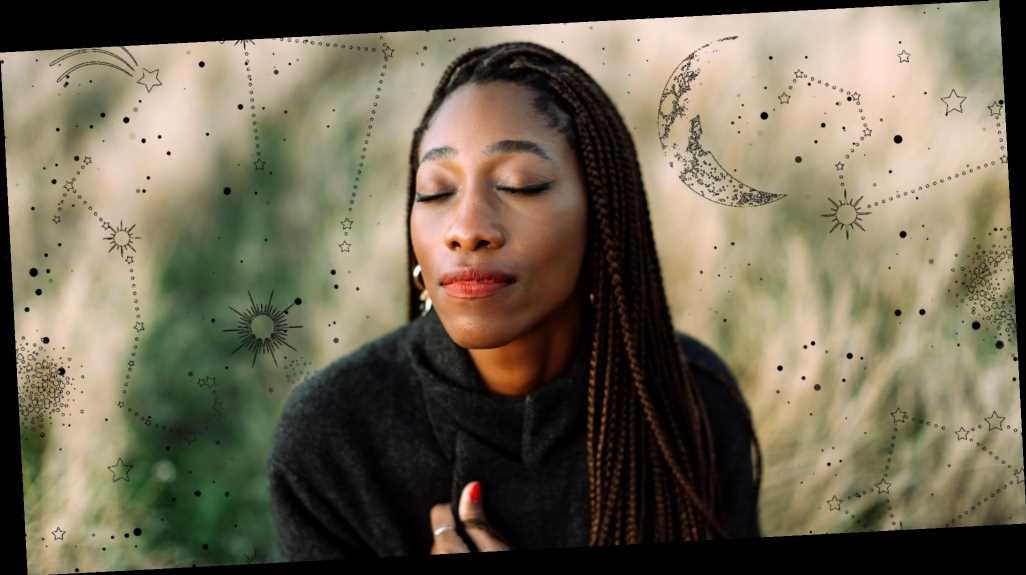 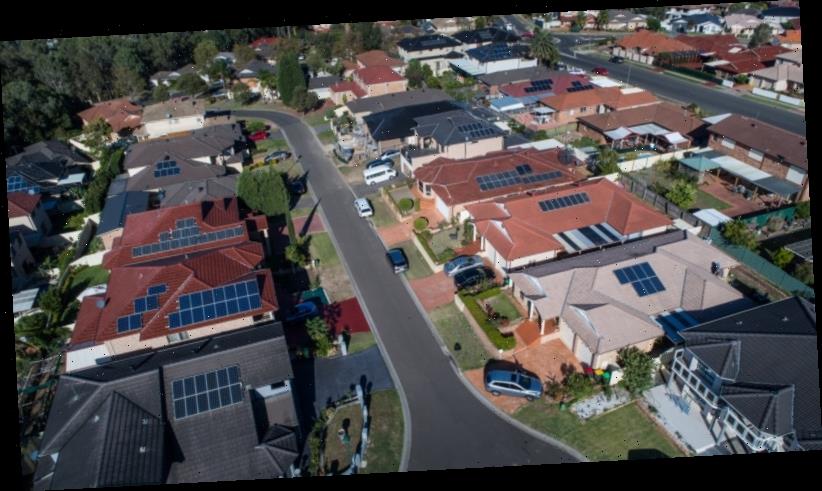 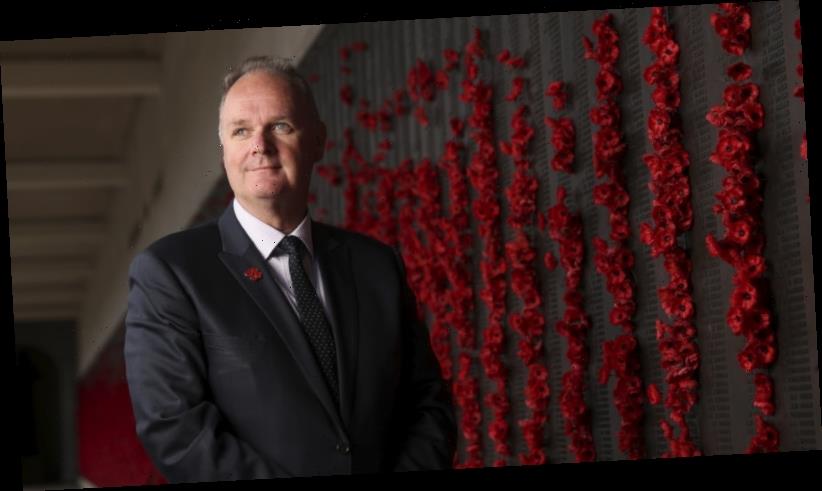 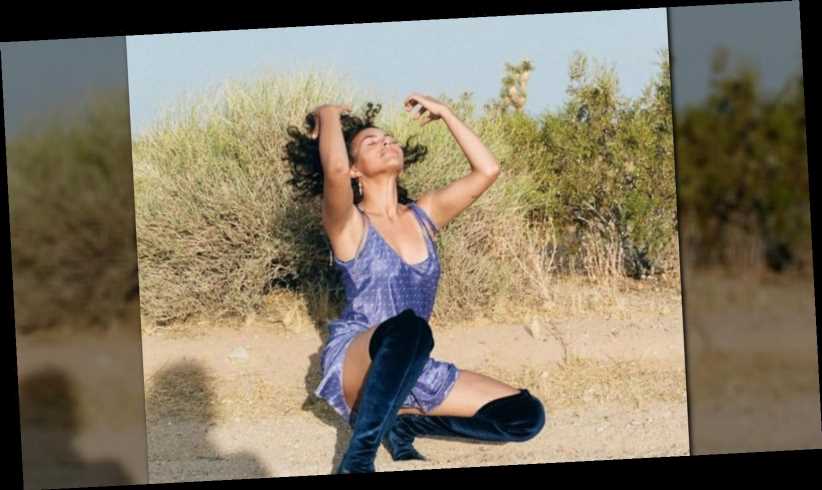 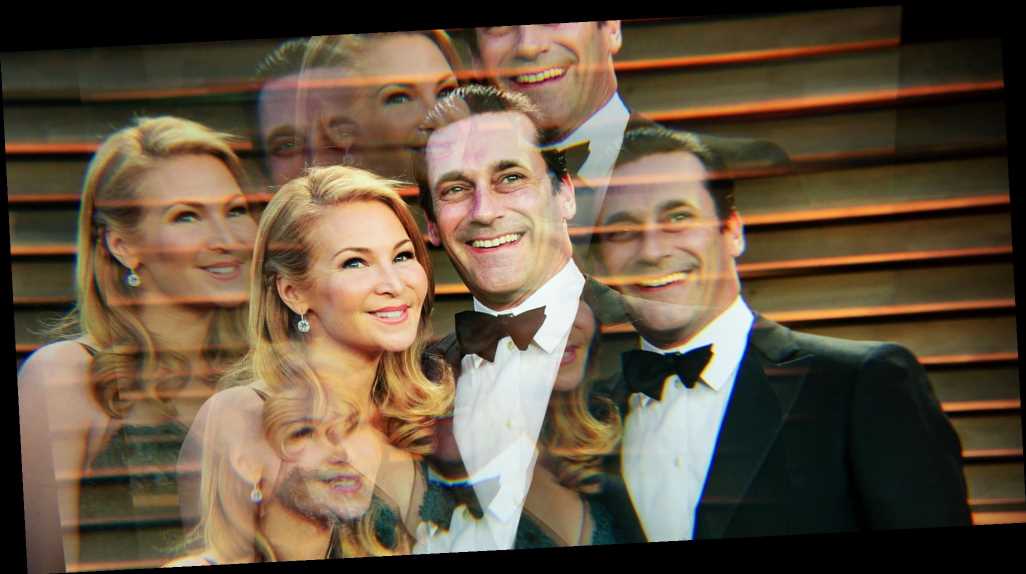 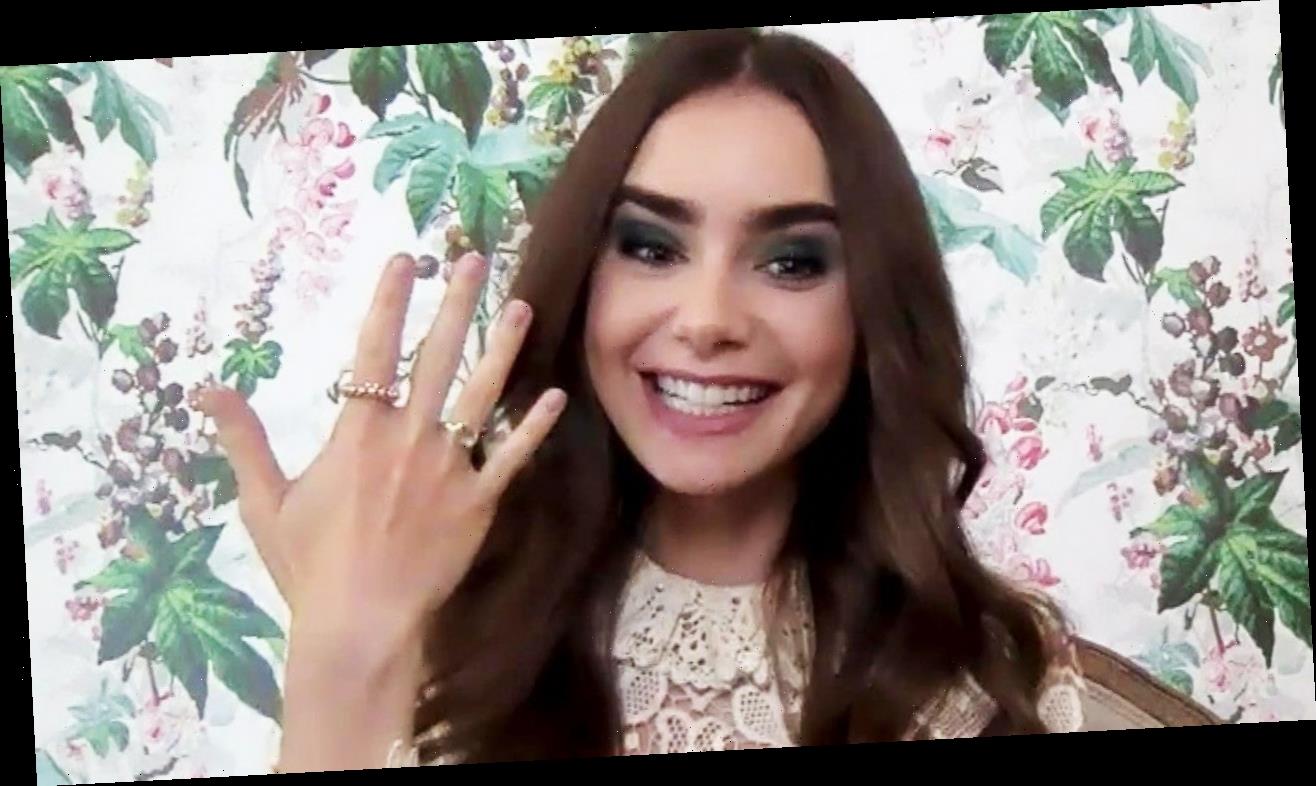