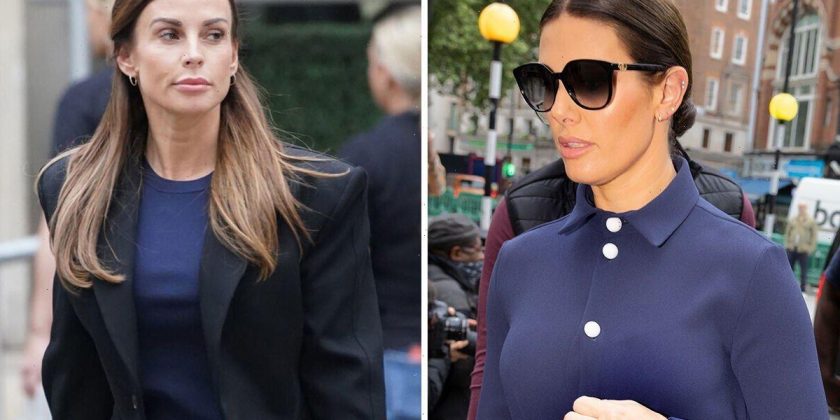 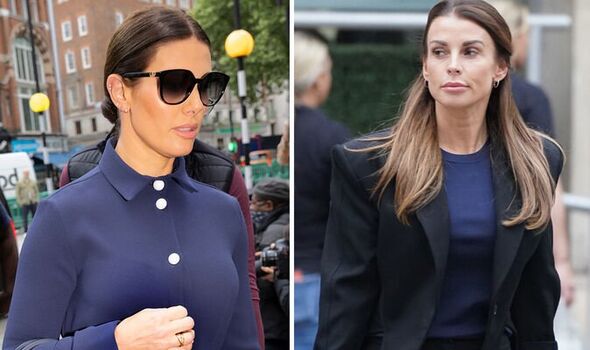 Coleen, the wife of former England star Wayne Rooney publicly accused the fellow WAG’s account of sharing three fake stories about her in October 2019. They included Rooney, 36, travelling to Mexico for a “gender selection” procedure, her planning a return to TV, and a flood in her basement.

She posted the stories on a private Instagram account between August and October that year, after growing suspicious Vardy’s account was leaking stories to The Sun newspaper.

Mrs Vardy, 40, who is married to Leicester City striker Jamie Vardy, denies the accusations and is suing Mrs Rooney for libel at London’s High Court.

In a skeleton argument submitted to the trial, which is sitting before Mrs Justice Steyn, lawyers for Vardy said Rooney’s “announcement” post was “deliberately crafted in a dramatic and sensationalist style” and was a “serious attack on Mrs Vardy”.

He told the court today: “We say this careful investigation was flawed from the start.

“Because it’s obvious for anybody who knows anything about the operation of social media and I’m sure Mrs Rooney does know something about it.

“The fact someone has an account doesn’t mean they are the only person who accessed it.

“Mrs Rooney was then dubbed ‘Wagatha Christie’. Something that she appears to have revelled in.

“She copied in her mobile phone, we recently discovered, the little photographs people had done making her up as Agatha Christie and so on.”

He said it was “obvious to anyone” that one of the three stories Mrs Rooney relies on, about her returning to television, had “actually had nothing to do with the post”.

Mr Tomlinson said the post referred to I’m A Celebrity and the article referred to Strictly Come Dancing.

He said: “In any event, the same story had been repeated in a number of media outlets several times in the course of 2019.

“It is accepted [by Rooney] that the content of the TV decision post and article do not match up entirely. They don’t have anything to do with each other.

“The reality is there was no irrefutable evidence that Mrs Vardy was the person who Mrs Rooney was concerned about leaking consistently and over a number of years her private information. Mrs Rooney has no direct evidence of any of this.”

He added: “The post was defamatory, that has been common ground from the start.

“We can now proceed on the basis it’s defamatory it causes serious harm so Mrs Vardy is entitled to damages for defamation unless Mrsd rooney can establish a defense that is known to the law.”