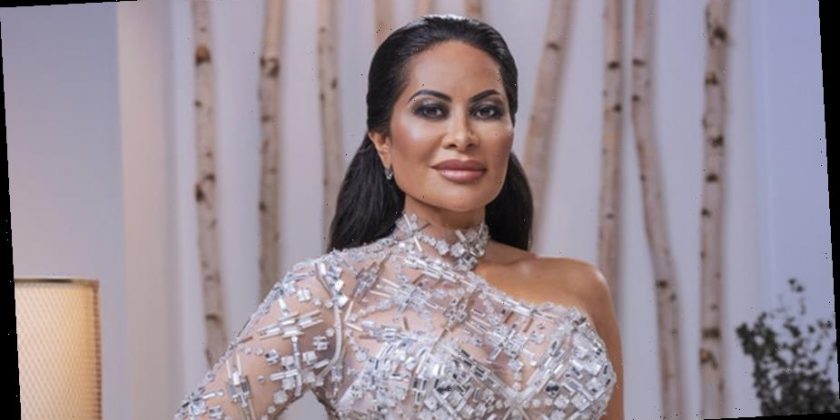 Jen Shah is pleading not guilty.

The 47-year-old Real Housewives of Salt Lake City star pled not guilty to federal charges of conspiracy to commit wire fraud and money laundering in an arraignment Friday (April 2).

She was originally arrested on Tuesday (March 30) on federal charges of conspiracy to commit wire fraud and money laundering in an alleged telemarketing scam. Her assistant Stuart Smith, who also appears on the show, was also indicted and arrested, pleading not guilty as well.

The judge ruled she must sign a $1 million personal recognizance bond secured by $250,000 in cash or property and have the signatures of two “financially responsible persons” for her continued release. She also may not contact the co-defended, victims, or witnesses except in the presence of council.

Production on the show has continued without her. It was recently revealed that cameras were rolling when Jen Shah was arrested.