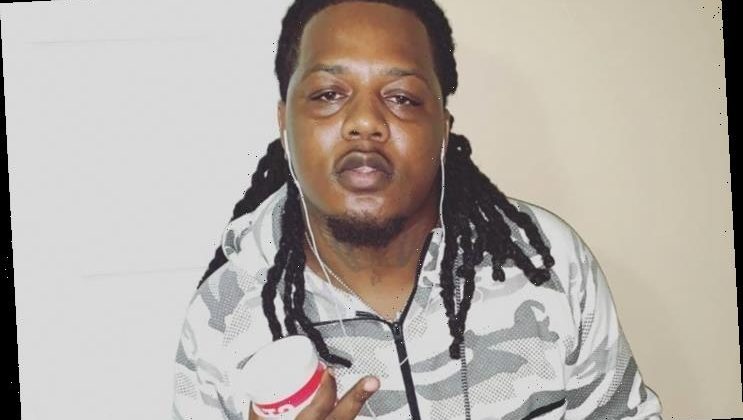 Meanwhile, police are now suspecting that the Chicago rapper was killed because he made some derogatory comments about members of his gang’s rival Black Disciples who have died.

AceShowbiz -No parents would want to see their children die before them. FBG Duck‘s mother is the same like any other parents as she recently held an Instagram Live session shortly after news broke that the rapper was gunned down in his hometown of Chicago.

Even though she kept telling her viewers that she’s okay and that she won’t have to worry about her children, it was clear that she’s in deep grief as she shed some tears during the stream. She then continued singing along to Smokie Norful‘s “I Understand” in tears, as her viewers kept sending her messages full of prayers and support.

Duck passed away after a drive-by shooting incident in East Oak Street, Chicago on August 4, when four individuals exited two vehicles and began firing at individuals that were outside of one of the stores. Duck was among those who got shot and was rushed to Northwestern Hospital, where he was pronounced dead after sustaining multiple shots to his torso and losing a lot of blood.

A 36-year-old man and a 28-year-old woman were also taken to area hospitals, and both were in a serious condition, police said.

Following the incident, police are now suspecting that Duck was killed because he made some derogatory comments about members of his gang’s rival Black Disciples who have died through his song “Dead B***hes”. He rapped on the song, “Said I wasn’t gon’ diss the dead and okay, I did it. But n****, f*** T-Roy and Odee, them dead b***hes.”

As for how the assailants could track down Duck’s location, Chicago Mayor Lori Lightfoot pointed out that Duck had been livestreaming his travels through the city prior to the shooting.

No suspects are in custody as the investigation is currently ongoing.