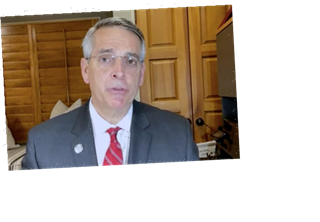 Brad Raffensperger shared his side of the story Monday, one day after audio of Trump begging him to “find” votes was released 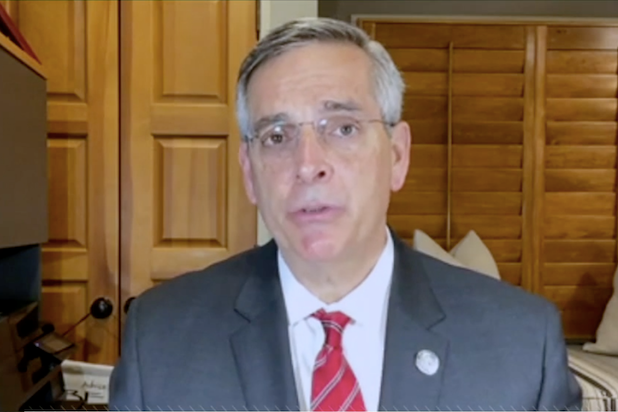 Georgia Secretary of State Brad Raffensperger said Monday that Donald Trump “pushed” him into the Saturday phone call during which the president asked him to “find” more votes in the state.

On “Good Morning America,” ABC News’ George Stephanopoulos asked Raffensperger about reporting that showed 18 calls from the White House to his office in the two months since the election, which Trump has refused to acknowledge was won by President-elect Joe Biden. Trump has baselessly insisted widespread fraud in key states — including Georgia — led to Biden’s win and has seen dozens of his legal team’s efforts smacked down by various courts.

“I never believed it was appropriate to speak to the president, but he pushed out — I guess he had his staff push us. They wanted a call,” he said.

Raffensperger went on to point out that because of the litigation brought by Trump’s lawyers, even a simple call required advisors to be on the line.

The Washington Post published an audio recording of the call Sunday, revealing Trump urged Raffensperger to “find” enough votes to help him overturn the election.

In Saturday’s hour-long phone call between Trump and Raffensperger (which you can hear in full here), Trump can be heard berating Georgia secretary of state as well as pleading, flattering him and even issuing a vague threat of criminal consequences in order to find enough votes to overtake Biden in the closely-contested state.

“There’s nothing wrong with saying, you know, um, that you’ve recalculated,” Trump said on the tape obtained by the Post Sunday. “All I want to do is this: I just want to find 11,780 votes, which is one more than we have. Because we won the state.”

On Monday, Raffensperger explained that finally, “We took the call and we had a conversation.  He did most of the talking. We did most of the listening but I did want to make my points, that the data that he has is just plain wrong.”

When asked if he would open an investigation into the call, Raffensperger deferred, saying that there may be a “conflict of interest” and said the Fulton County district attorney was “looking at it.”

Watch below, via ABC News. 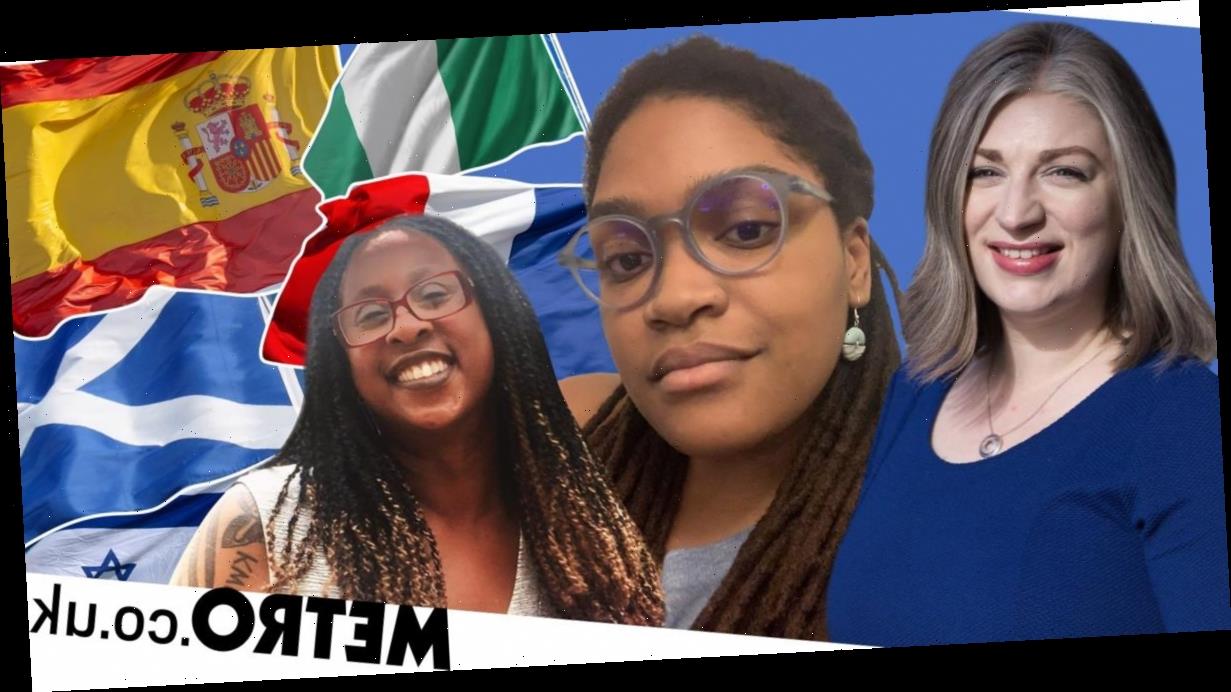 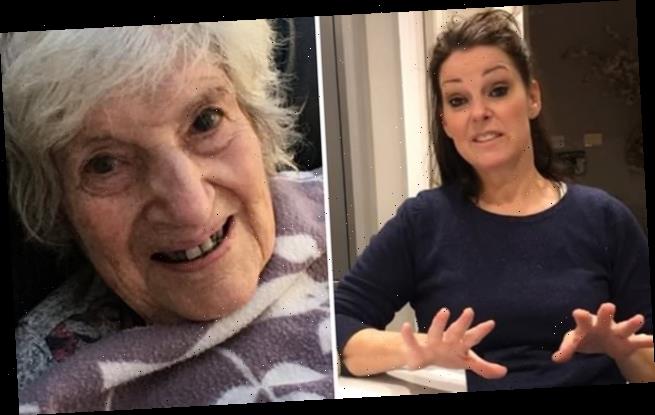