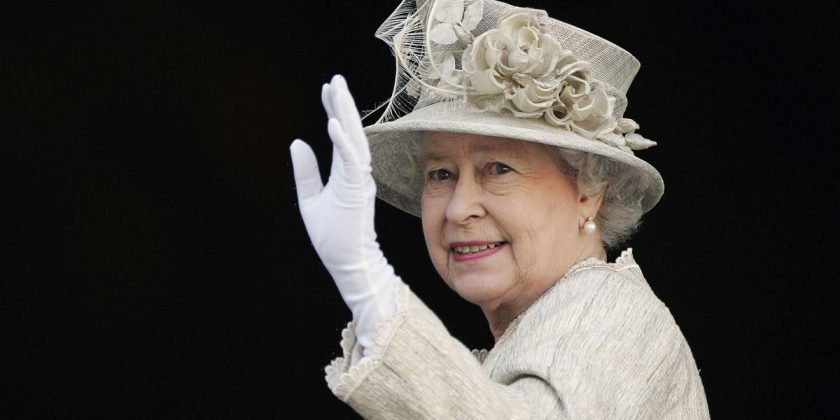 The details for the funeral of Queen Elizabeth II have been revealed as the nation prepares for a final farewell.

The UK will say goodbye to the monarch, who has reigned for 70 years, on Monday with proceedings to start at 8am as the doors of Westminster Abbey will open.

Those attending the event will be representatives from the home nations and heads of state from overseas including American President Joe Biden who has previously confirmed that he will be attending.

People at the ceremony will gather at the Royal Hospital Chelsea and “travel under collective arrangements” to the Abbey, the Earl Marshal said. Other figures from the Commonwealth will also be in attendance.

King Charles led his family behind the Queen's coffin yesterday with his sons Prince William and Harry behind him. At 10:44am on Monday the King will be joined by his sons again from Westminster Hall to Westminster Abbey as well the Duke of York, Earl of Wessex and Peter Phillips.

The Queen’s coffin will be carried during the procession on a 123-year-old gun carriage towed by 98 Royal Navy sailors in a tradition dating back to the funeral of Queen Victoria.

The Procession will be led by 200 musicians made up of the Pipes & Drums of Scottish and Irish Regiments, the Brigade of Gurkhas, and the Royal Air Force.

It is is due to arrive at Westminster Abbey at 10.52am where the coffin will be lifted from the gun carriage and carried into the Abbey for the state funeral service that will start at 11am.

Prime Minister Liz Truss will make a reading at the ceremony amongst others who will read lessons and conduct prayers. The sermon itself will be given by the Archbishop of Canterbury who will also give the commendation.

This 100 page tribute looks back at the life of our most beloved monarch, Queen Elizabeth II, marking key events during her remarkable 70-year reign, as well as her childhood as a young princess, her enduring love for Prince Philip and her family, and the lasting legacy she leaves our nation.

This edition is available to buy in stores now or it can be purchased online here.

At around 11.55am the Last Post will sound, followed by two minutes of silence to be observed in the Abbey and throughout the UK, and then a national anthem that will end by 12 noon.

The bearer party will then lift the coffin again and take it to the State Gun Carriage positioned outside the West Gate.

The coffin will be followed by the King and the Queen Consort, the Prince and Princess of Wales, and members of the royal family who will walk in the procession to Wellington Arch where it will then be returned to the gun carriage and taken to Wellington Arch at Hyde Park.

The route will be lined by the Armed Forces from Westminster Abbey to the top of Constitution Hill at the Commonwealth Memorial Gates.

The Procession is formed of seven groups, each supported by a service band. The Royal Canadian Mounted Police will lead, immediately followed by representatives of the Royal Ulster Constabulary, NHS, along with detachments from the Armed Forces of the Commonwealth.

At Wellington Arch the royal family will watch as the Queen’s coffin is transferred to the new state hearse, before it begins its journey to Windsor Castle.

The Earl Marshal said that at 3.06pm, the state hearse will approach Shaw Farm Gate on Albert Road, Windsor, and join the procession which will be in position.

At approximately 3.40 pm the King and other members of the royal family who are walking in the procession reunite and members of the Queen’s, the King’s and the Prince of Wales’ households will be positioned at the rear of the coffin.

The Queen Consort, the Princess of Wales, the Duchess of Sussex and the Countess of Wessex will again follow by car.

At 3:43pm the bearer party will lift the coffin from the state hearse, from there it will be carried in procession up the West Steps, where the committal service will commence at St George’s Chapel, Windsor Castle, at 4pm.

Her Majesty will be buried with her husband the Duke of Edinburgh inside King George VI’s chapel, in Windsor Castle, during a private service at 7.30pm on Monday.