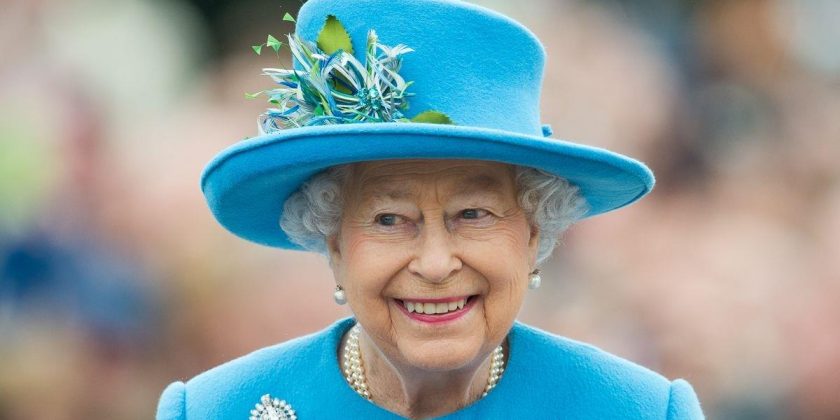 The Queen had a rather amusing reaction to the news that a masked man with a crossbow had got into the grounds of Windsor Castle and threatened her life last Christmas.

The late royal’s words are revealed in a new biography on the monarch written by This Morning regular and Celebrity Gogglebox star Gyles Brandreth.

In the book the author, who is a trusted confidant of senior members of the royal family, tells how the Queen made a hilarious quip after being told about the masked intruder.

Gyles says the Queen told one of her team: “Yes, well, that would have put a dampener on Christmas, wouldn’t it?”

The man, who was said to have been hooded and masked with the safety catch off on his loaded Supersonic X-Bow, approached a police officer in the grounds of Windsor Castle on Christmas Day and told them he had come ‘to kill the Queen’.

The Queen was in her private apartments at the time of the incident, which happened around 8:10am.

The man was arrested and later charged under the Treason Act and was also accused of making threats to kill and possession of an offensive weapon.

Gyles’ new biography – Elizabeth: An Intimate Portrait – also details the former head of state’s love of a practical joke and her “dry, humorous way of looking at things”.

The royal family are gearing up for their first festive season without the Queen, with royal expert Jennie Bond recently exclusively telling OK! that the Firm will be having a much “less formal” Christmas this year.

Her Majesty passed away on September 8 at her Scottish home Balmoral with her son, the now King Charles, and her daughter Princess Anne by her side.

She was 96 at the age of her death and her passing came just 15 months after she lost her beloved husband Prince Philip.

It was also just months following nationwide celebrations for her Platinum Jubilee.

The tweet, which featured a beautiful picture of the Monarch, simply read: "The Queen died peacefully at Balmoral this afternoon.

"The King and The Queen Consort will remain at Balmoral this evening and will return to London tomorrow."

Many royal experts described the Scottish estate as her “happy place”, while the late monarch once called it a "paradise in the Highlands".