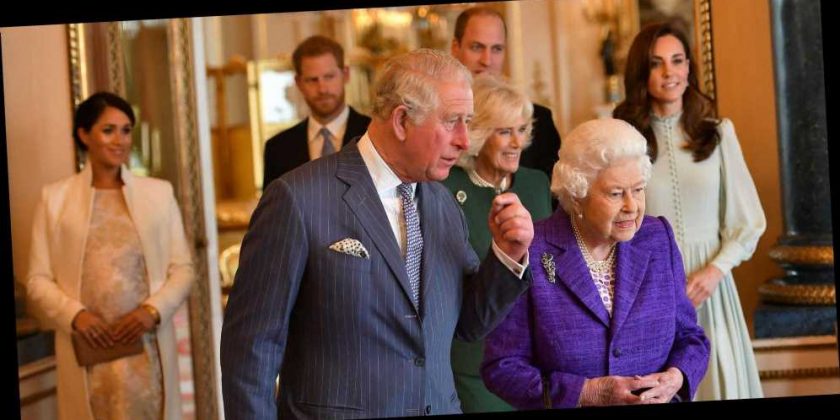 The Queen, Prince Charles, and Prince William have reportedly been locked in crisis talks since Meghan Markle and Prince Harry’s explosive tell-all interview with Oprah. Palace insiders tell The Daily Mail’s royal reporter Rebecca English that there’s a mood of “intense personal shock and sadness” and that people are pretty much spiraling.

“Staff are reeling,” a source said. “But there is [also] a strong sense of needing to retain a dignified silence and show kindness and compassion. There’s a lot people want to say but no one wins with a tit-for-tat battle. Bridges need to be built after all this is over, after all.”

Apparently, Palace staff stayed up late to watch the interview, and then prepared briefings for the royal family. Crisis meetings were then coordinated both in person and over the phone. At this point, Buckingham Palace has prepared a statement that focuses on the royal family’s love for Meghan and Harry, but the Queen doesn’t want to release it just yet.

Meanwhile, Prince Charles just made his first public appearance in the wake of the tell-all, visiting a vaccine pop-up clinic in London. During his visit, Charles was asked by a reporter “sir, can I ask what did you think of the interview” and apparently smiled while remaining silent.