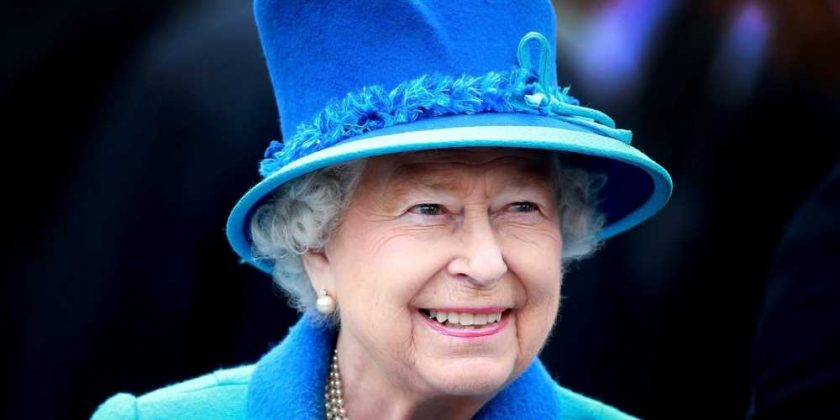 If you’ve always wanted your own piece of royal memorabilia, Barbie’s celebration of Queen Elizabeth‘s Platinum Jubilee is the item you’ve been waiting for. The company has designed a miniaturized version of the ruling monarch in her likeness. Resplendent in a tiny tiara and matching accessories, Barbie honored the matriarch of the royal family for two significant reasons. Firstly, the anniversary of 70 years on the throne, and secondly, her 96th birthday. However, the figurine is also making history for one other significant reason. 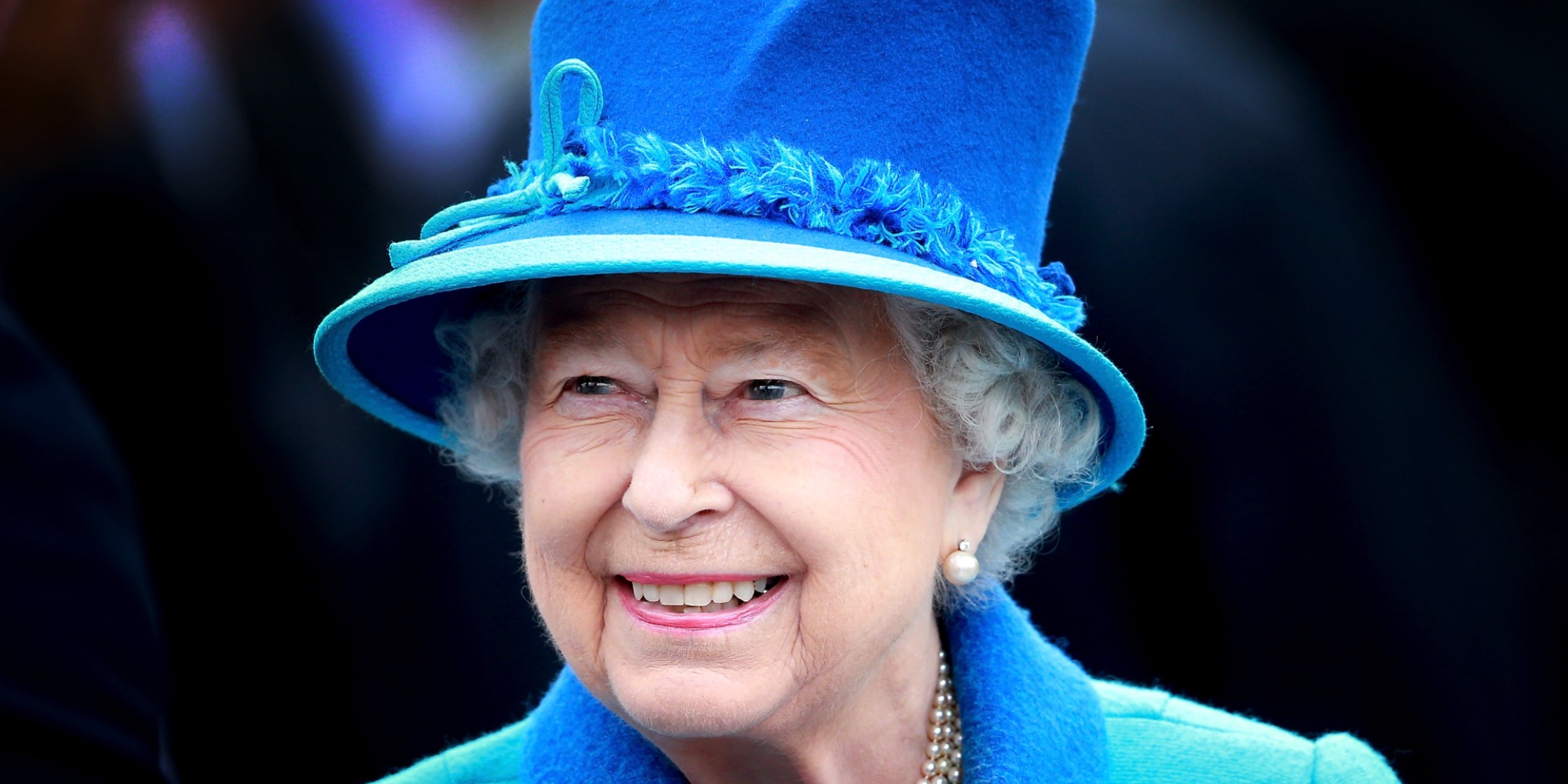 The doll features details essential to the queen’s past

Mattel figurine honors the queen for her “immeasurable devotion to duty and a life of service.”

Upon reaching her 70th anniversary on the throne, Queen Elizabeth II is the first British monarch to celebrate a Platinum Jubilee.

The doll’s ivory gown draws from some of the queen’s most iconic looks.

“The gown is not a copy of any one dress she wears. It’s inspired by the style and color of gown she’s favored in royal portraits for the past several years,” he said.

Likewise, “If you look at those portraits or how she dresses for important events, she has a signature style and looks. Always a very simple design in white or ivory, which makes sense given that she must then wear all the accompanying jewelry and sash as befits her rank.”

The figurine wears a blue ribbon adorned with miniature medallions inspired by the royal family orders.

Atop its head is a copy of Queen Mary’s Fringe Tiara, an iconic piece of jewelry donned by the queen on her wedding day.

Subsequently, the item comes in a box inspired by the interior of Buckingham Palace. It is printed with a crest-shaped logo and a badge commemorating the 70th anniversary of Queen Elizabeth’s accession to the throne.

Queen Elizabeth’s figurine is the first time Mattel has ever made a doll in the image of a living royal.

However, Queen Elizabeth I and Marie Antoinette have also been commemorated in doll form reported Town & Country.

Mattel released the doll on Apr. 21, the queen’s birthday.

It includes a quiet tribute to five generations of women in the Windsor family.

Firstly, the queen wore the tiara on her wedding day to Prince Philip. That event took place on Nov. 20, 1947.

Secondly, the queen’s daughter, Princess Anne, wore the tiara when she wed Mark Phillips in 1973.

After that, the queen’s granddaughter, Princess Beatrice, donned the stunning crown when she married Edoardo Mapelli Mozzi on July 17, 2020.

Queen Elizabeth’s figurine is the second in a line of tribute series dolls made by Mattel.

The first doll in the series paid tribute to iconic actor Lucille Ball.