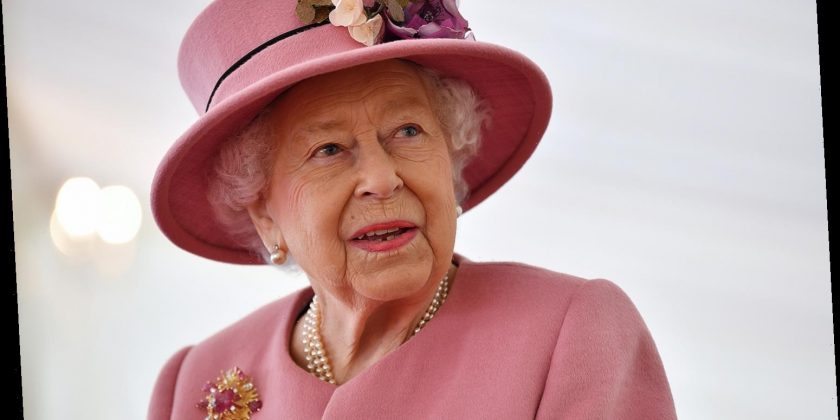 For the first time ever, Queen Elizabeth's annual Christmas Day message will be available for Amazon Alexa owners to hear from the comfort of their own homes.

According to The Guardian, Amazon recently announced that anyone with an Amazon Echo device will be able to listen to the monarch's speech by simply asking their voice-controlled device: "Alexa, play the Queen’s Christmas Day message."

The message will be available on all Amazon Echo speakers set to English, including British English, American, Australian, Canadian or Indian varieties of English.

"After a challenging year, millions of people from across the Commonwealth will be eagerly awaiting Her Majesty the Queen’s message on Christmas Day," Eric King, director of Alexa Europe, said in a statement, according to iTV. "By creating this world-first innovation, just as we did in 2012 with the release of the Queen’s Christmas speech on Kindle, we hope that even more people will be able to enjoy the uplifting words of Her Majesty." "This really is one for the history books and showcases just how far technology has advanced since the very first speech was delivered back in 1932," King added.

Google Home owners can get in on the holiday fun as well. On Christmas Day at 3 p.m. local time, those with the device should say: "OK Google, play BBC Radio 4."

The Queen, 94, will deliver her message from Windsor Castle, where she and her husband Prince Philip will spend Christmas this year.

This Christmas marks the first time since 1987 that the pair will stay at Windsor Castle instead of traveling to Sandringham in Norfolk.

This isn't the Queen's first experience working with new technology — in fact, the monarch has become a master of virtual meetings.

Last week, the Queen paid a virtual visit to KPMG to mark the accounting firm's 150th anniversary, during which she heard a performance of "We Wish You a Merry Christmas" recorded by their staff choir. The choir, which has been running since 2017 in conjunction with City Music School, has been meeting and practicing together online since March amid the coronavirus pandemic.

Earlier this month, the monarch held her first virtual audience and greeted visitors to her royal residence of Buckingham Palace in London — from 20 miles away at Windsor Castle.

Adjusting to the restrictions of the COVID-19 pandemic, the Queen took part in her first public video call to salute unpaid caregivers in June. She was joined by her daughter, Princess Anne.

"She was engaging. The Princess Royal has done a few and was more comfortable but the Queen was perfectly comfortable with the camera in front of her," Gareth Howells, the chief executive of the Carers Trust who was on the call with the Queen, told PEOPLE. "A couple more times and she’ll be a dab hand at it!"