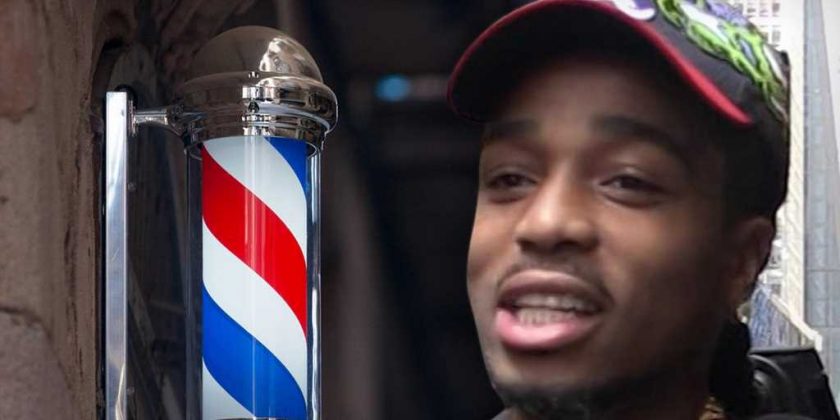 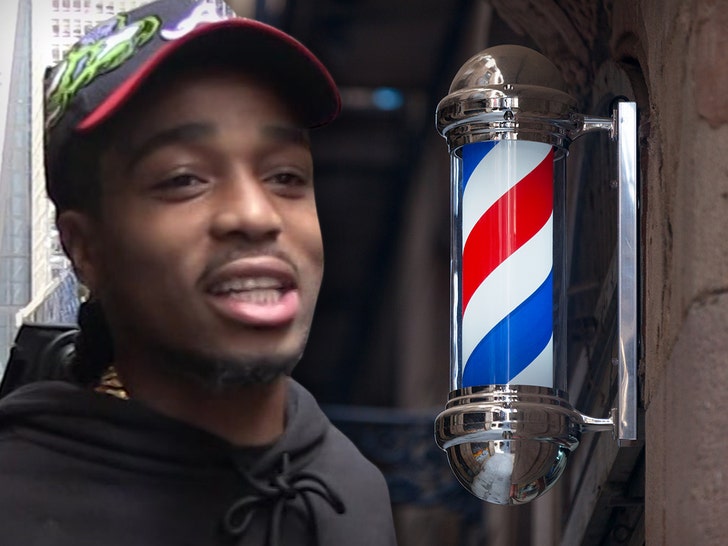 What Quavo wants, Quavo gets — and in this case, that would be a haircut … no matter who’s in line in front of him.

Check out this video that’s now going viral … it shows the Migos rapper walking into a barbershop with a small crew, and immediately getting the attention of the clipper in chair #1 — who seems to know Quavo needs a trim and needs it now … in that exact spot.

Unfortunately for the dude who was already sitting there — a fella named Lance, it seems — he got the boot from the barber … who jokingly tells him he’s gotta go and make way for Q.

Lance is a good sport and slowly starts to eject himself as the barber removes the apron and all the cutting gear he’s got on him. Everyone seems to just know and accept … this is Quavo’s chair, and he takes priority over anyone else there — even if it is mid-cut!

It’s actually getting some reactions online — like some saying they wouldn’t budge, even for Quavo — but everyone at Diamond Cuts here knows the drill … and there’s no hard feelings.