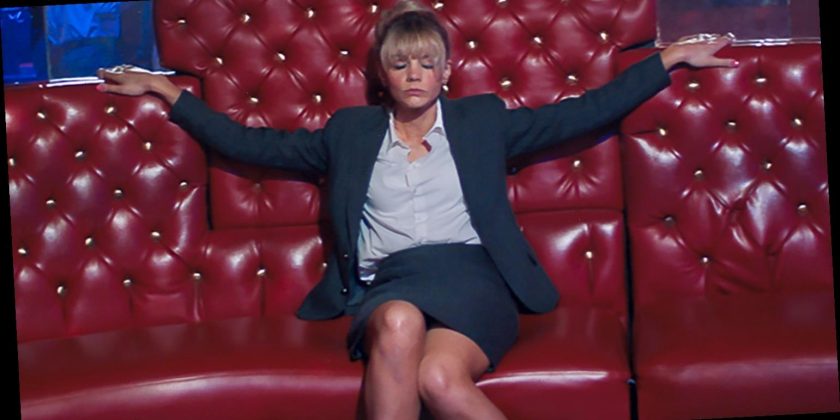 SPOILER ALERT – This post contains major spoilers for the movie Promising Young Woman, so beware of reading any further!

The movie Promising Young Woman is now available to watch at home and people are definitely going to be shocked by the film’s twist ending.

Carey Mulligan stars in the movie as Cassie, who everyone said was a promising young woman… until a mysterious event abruptly derailed her future. But nothing in Cassie’s life is what it appears to be: she’s wickedly smart, tantalizingly cunning, and she’s living a secret double life by night. Now, an unexpected encounter is about to give Cassie a chance to right the wrongs of the past in this thrilling and wildly entertaining story.

Killing Eve writer and executive producer Emerald Fennell made her feature film writing and directorial debut on the movie and she’s explaining that last scene in the movie.