Priyanka Chopra complimented her ‘Matrix: Resurrections’ co-star for his kind words to her at the end of a hard day on set.

Everybody has tough days at work, and sometimes you just need some reassurance that it’s okay. Priyanka Chopra, 39, said that her co-star Keanu Reeves, 57, gave her those reassurances, while they were filming The Matrix: Resurrections during a Thursday December 16 interview on The View. The actress raved about how great it was to work with such a kind actor, what he said that made her feel better on a hard day.

Priyanka only had good things to say about Keanu. Before she got into how he helped her, she showed admiration for his great work ethic. “He has leadership. He says the right things at the right time. [He] sets a really amazing tone, because he’s—everyday—rehearsing, practicing for like 7 hours,” she said. 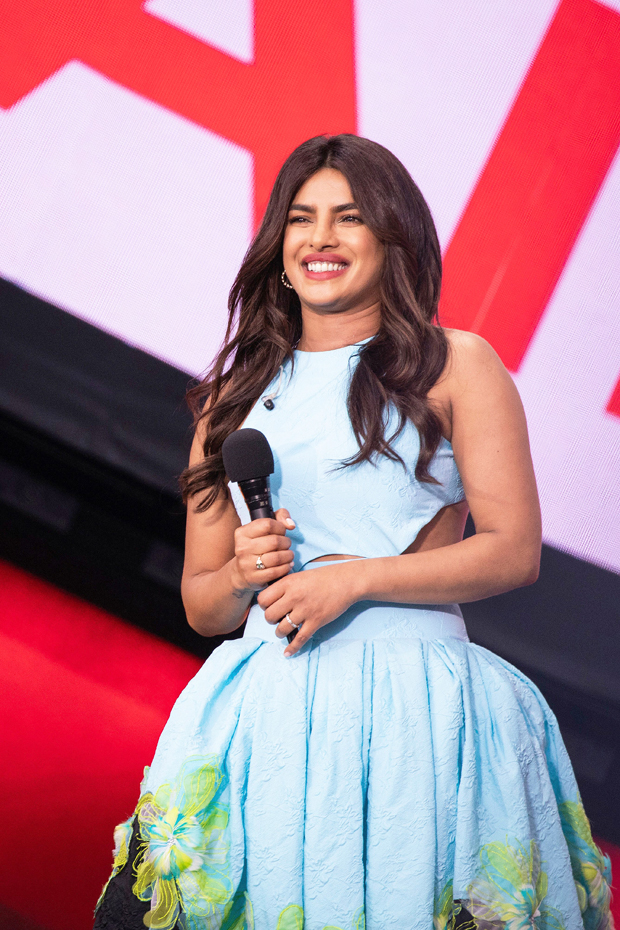 The Baywatch actress admitted that she struggled with her lines one day when she came to the set for the first movie she filmed after COVID lockdowns. “I was having a tough day one day, and after I’d come back from quarantine, it was a lot of words. I was stumbling over them a little bit, and you don’t do that with [Matrix director] Lana Wachowski,” she explained. “So, I was terrified. My hands were sweaty.”

Keanu Reeves Through The Years: Photos Of The Actor Then & Now 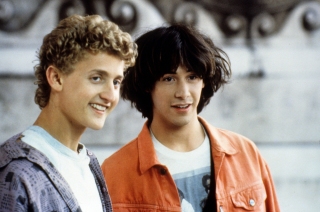 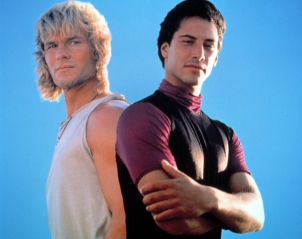 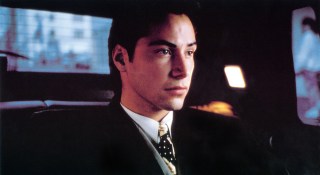 After all of that, Priyanka said that the John Wick star complimented her at the end of the day, and acknowledged how difficult it had been. “I remember the day was over. I got through it, and [Keanu] just came up to me so kindly, and said the things, you know, when you have a tough day, you need to hear from a colleague maybe that might have been in the same situation,” she said. “He comes in and goes, ‘That was a really tough day, and you got through it. You did a great job, and you should feel proud of that.’” 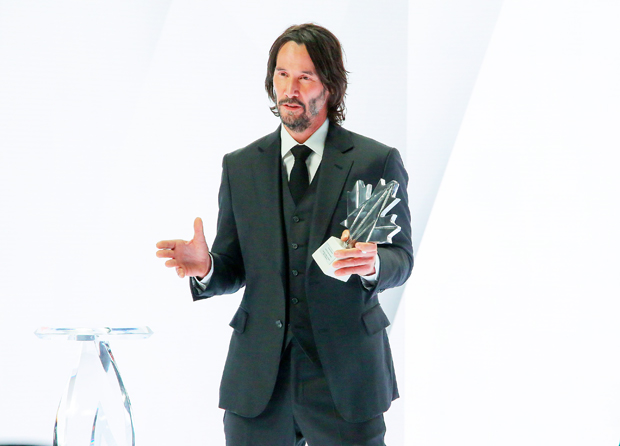 Keanu wasn’t the only co-star that comforted her while working on the film. Priyanka admitted that she’d felt some anxiety about returning to work amid the COVID pandemic, and Jada Pinkett-Smith also supported her while flying to set. “I was flying from LA to Berlin, and after not going anywhere for 6 months, it was terrifying. By way of our jobs, we’re the only people on a set that have to take off our masks, and I’m asthmatic. My husband’s type-one diabetic. It was so terrifying,” she said. “I remember crying and Jada was on the flight with me, and she was just such a leader, and she held my hand, and she was like, ‘We’re going to do this together.’ She’s such a boss.”