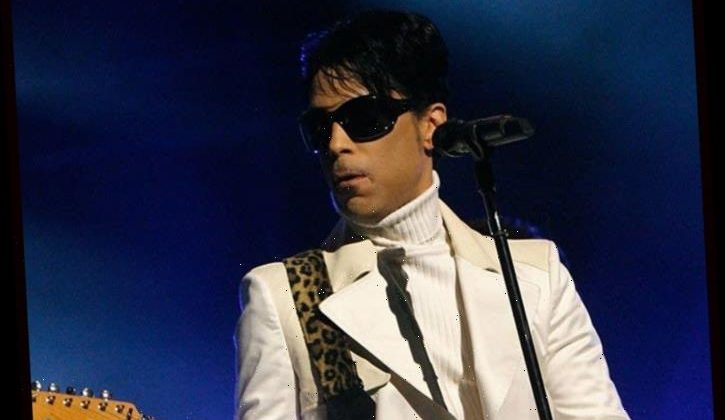 Prince‘s Estate has slammed President Donald Trump for again playing the music legend’s “Purple Rain” during a rally in Minneapolis, Minneapolis, on Thursday.

Prince’s official twitter account responded, “President Trump played Prince’s ‘Purple Rain’ tonight at a campaign event in Minneapolis despite confirming a year ago that the campaign would not use Prince’s music. The Prince Estate will never give permission to President Trump to use Prince’s songs.”

Several other artists and bands have asked Trump to stop using their music for election rallies and other political programs, including Neil Young, Steven Tyler, R.E.M., Adele, the Rolling Stones and Queen.

Prince died in 2016 from an accidental fentanyl overdose at his Paisley Park complex in Chanhassen, Minnesota.