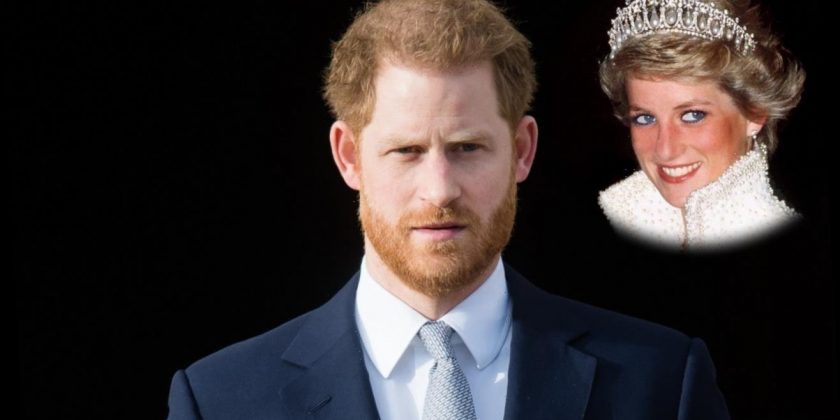 Prince Harry has had his late mother, Princess Diana, on his mind throughout his exit from the royal family. The 36-year-old Duke of Sussex and his wife, Meghan Markle, are sitting down with Oprah Winfrey for a 90-minute televised interview to discuss their decision to step down as senior members of the royal family.

In two new clips from the tell-all, Harry discusses his late mother, who split from his father, Prince Charles, in 1992, and lost her HRH (Her Royal Highness) title in 1996 when she filed for divorce. She died a year later at 36, Harry’s age now.

“My biggest concern was history repeating itself,” Harry tells Oprah, seemingly referencing Diana’s tragic death in 1997 when she was in a car accident in Paris, France, after being chased by members of the paparazzi.

In another clip, Harry, with 39-year-old Meghan sitting next to him, tells Oprah, “For me, I’m just really relieved and happy to be sitting here, talking to you with my wife by my side. Because I can’t begin to imagine what it must have been like for her [Diana] going through this process by herself all those years ago. Because it has been unbelievably tough for the two of us, but at least we have each other.”

The clip also features childhood photos of Harry with his late mother.

At one point in the interview, Oprah says, “You’ve said some pretty shocking things here.” She also confirms with Meghan that “there is no subject that’s off limits.”

Oprah With Meghan and Harry: A CBS Primetime Special airs March 7 at 8 p.m. ET on CBS.