Prince Harry and Meghan Markle joined in on a conversation with others about equal rights.

The Duke and Duchess of Sussex joined a virtual call with four leaders – Co-Founder and Co-CEO of We Belong, Chrisann Jarrett, Equality Bahamas Director Alicia Wallace, The Common Sense Network Founder and CEO Mike Omoniyi and Abdullahi Alim, leader of the World Economic Forum’s Global Shapers network – to have an open conversation about justice, racial and social inequality and how to spark effective change.

Harry, while addressing how white people can own up to their privilege and behaviors, shared that “when it comes to sort of institutional and systemic racism, it’s there and it stays there because someone somewhere is benefiting from it.”

Meghan added, “I think so much of what we’re seeing as well is that…it’s not even in the big moments, right? It’s in the quiet moments where racism and unconscious bias…lies and hides and drives. And it’s those nuances that I think makes it confusing for a lot of people to understand the role that they play in that either passively or actively, but I think even more so passively.”

“In people’s complacency,” she said, “they’re complicit and that I think is the shift that we’re seeing to go it’s not enough to just be a bystander and saying, ‘Well, it wasn’t me’ and that’s what I think was very much manifested in what you’re feeling from people’s outpouring surrounding the murder of George Floyd, that it wasn’t that this wasn’t always happening—it’s that it’s come to a head at a time where people just said, ‘Enough.’”

You can watch their full conversation for the Queen’s Commonwealth Trust below.

If you didn’t see, Prince Harry has removed this title from his website. 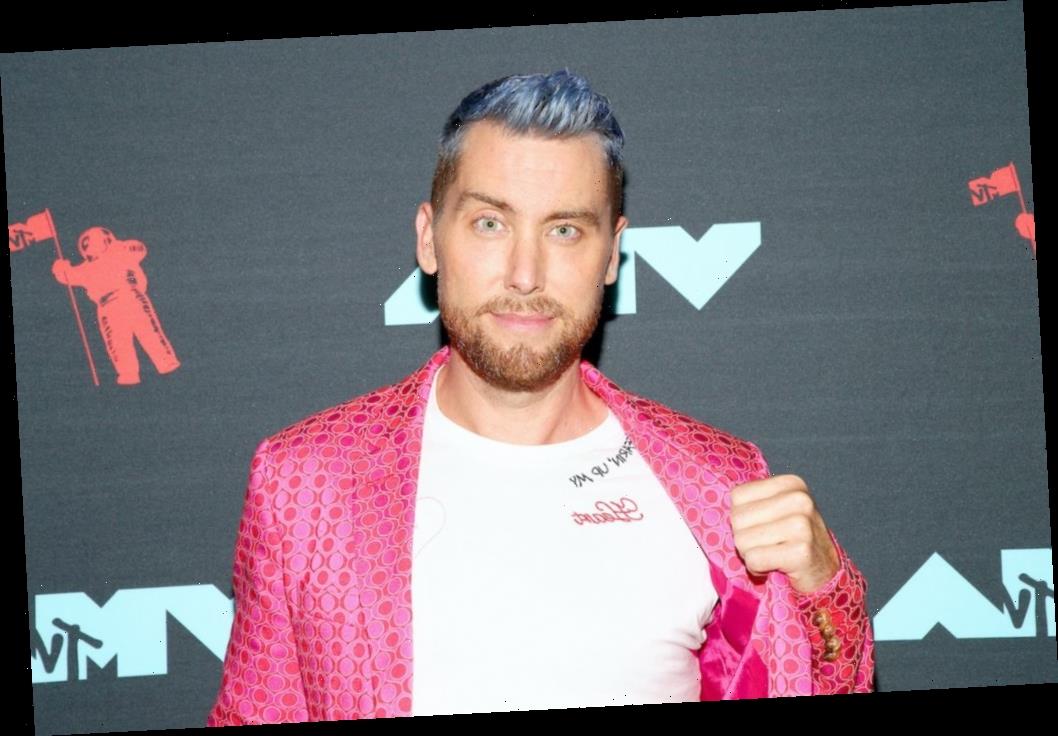