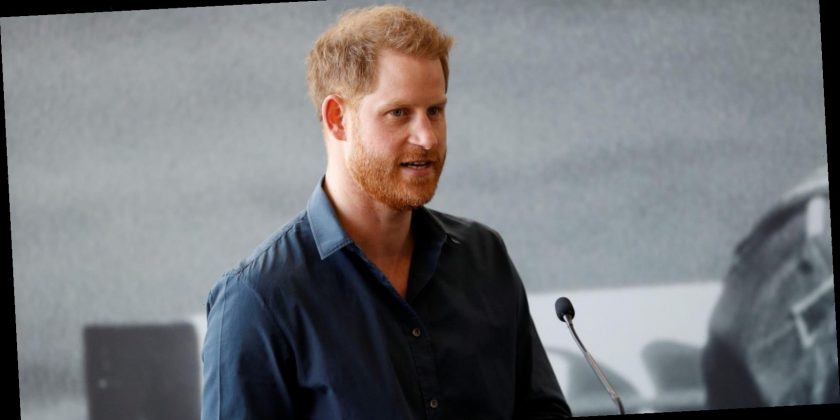 Echoing the speech made by Meghan Markle in the wake of George Floyd’s death, Prince Harry has apologised for the “endemic” institutional racism still present in society in a new speech, saying his generation “haven’t done enough to right the wrongs of the past”.

Prince Harry has echoed the words of Meghan Markle in a new speech, in which he apologises for the “institutional racism” which continues to shape the lives of young black people in the UK today.

In a surprise video message during the virtual ceremony for The Diana Awards, the Duke of Sussex praised the efforts of young changemakers who are fighting to solve ongoing issues such as racial inequality, climate change and mental health, adding that his mother would have been “fighting your corner”.

“Right now we are seeing situations around the world where division, isolation and anger are dominating, as pain and trauma come to the surface,” he began. “But I see the greatest hope in people like you. I’m confident about the world’s future, and it’s ability to heal, because it is in your hands.”

Reflecting on a speech made by his wife Meghan Markle last month in the wake of George Floyd’s death, Prince Harry echoed her words by apologising for the fact that his generation – and the ones before him – had not done enough to “right the wrongs of the past” and fight against racial inequalities still prevalent in our society.

“My wife said recently that our generation and the ones before us haven’t done enough to right the wrongs of the past,” he said. “I too, am sorry. Sorry that we haven’t got the world to the place that you deserve it to be.

“Institutional racism has no place in our societies, yet it is still endemic. Unconscious bias must be acknowledged without blame, to create a better world for all of you.”

The Duke of Sussex went on to “specifically recognise” the efforts of six young Diana Award recipients who have been working to tackle racism in the UK before handing the mic over to one of the award winners, 24-year-old James Frater from London. Frater, who was one of 184 Diana Award recipients, creates and leads initiatives to increase the representation of black students at university.

Prince Harry’s words come after Meghan Markle’s powerful address last month, in which she apologised to students of her former school for having to “grow up in a world” where senseless acts of racism are “still present”.

Protests broke out across the world last month after George Floyd’s death at the hands of white police officer Derek Chauvin on 25 May in Minneapolis, Minnesota. Chauvin, who has since been charged with second-degree murder and second-degree manslaughter, was filmed kneeling on Floyd’s neck for at least eight minutes, as Floyd repeatedly said “I can’t breathe”.