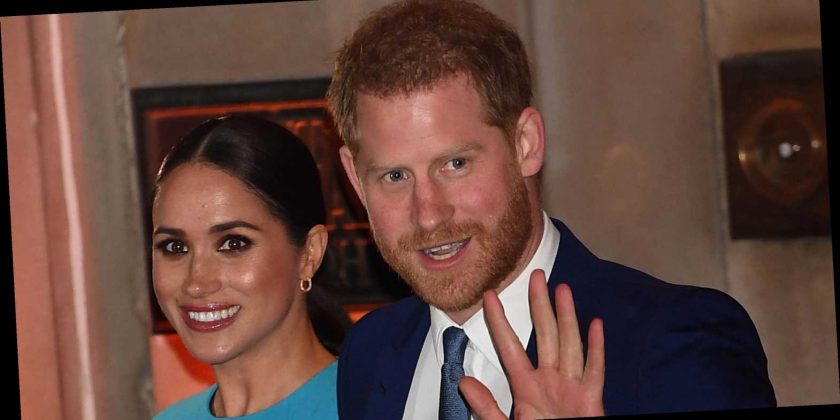 Prince Harry and Meghan Markle placed a call to Althea Bernstein after the teenager was the victim of an alleged hate crime in Madison, Wisconsin, earlier this week.

The 18-year-old spoke to the British royal, 35, and his wife, 38, for about 40 minutes on Saturday, June 27, according to Bernstein’s acting spokesperson, Michael Johnson. 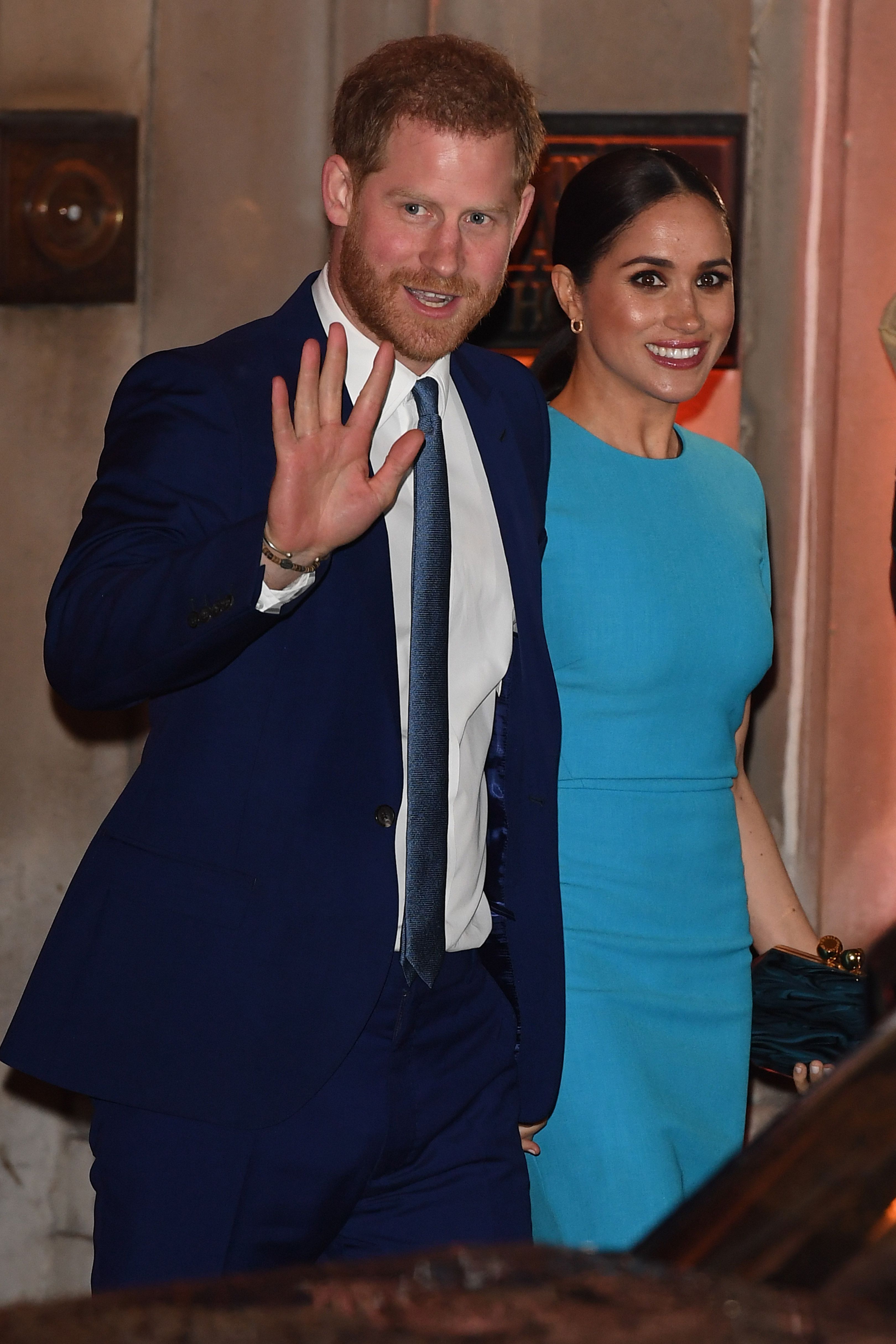 The president and CEO of the Boys & Girls Clubs of Dane County shared news of the call in a Facebook post on Saturday.

“On the phone with Prince Harry and Meghan Markle the Duchess of Sussex,” he wrote. “Prince Harry shared that young people voices matter and that Madison have our thoughts, prayers and wishes. Meghan has agreed to talk with girls in Wisconsin and we will be scheduling that soon. Thank you Meghan for reaching out and checking on our kids in Madison Wisconsin today. I enjoyed the call.”

The Madison Police Department and FBI are investigating the alleged assault of Bernstein, who is Black, as a hate crime after she told authorities that she was called a racist term, sprayed with what’s believed to be lighter fluid on her neck and face and had a flaming lighter thrown at her by four white men in a car on Wednesday, June 24.

The EMT who is studying to be a firefighter and paramedic patted out the flames and was treated for second and third-degree burns at a local hospital but will need follow-up care.

Johnson told Channel 3000 that Bernstein has been “struggling” and “emotional” since the incident but “Meghan lifted her spirits.”

He said that they formed a connection as they talked about being biracial and the former Suits actress encouraged the teen to stay off social media to avoid reading negative comments.

Harry — who has been doing charity work in L.A. with his wife in addition to supporting their charities back in the U.K. — also joined the call for about 10 minutes as Meghan advised Bernstein about the importance of self-case and allowing herself to heal.

Johnson said Markle sounded “almost like a seasoned high school counselor” as she spoke to the teen.

“As I heard her, I thought, ‘She has to talk to more kids,’” he said, adding that he is thankful the California native has agreed to appear on a virtual town hall to speak with local youth in the next few weeks.

In another Facebook post, Johnson wrote that Meghan said, “My faith is greater than any fear in my heart. If there is anything you all need from me. I am here.”