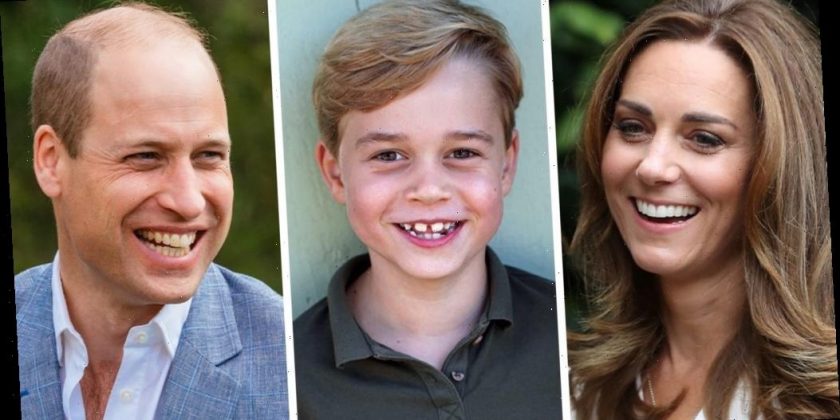 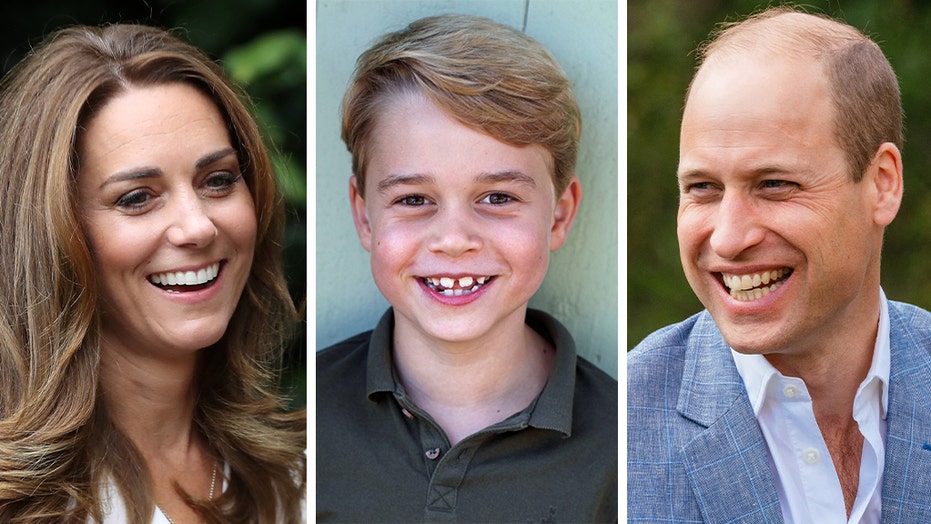 Prince George is joining in on one of the royal family's traditions: A grouse shoot.

George watched as the adults took part in the shoot, which was also reportedly attended by Princess Anne, her husband Tim Laurence, Prince Edward and his son Viscount Severn and Peter Phillips. 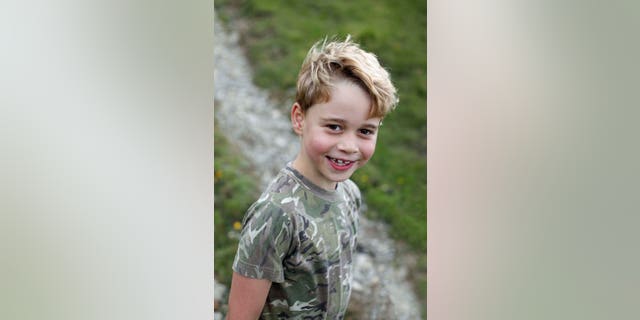 Prince George reportedly joined his parents for an annual grouse shoot in Scotland. (Duchess of Cambridge via AP)

George reportedly first attended a grouse shoot with Middleton, 38, back in 2018.

William, 38, and Middleton share two other children – Princess Charlotte, 5, and Prince Louis, 2 — who did not attend the shoot.

Elizabeth, 94, has been able to see some of her family members over the course of the summer as they've come to visit her at Balmoral Castle. Some of the visits, such as that between William and his grandmother, serve as their first since the coronavirus lockdown began in March. 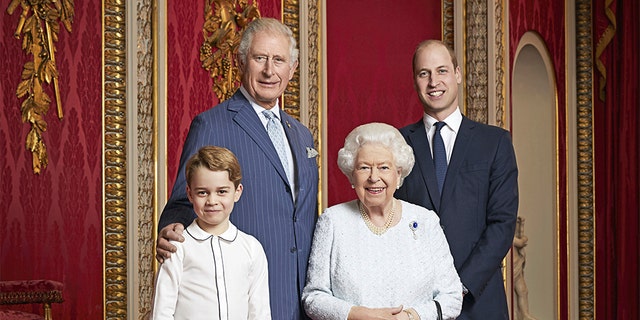 Britain’s Queen Elizabeth, Prince Charles, Prince William and Prince George pose for a photo to mark the start of the new decade in the Throne Room of Buckingham Palace, London.
(Ranald Mackechnie/Buckingham Palace via AP)

The Duke and Duchess of Cambridge are said to be staying in a separate property on the estate as a precautionary measure.

George and Charlotte are currently set to return to Thomas's Battersea for school shortly.

Reps for the royal family did not immediately respond to Fox News' request for comment.