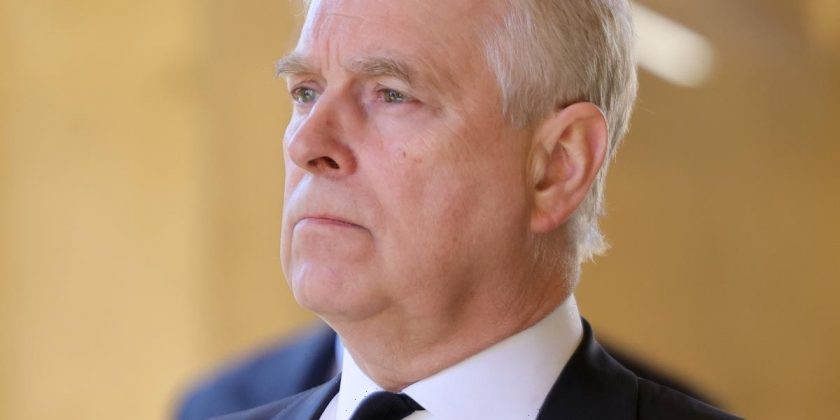 You know what they say: pride cometh before a fall.

TBH, “fall” is putting it lightly when it comes to Prince Andrew. His association with Jeffrey Epstein and subsequent sexual assault lawsuit has left him in a state of utter ignominy. He’s been completely banned from public life and stripped of all his royal titles. Even the city of York wants nothing to do with their disgraced Duke.

The scandal is all the more shocking coming from Queen Elizabeth’s favorite son. After all, she’s clearly someone who values stoic leadership, and here her kid is a total mess. As one source for People put it:

“One of the Queen’s great qualities is she never gets carried away with the fact that she’s one of the best-known people in the world. She has this natural modesty and no great wish to be a public figure; she is more interested in doing the job.”

In contrast, the insider said of Andrew:

“ success as a naval officer reinforced his natural belief in himself, and his judgment lapses at times. He has an arrogance that hasn’t served him well.”

It makes sense when you think about it. Andrew’s ego was so puffed up from being a prince and a war hero, he wouldn’t think twice about reportedly treating his servants terribly (or allegedly doing much worse with young women like Virginia Giuffre). People with that much power and influence tend to think they can get away with anything.

And in some ways, he did — he escaped legal consequences in the sexual assault lawsuit because his mother and brother shelled out MILLIONS for his settlement. According to a source for The Mirror, the military vet faced “intense pressure from the very top” to make a deal before the case went further. Insiders told The Evening Standard that the prospect of Andrew being deposed filled Prince Charles and the Queen with “dread,” especially in light of his “disastrous” BBC interview.

As another source for The Telegraph observed:

“After his deposition, he would likely have been so damaged, no one could save him or agree to fund his settlement.”

Luckily, they made him “see sense” so they could sweep the situation under the rug. But the whole ordeal was a huge embarrassment for his monarch mum. As one People source said:

“At nearly 96 and in her Platinum Jubilee year, does she really need this?”

While the 62-year-old is in the clear legally, he did face serious personal consequences — including reportedly being shunned from those upcoming Jubilee celebrations. Facing the rest of his life in (admittedly comfortable) social exile, we would have to agree that his arrogance did not serve him well here. 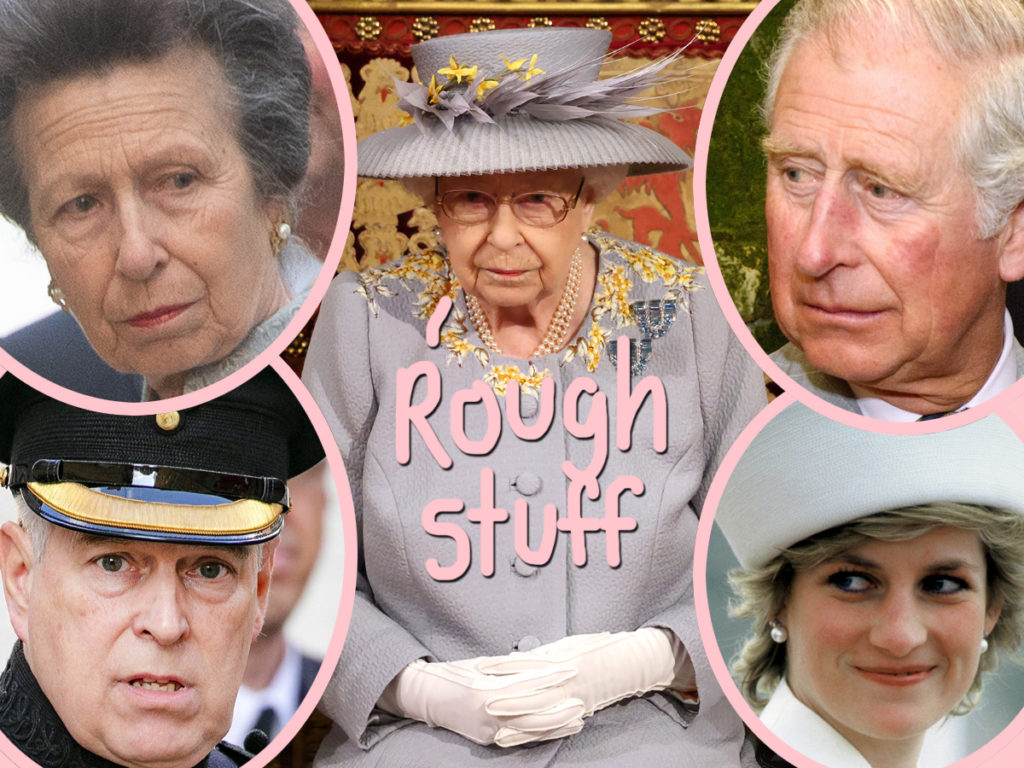 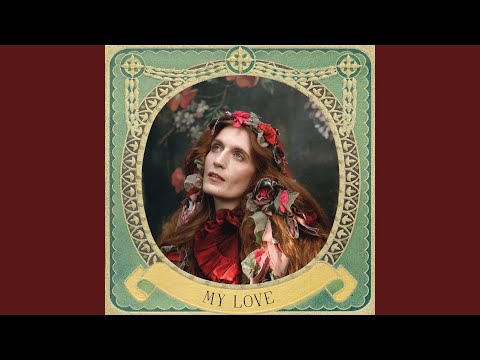 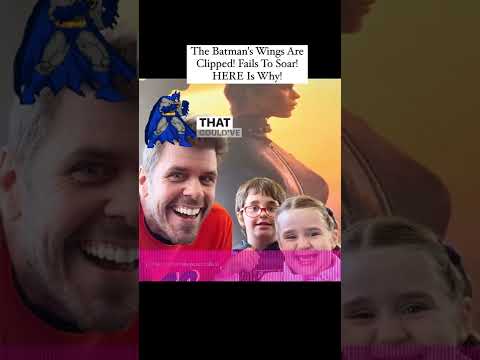 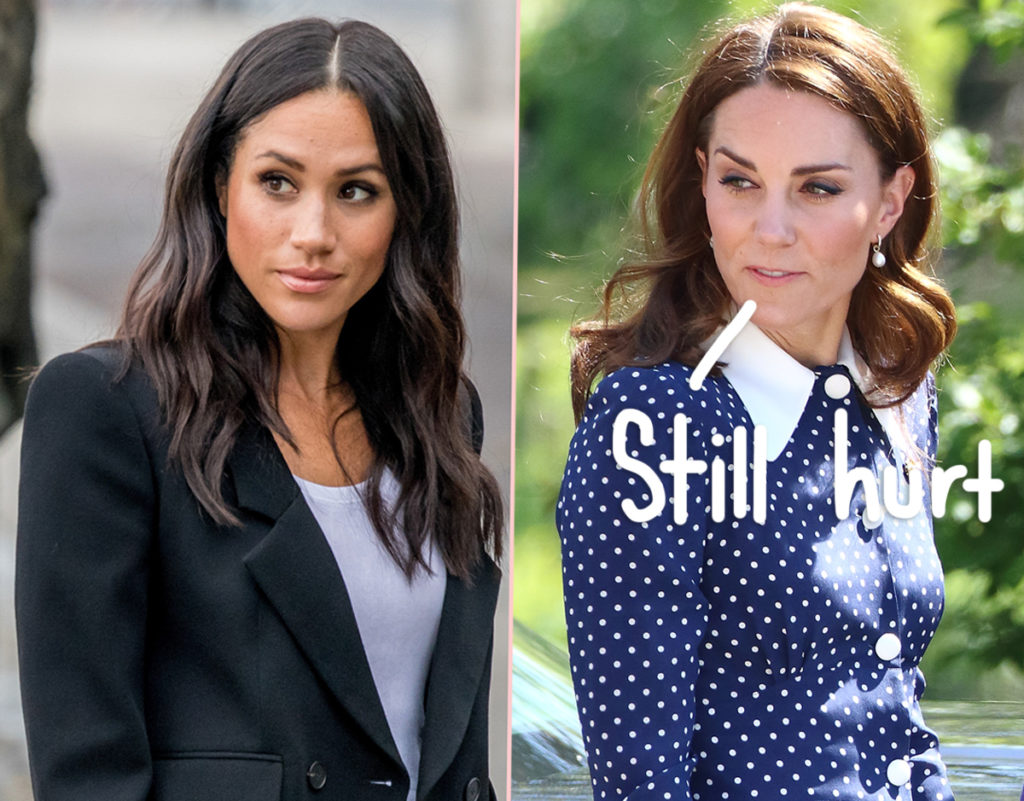